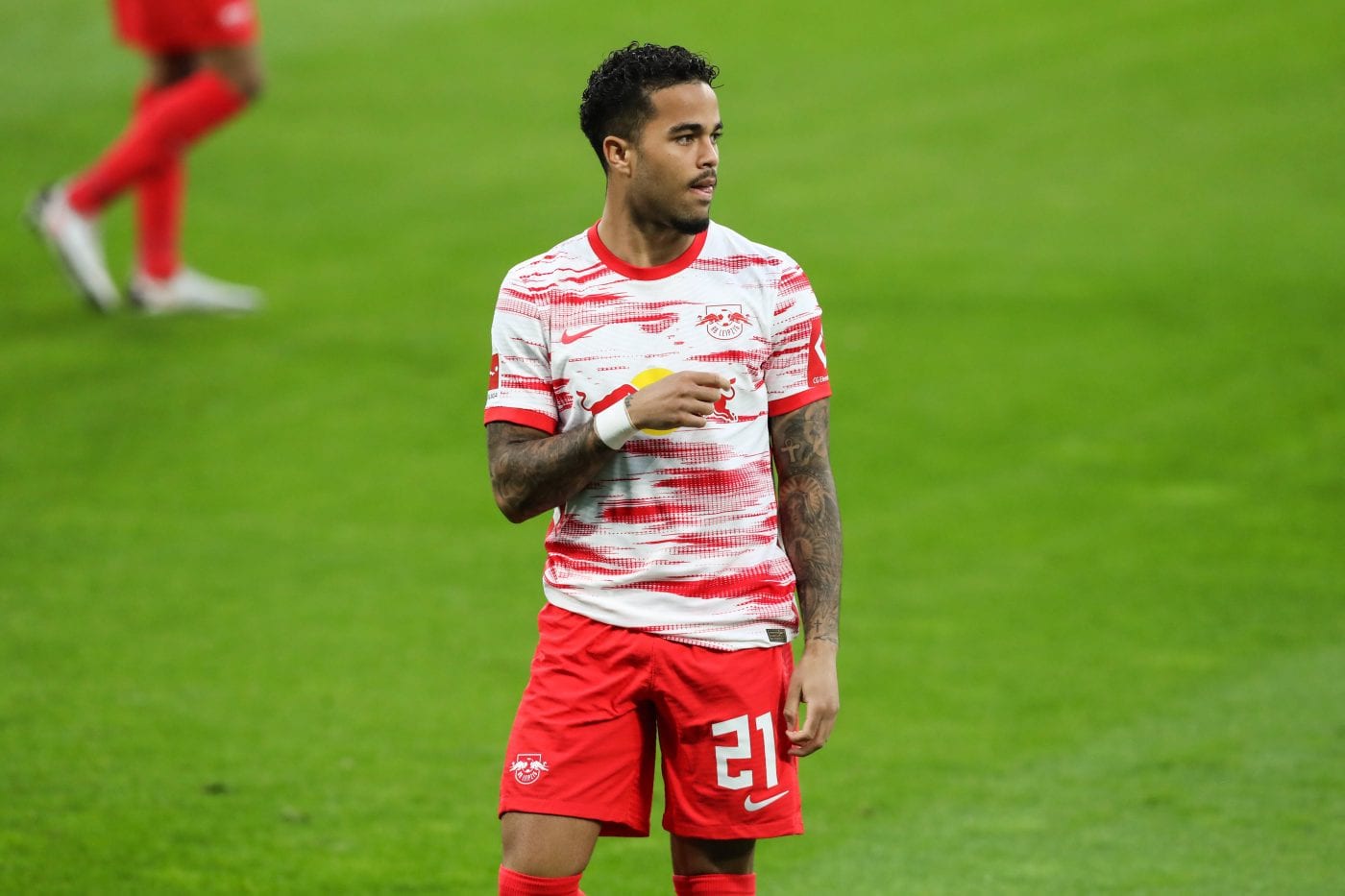 Roma attacker Justin Kluivert is on his way out. The Dutch international, after having been excluded by Mourinho for pre-season training, is now close to joining French side OGC Nice. According to Fabrizio Romano of Sky Sport, the 22-year-old is on his way to Nice with newly appointed manager Christophe Galtier pushing for the move. […] 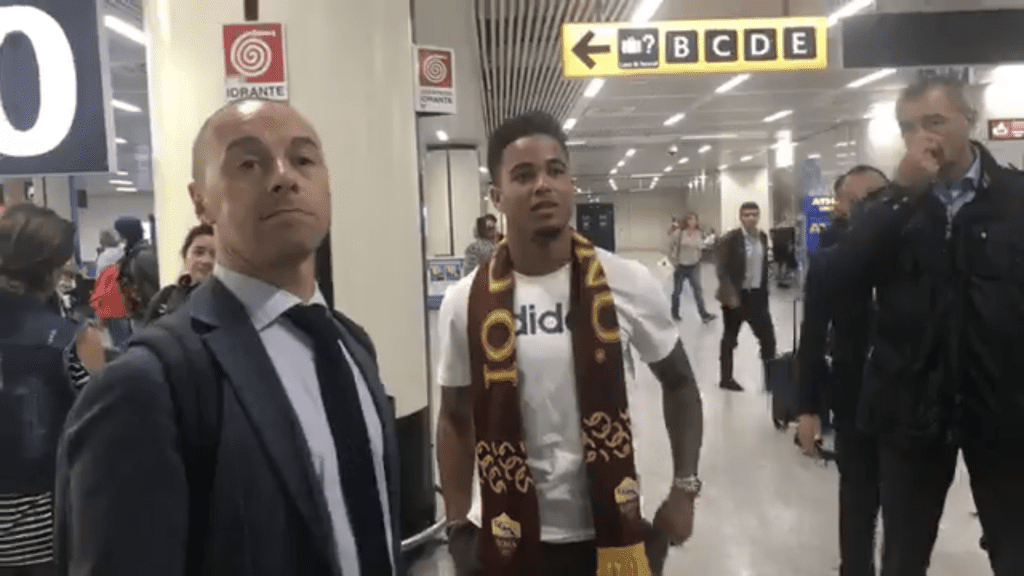 Justin Kluivert arrived late this evening at Fiumicino airport at around 23.00 ahead of his €18 million move to Roma. The Dutch attacker, who will be Monchi’s fourth signing of the summer, was greeted by over 100 supporters upon entering the terminal. Kluivert will undergo his medical tomorrow at Villa Stuart before putting pen to […] 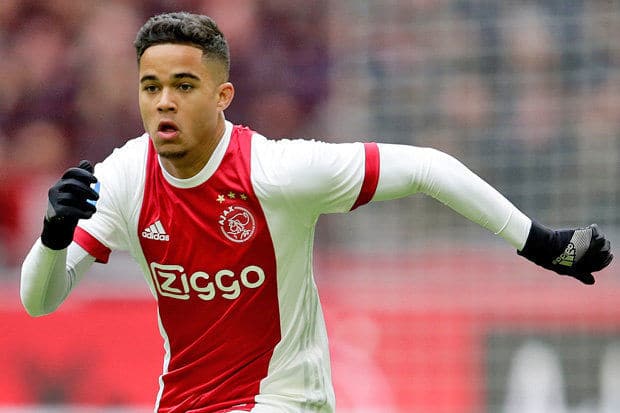 Negotiations between Roma and Ajax for highly rated attacker Justin Kluivert continue. As reported by Sky Sport, the Giallorossi have offered €18 million for the Dutchman, however, Ajax want €25 million. Roma already have an agreement in place with Kluivert and his agent, Mino Raiola, and they will continue to try and bridge the gap […]