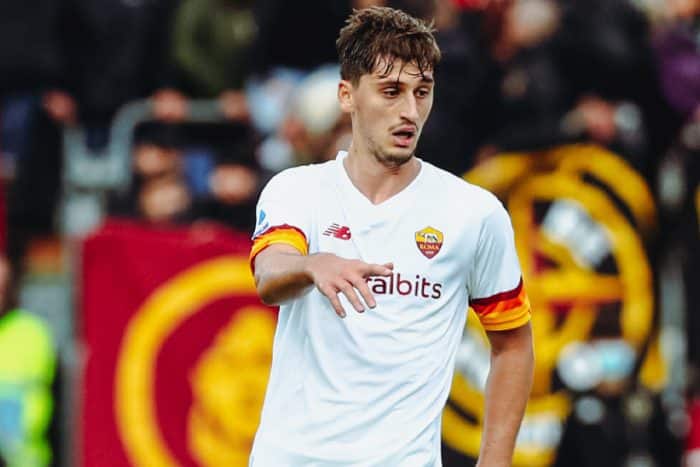 Roma defender Marash Kumbulla questioned his side’s concentration following their 2-1 defeat to Bodø/Glimt this evening in the Conference League quarterfinals. The Giallorossi conceded two second-half goals against the Norweigian side, including the winner in the 89th minute after Matias Viña conceded an inexplicable foul. “There was a lack of concentration on our part, especially on […] 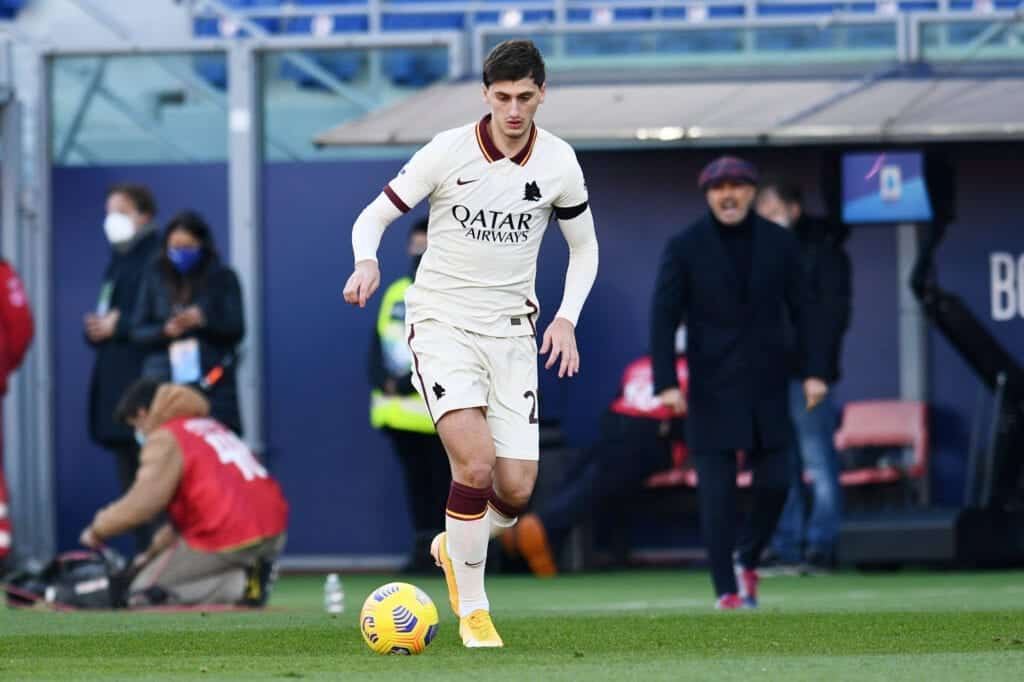 Roma defender Marash Kumbulla admitted that his side, once again, made too many mistakes in their 3-1 loss to Inter. The defeat was Roma’s twelfth of their Serie A campaign, the most since the 2012/2013 season. Despite their putrid league results, Kumbulla claimed that his first season in the Italian capital was a positive one. […]