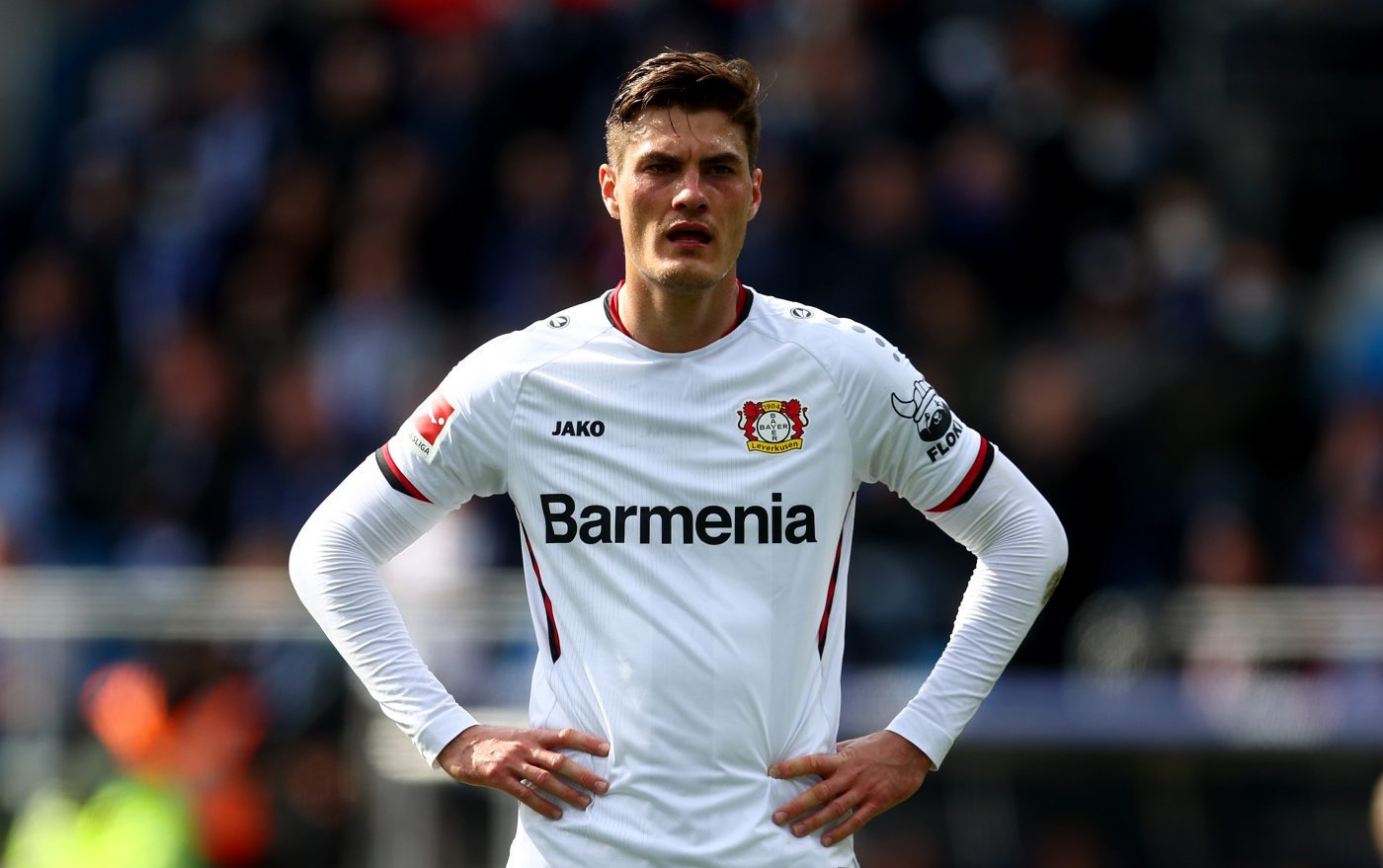 Former Roma and current Bayer Leverkusen attacker Patrik Schick is reportedly being weighed up by Bayern Munich as a potential replacement for Robert Lewandowski. French outlet L’Équipe reported earlier today that the Polish attacker could leave the German giants this summer as he enters the final year of his contract. Lewandowski, 33, and his agent […]