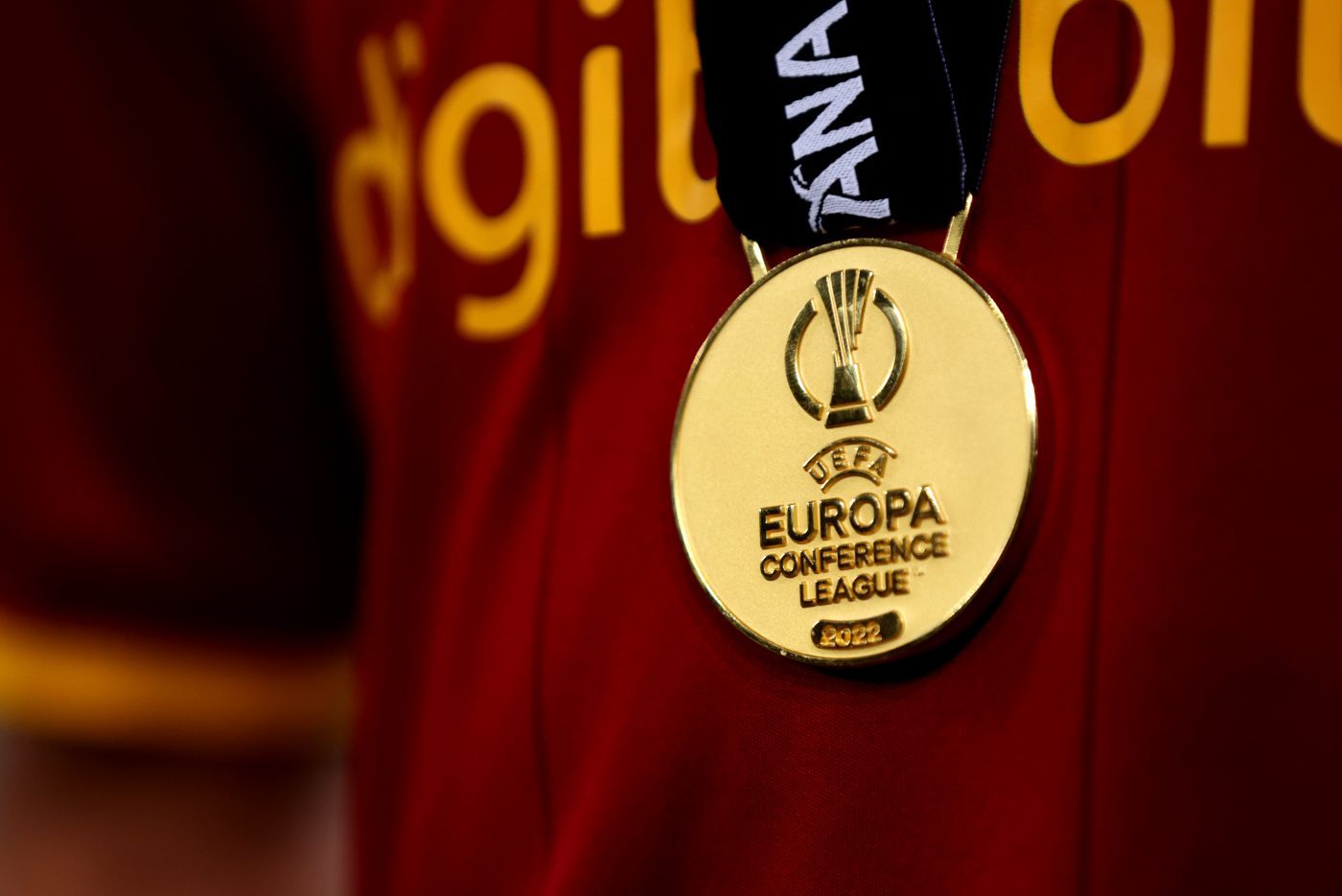 Unsurprisingly, multiple Roma players were named to the Conference League’s Team of the Season, with captain Lorenzo Pellegrini selected as the Player of the Season. The midfielder was joined by teammates Tammy Abraham, Chris Smalling, and Rui Patricio in the best eleven of the tournament. Pellegrini tallied 4 goals and 2 assists in 10 appearances […]

Lorenzo Pellegrini ready to face Feyenoord: “This is the game of the season.” 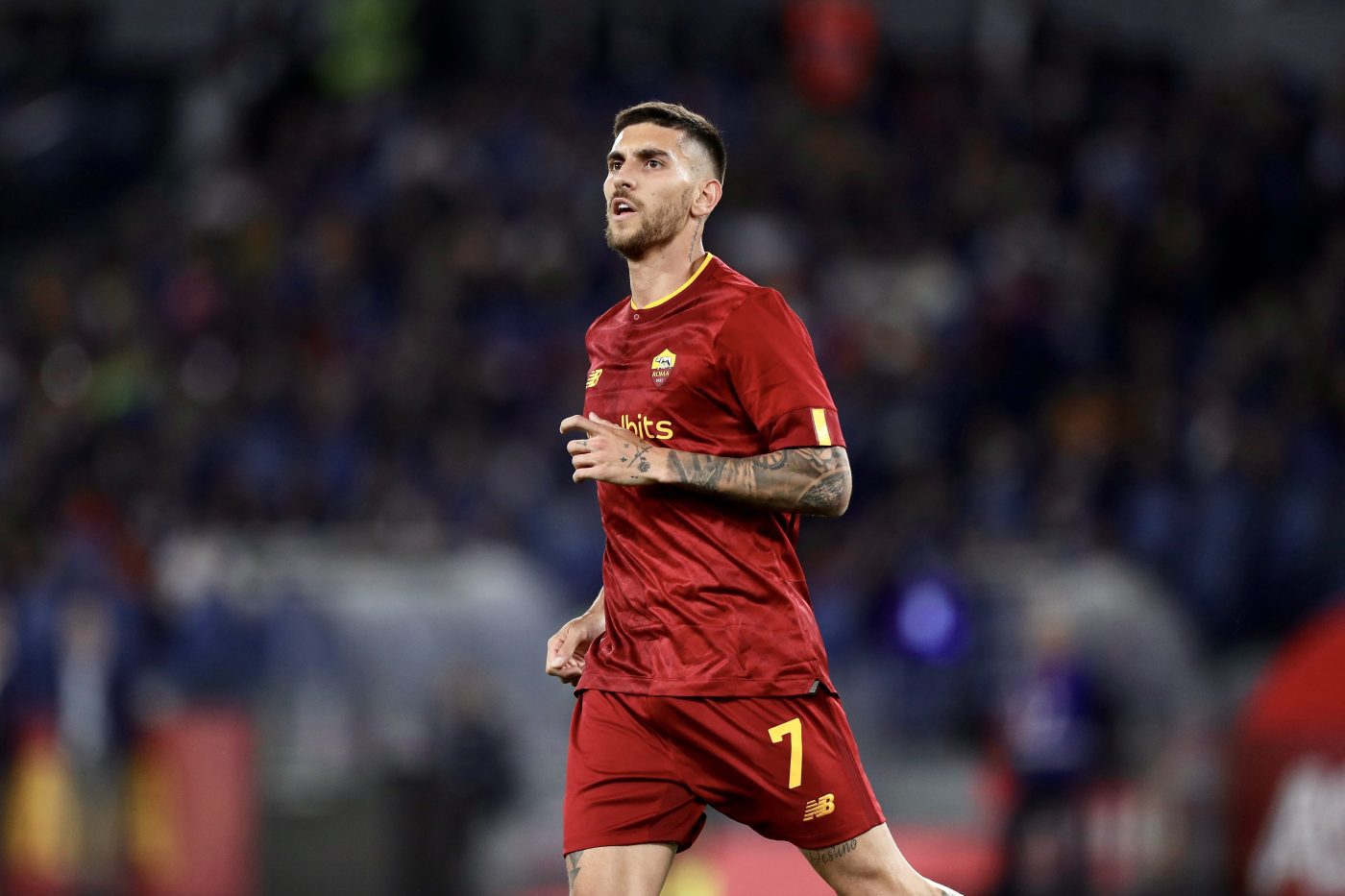 Roma captain Lorenzo Pellegrini featured in this afternoon’s press conference leading up to tomorrow’s Conference League final in Tirana. “We came here to win,” said the Italian midfielder. “We will play with determination to try and crown this year’s process of growth.” “What I would like to say to my teammates is thank you,” he […]

Lorenzo Pellegrini after scoring against Leicester: “We’re hopeful for the return leg.” 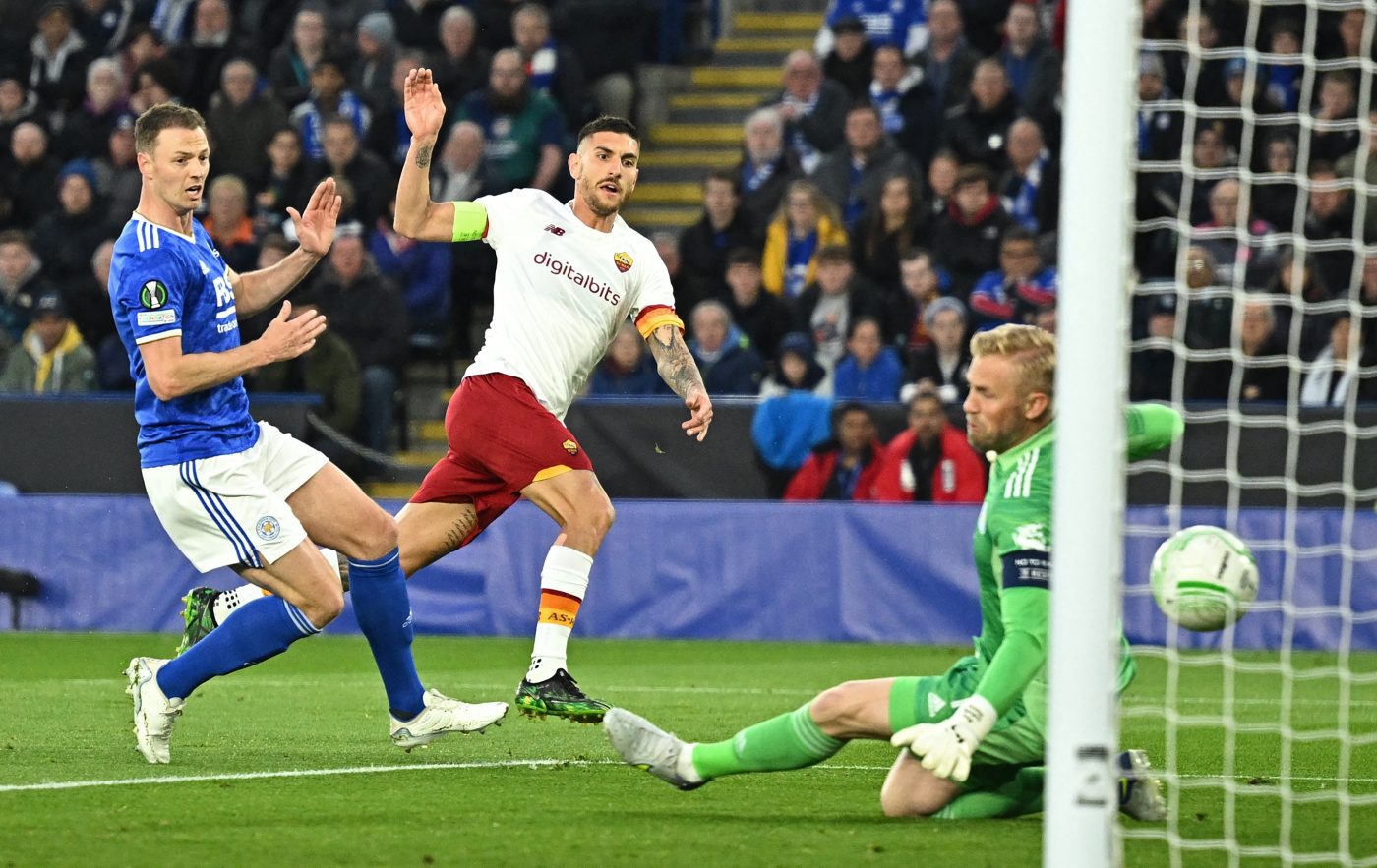 Roma midfielder and captain Lorenzo Pellegrini helped give Roma give an early advantage that was then equalised in the second half by the Foxes in tonight’s first leg of Conference League semis. “It’s normal to encounter challenges against teams like Leicester,” said Pellegrini in a post-match interview with Sky Sport. “Today we played a small […] 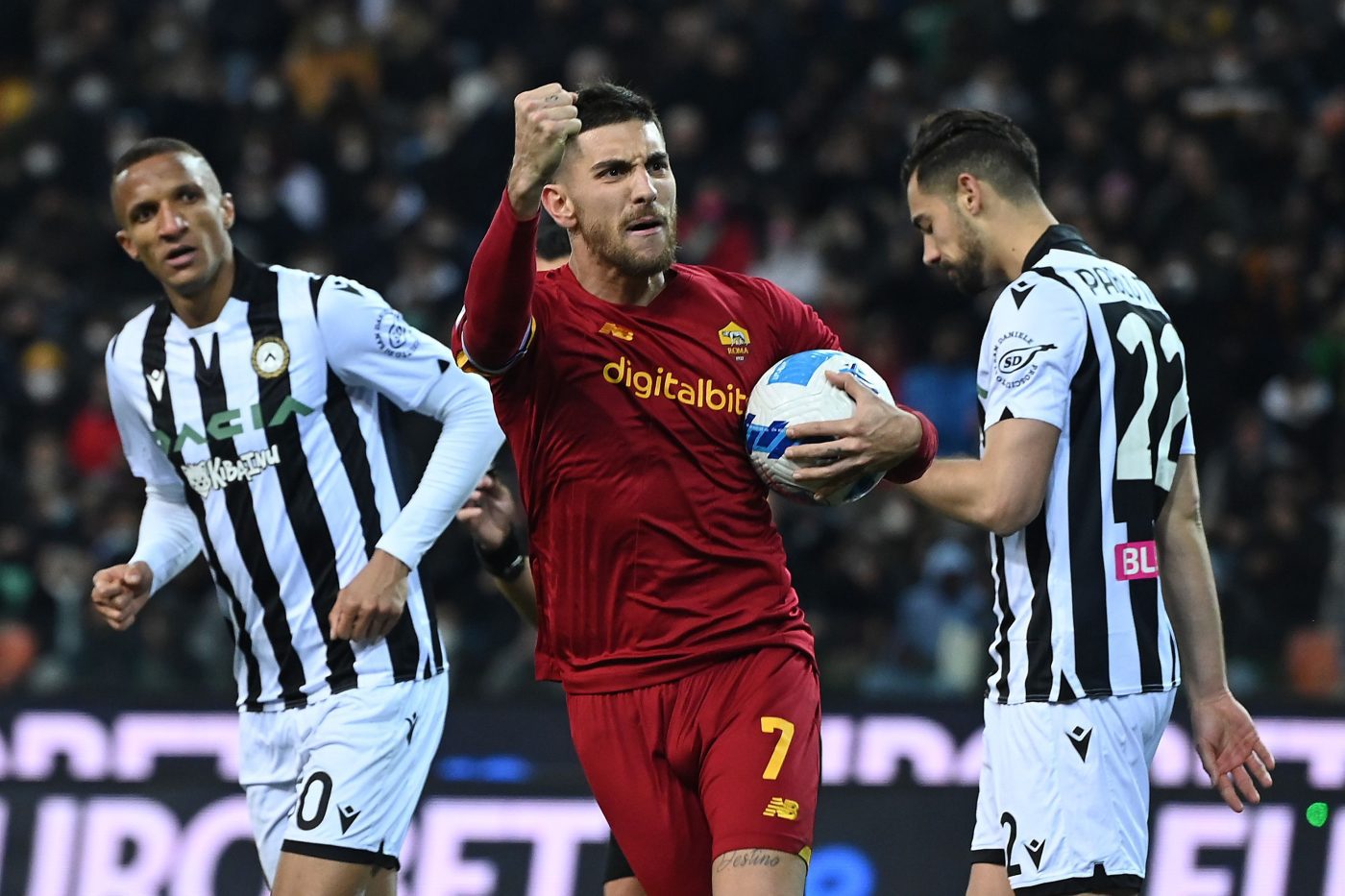 Roma captain Lorenzo Pellegrini has recovered in time for Monday night’s showdown at the Maradona to face Luciano Spalletti’s Napoli. According to Corriere dello Sport, the Italian midfielder completed group training yesterday and was called up by José Mourinho. Pellegrini had walked off the pitch against Bødo/Glimt with a swollen ankle and was questionable ahead […] 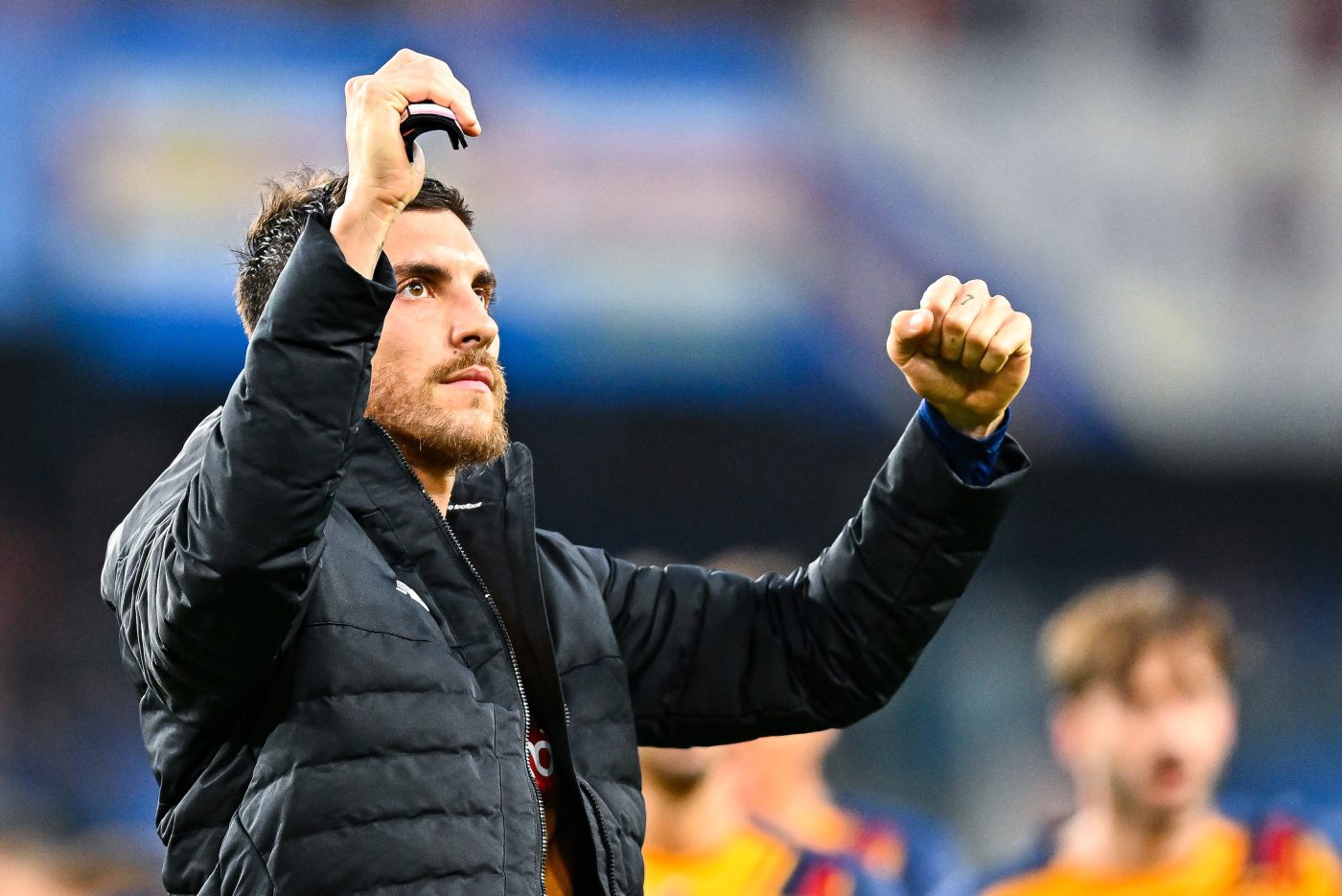 Roma captain Lorenzo Pellegrini remains questionable for the big league match against Napoli on Monday, reports Il Tempo. The Italian midfielder exited the game against Bødo/Glimt with a swollen ankle. As a result, yesterday Pellegrini underwent physiotherapy at Trigoria, without participating in any training exercises. His condition will be monitored day-by-day, but the situation is […]

Pellegrini’s entourage to discuss renewal with Pinto this week 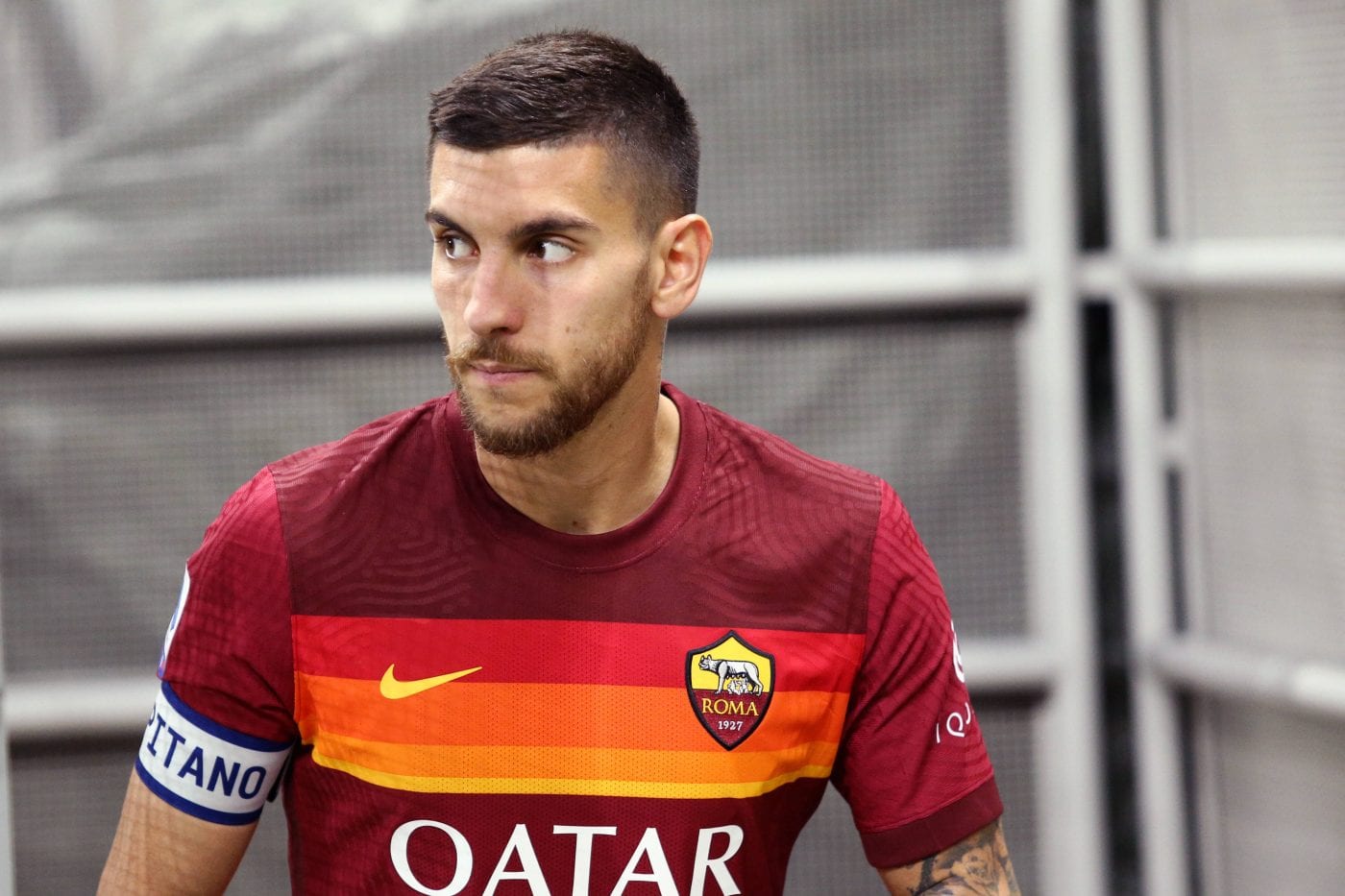 With the Euros finally over and Roma’s pre-season training underway, Lorenzo Pellegrini is nearing his much talked about contract extension. The Roma captain whose current contract is set to expire in the summer of 2022 has been the subject of numerous discussions within the club. Tiago Pinto, Roma’s General Manager, made the extension a priority […]

Pellegrini set to meet with Pinto for contract renewal 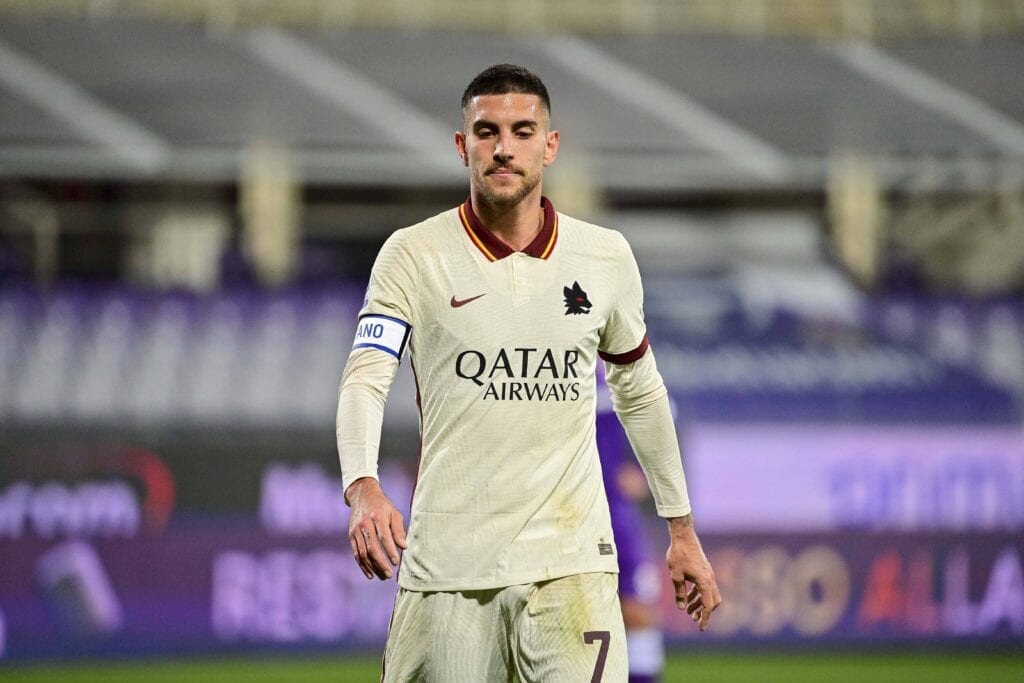 According to Il Corriere Dello Sport, Roma’s Lorenzo Pellegrini may be nearing the long-awaited contract renewal. This would be an important step for the 25-year-old midfielder whose contract is set to expire in the summer of 2022. The newspaper suggests this week may prove crucial for Pellegrini, his agent and Pinto in opening talks regarding […]

Monchi to meet with the agent of Pellegrini, Defrel 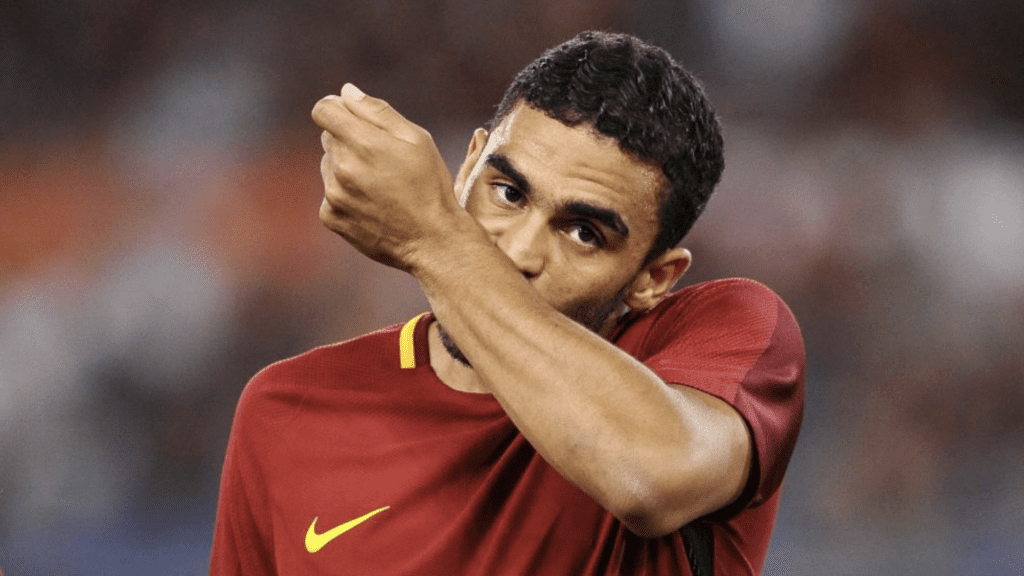 Roma sporting director Monchi will soon meet with Giampiero Pocetta, the agent of Lorenzo Pellegrini and Gregoire Defrel, according to Eleonora Trotta of calciomercato.it. Atalanta are pressing for Defrel while Pellegrini has a buyout clause of €30 million. There has been talk of potentially renewing the contract of Pellegrini while increasing the amount of the […]