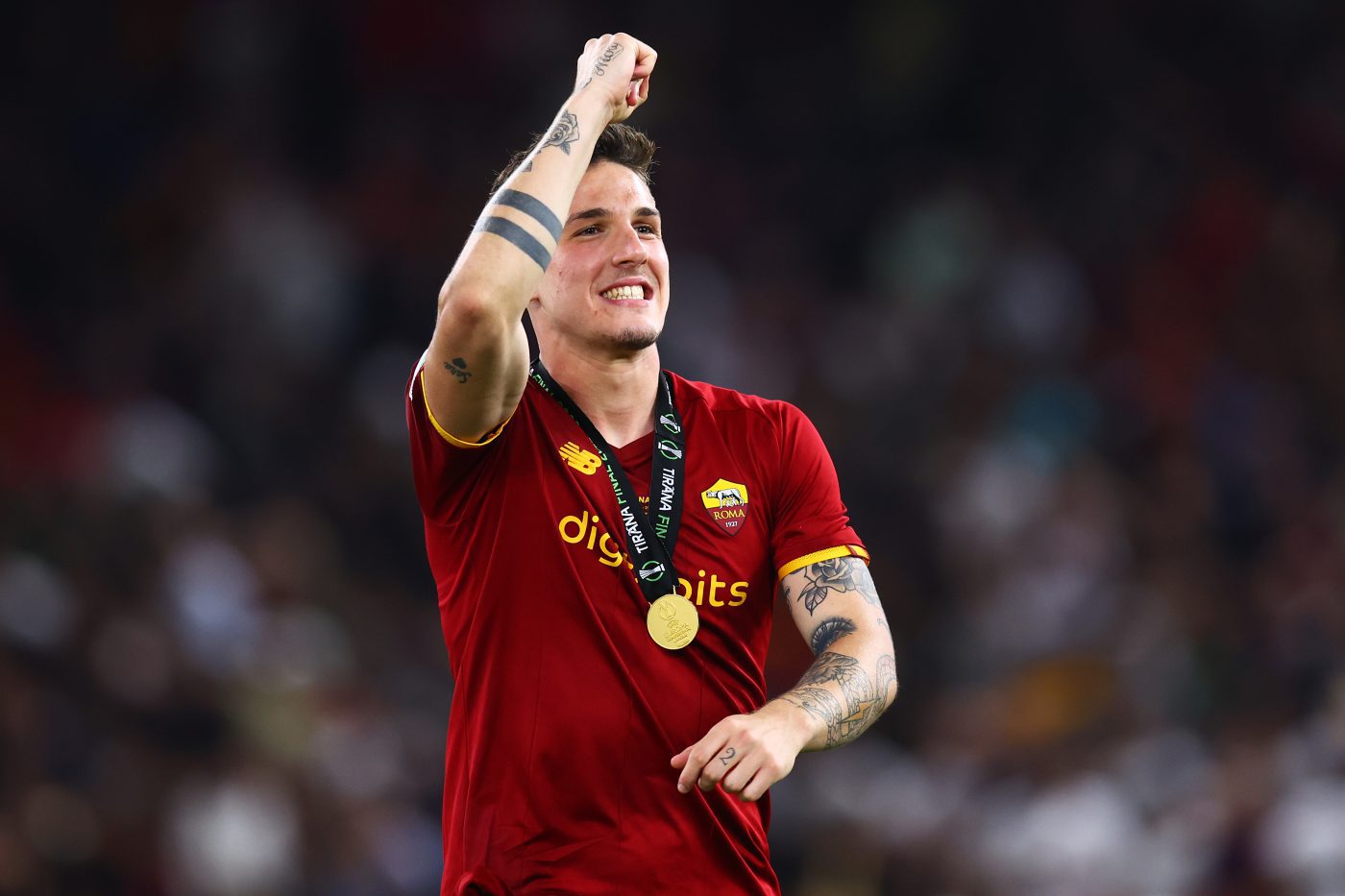 Juventus want to make a splash on the transfer market this summer and are reportedly eyeing Roma’s Nicolò Zaniolo. Gianluca Di Marzio of Sky Sport reports the Bianconeri are evaluating several high-profile players as potential reinforcements for the upcoming transfer window. In addition to Zaniolo, the club also have their sights set on Sassuolo’s Domenico […] 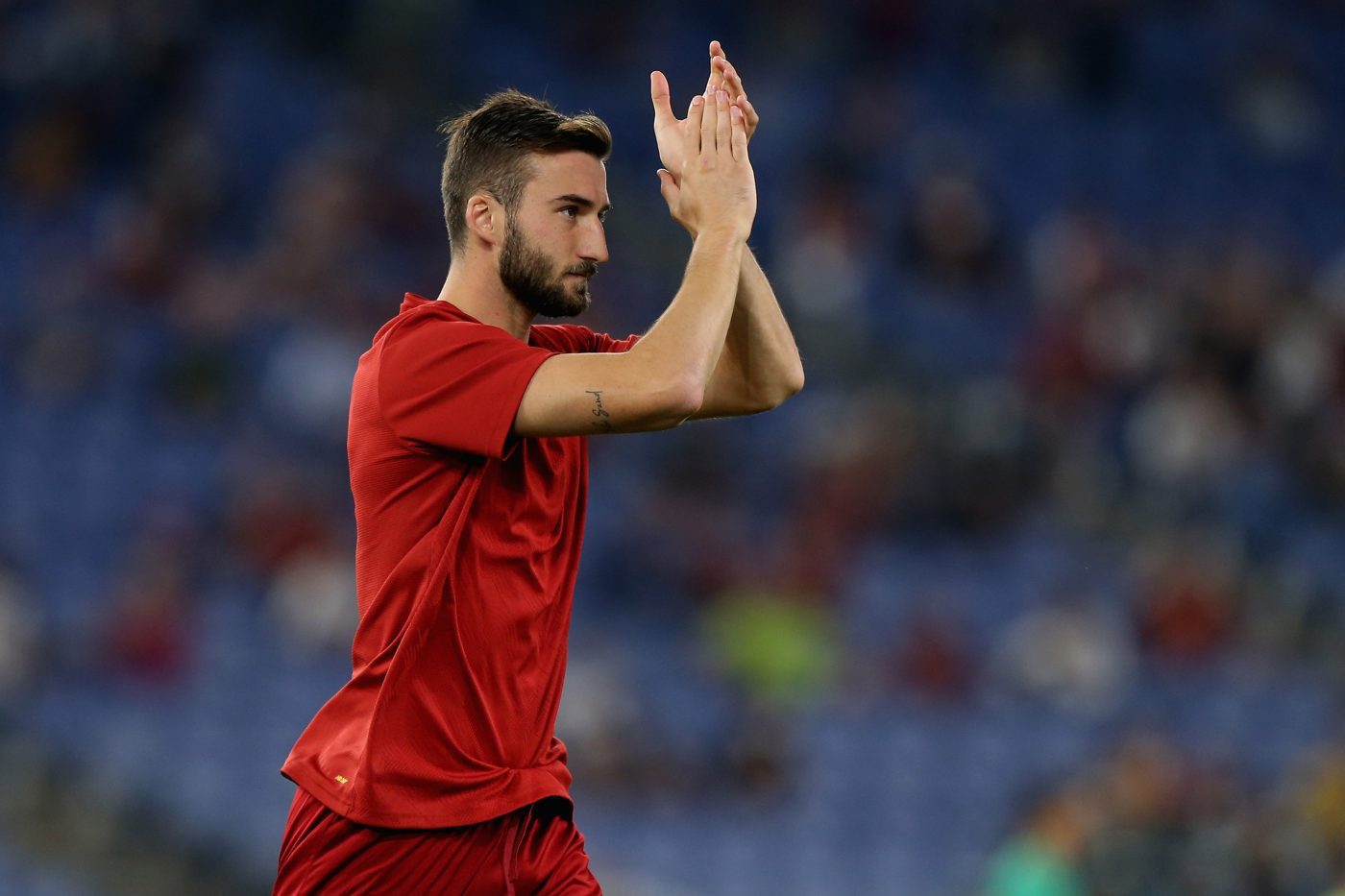 With Franck Kessié on his way out, Milan are eyeing Roma midfielder Bryan Cristante as a possible replacement for the Ivorian. According to La Gazzetta dello Sport, the Rossoneri are working to reunite with the 27 year-old and bring him back to the club where he spent five years. Reportedly, Milan have already opened talks […] 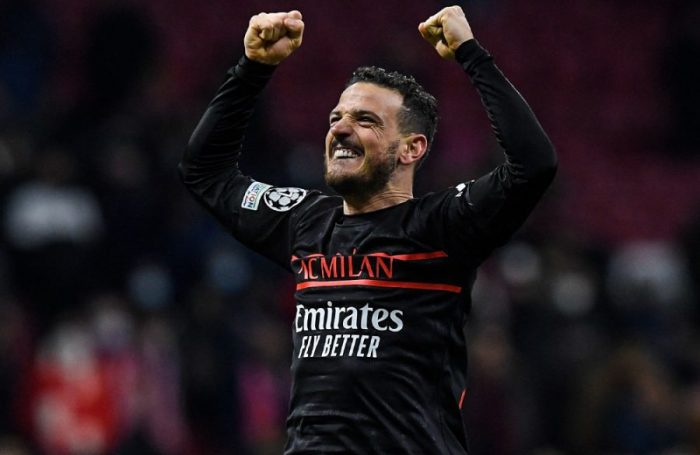 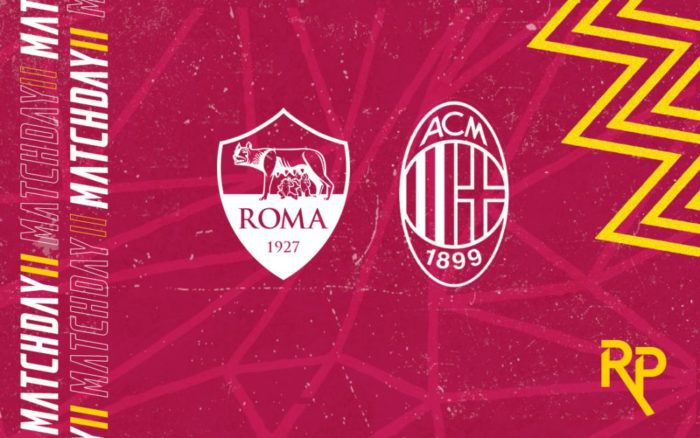 Roma will aim to build on their midweek win over Cagliari as they welcome league leaders, Milan, to the Italian capital tomorrow evening. The Giallorossi, who currently sit fourth, play host to the Rossoneri tomorrow in a match filled with multiple implications. José Mourinho’s side can give their Champions League aspirations a huge boost if they […]