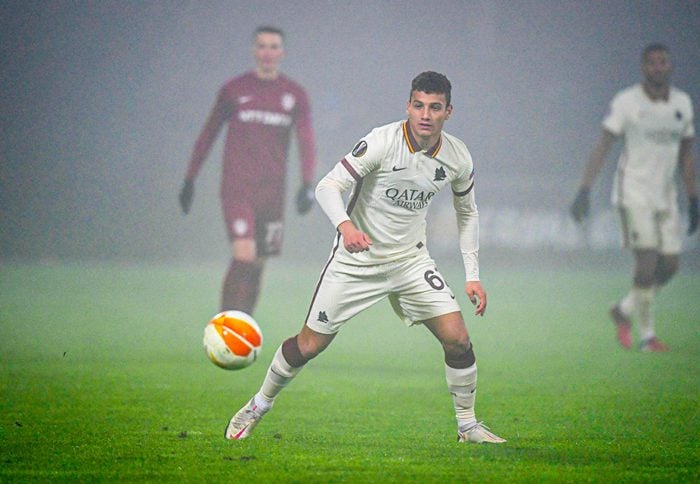 Despite making his senior debut this past season, Roma youngster Tommaso Milanese appears increasingly likely to depart the club this summer. According to Filippo Biafora of Il Tempo, there are multiple negotiations ongoing regarding a permanent sale for the 18 year-old. New manager José Mourinho hasn’t included Milanese in his call-up list for next month’s […]