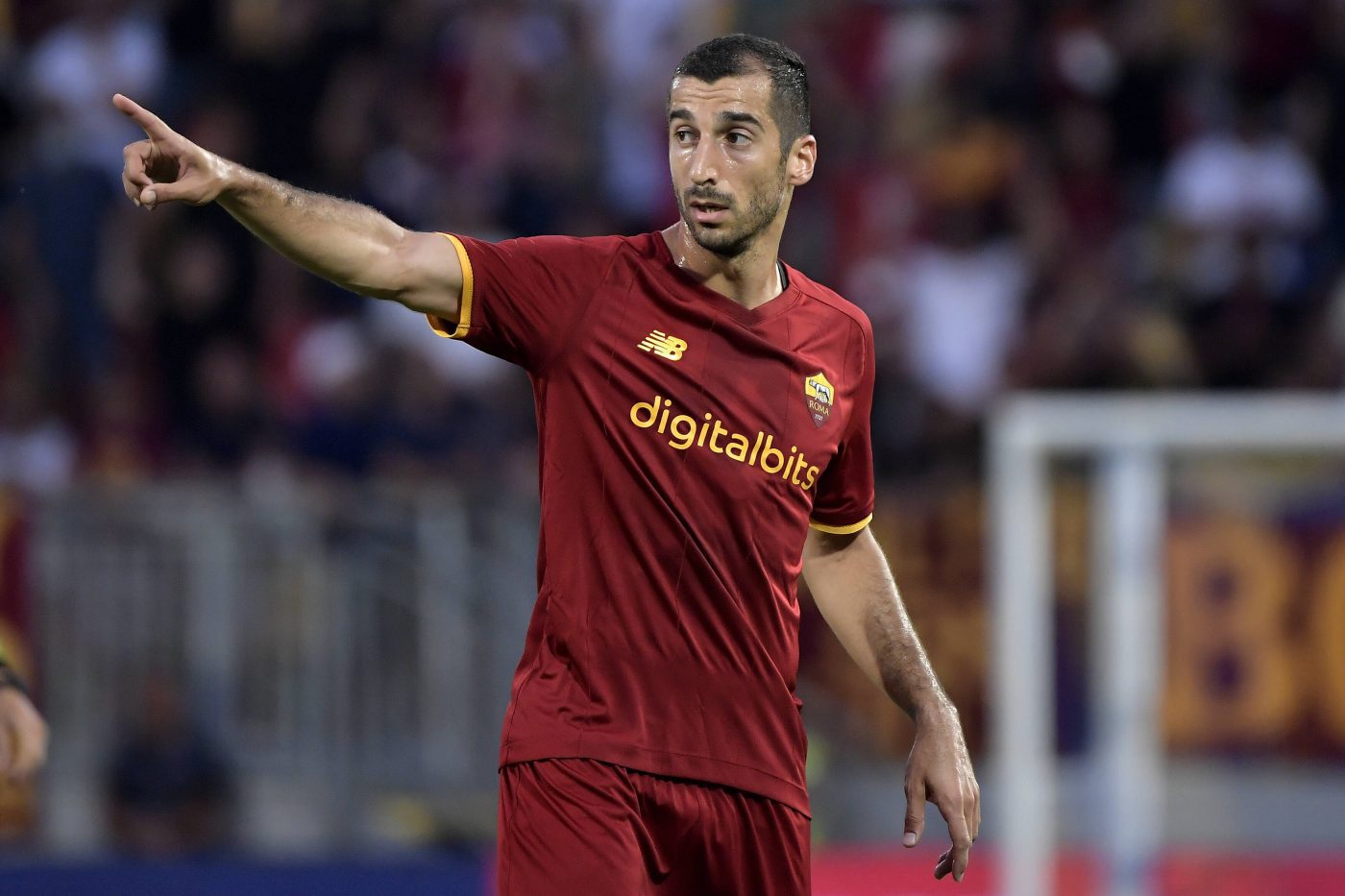 A meeting was held earlier this morning to clarify Henrikh Mkhitaryan’s future as a free agent, reports Sky Sport. The meeting involved General Manager Tiago Pinto, Mkhitaryan and his entourage, where the parties discussed the situation regarding the player’s contract. The club communicated to the player that they do not intend to increase their initial […]

Corriere dello Sport: Mkhitaryan has already bid farewell to his teammates ahead of Inter switch 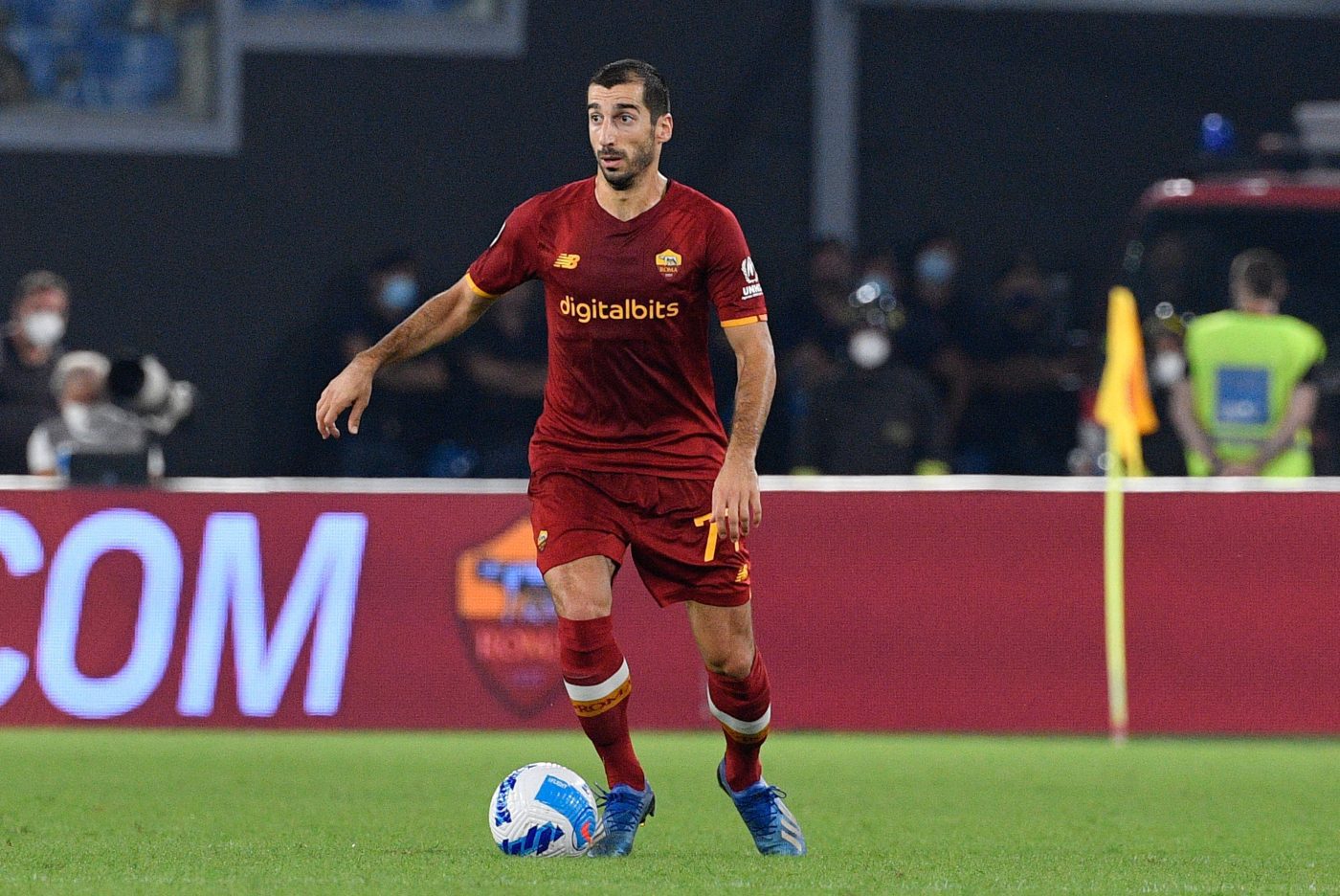 Henrikh Mkhitaryan’s time at Roma seems to be coming to an end according to the latest report by Corriere dello Sport. The Italian newspaper reports that Mkhitaryan has already bid farewell to his teammates ahead of a move to Inter. The Armenian attacker communicated his future to the club, players and staff after the Conference League […] 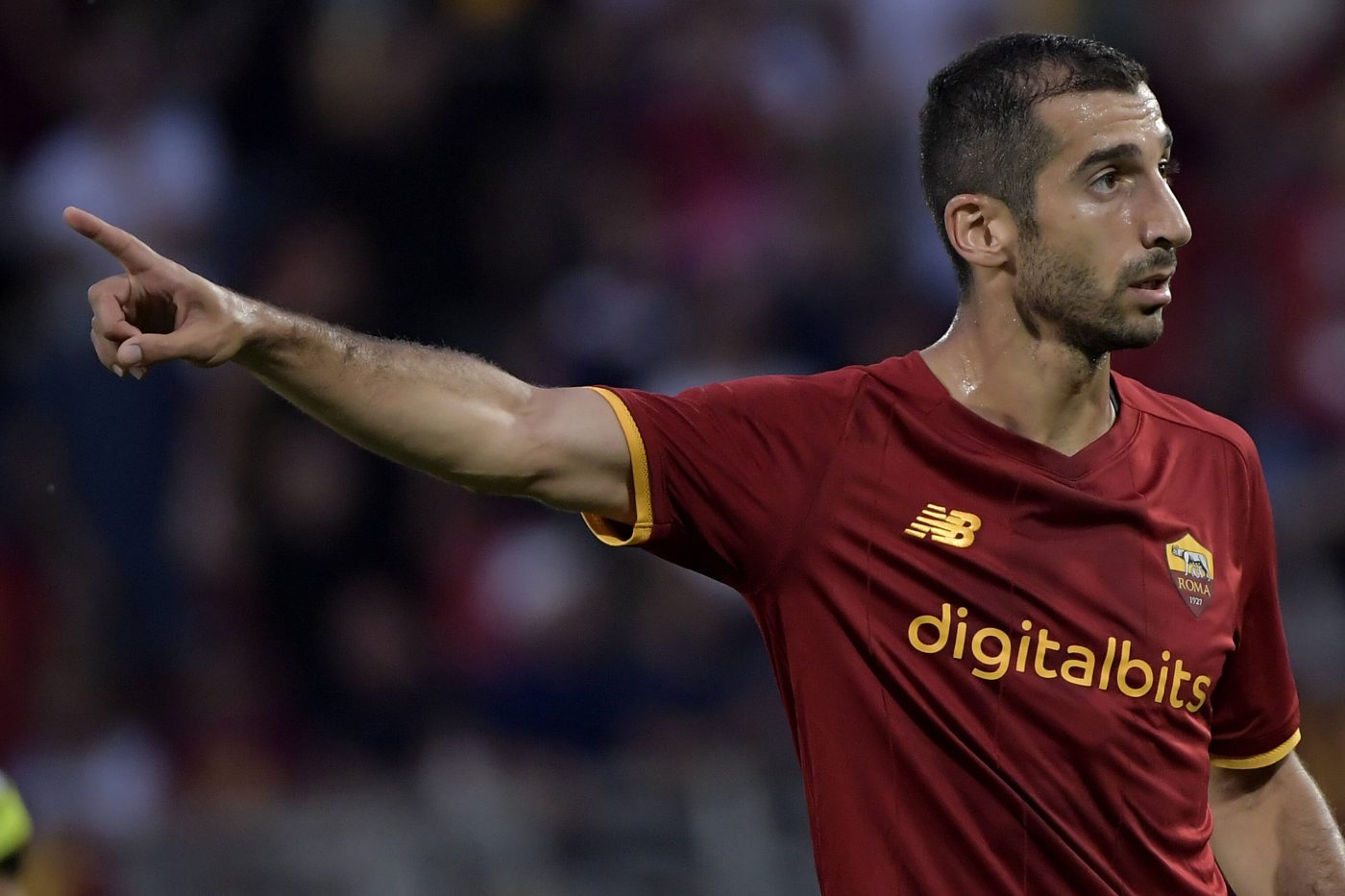 Henrikh Mkhitaryan has reached a verbal agreement with Inter for next season, reports Gianluca Di Marzio of Sky Sport. The Armenian attacker is strongly pursued by the Nerazzurri as he enters free agency ahead of the summer window. Earlier reports claimed that the player had already agreed to a two-year contract with Inter. Reportedly, Inter […] 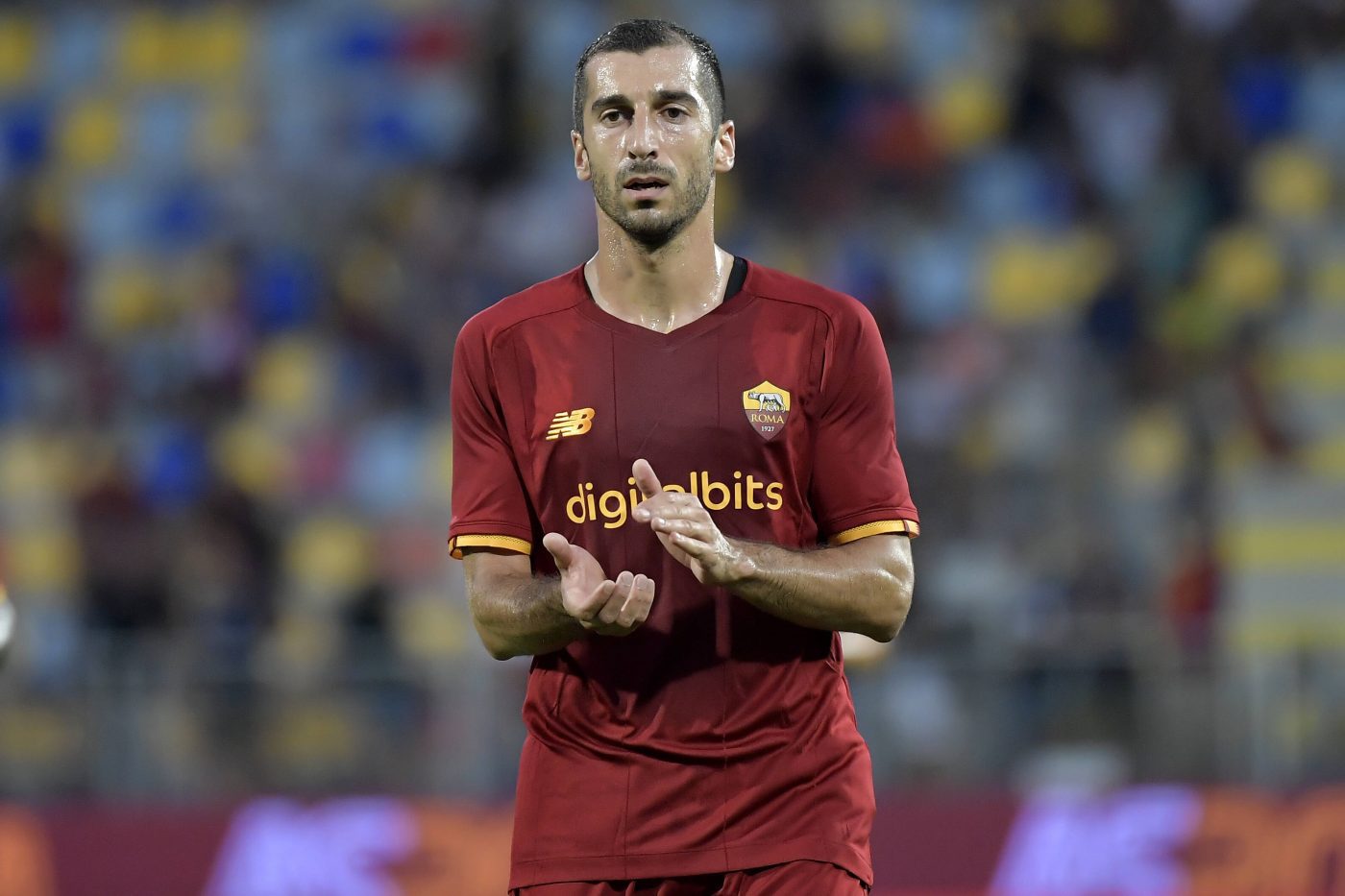 Henrikh Mkhitaryan’s future is yet to defined as the Armeniab international is negotiating a new with Roma given that his current contract is set to expire in June. According to calciomercato.com, the ex-Borussia Dortmund man has been drawing attention from several other clubs. The Italian sports outlet reports that Inter have expressed concrete interest in […]

Mkhitaryan after scoring Samp winner: “It’s a big win for us.” 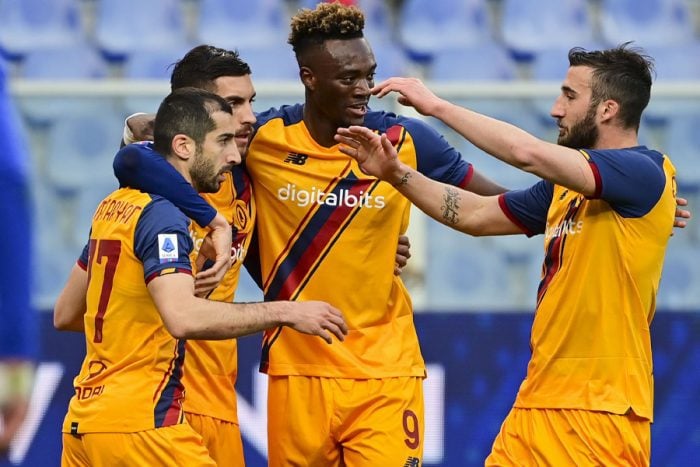 Roma attacker Henrikh Mkhitaryan praised his teammates for their fighting spirit after they beat Sampdoria 1-0 tonight in Liguria. The Armenian scored the only goal of the affair midway through the first half to list the Giallorossi past Marco Giampaolo’s men. “It was really important that we won tonight,” he told DAZN. “We suffered a […]

Tiago Pinto to meet with Mkhitaryan’s entourage in Monte-Carlo 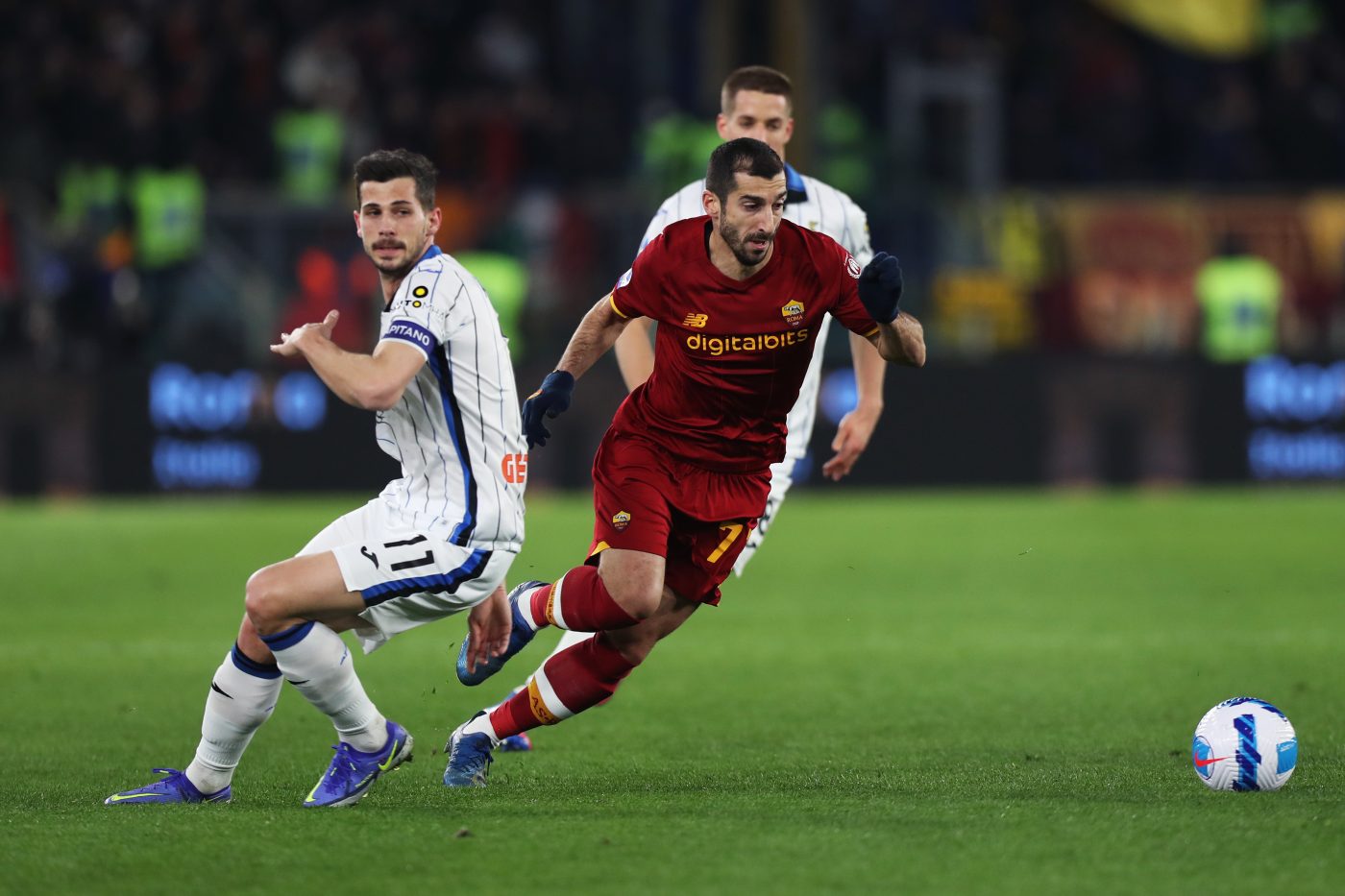 After calling it quits with the Armenian national team, Henrikh Mkhitaryan is now fully focused on his club career. The veteran attacker wants to continue playing at a high level and the consistency of his performances under Jose Mourinho has given Roma a reason to initiate talks regarding a contract extension for the player whose […] 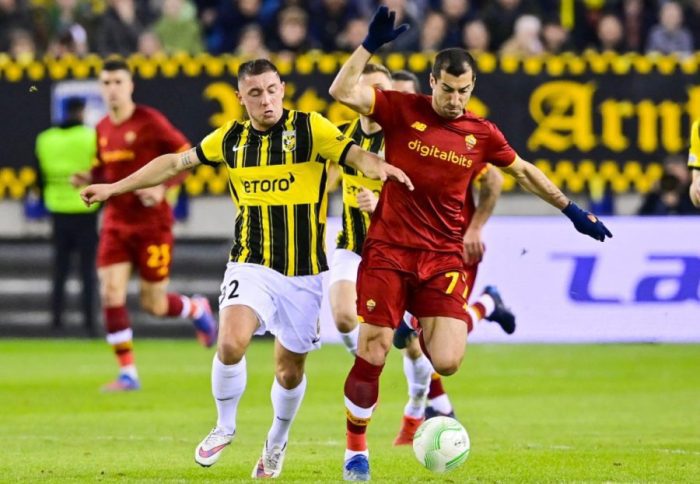 Henrikh Mkhitaryan praised his side’s recent maturation following their 1-0 win against Vitesse in the first leg of their Conference League clash. The Armenian lauded the Giallorossi’s mindset as they earned their third consecutive clean this evening in the Netherlands. “Playing on this pitch wasn’t easy so we had to adapt. It’s not easy to […] 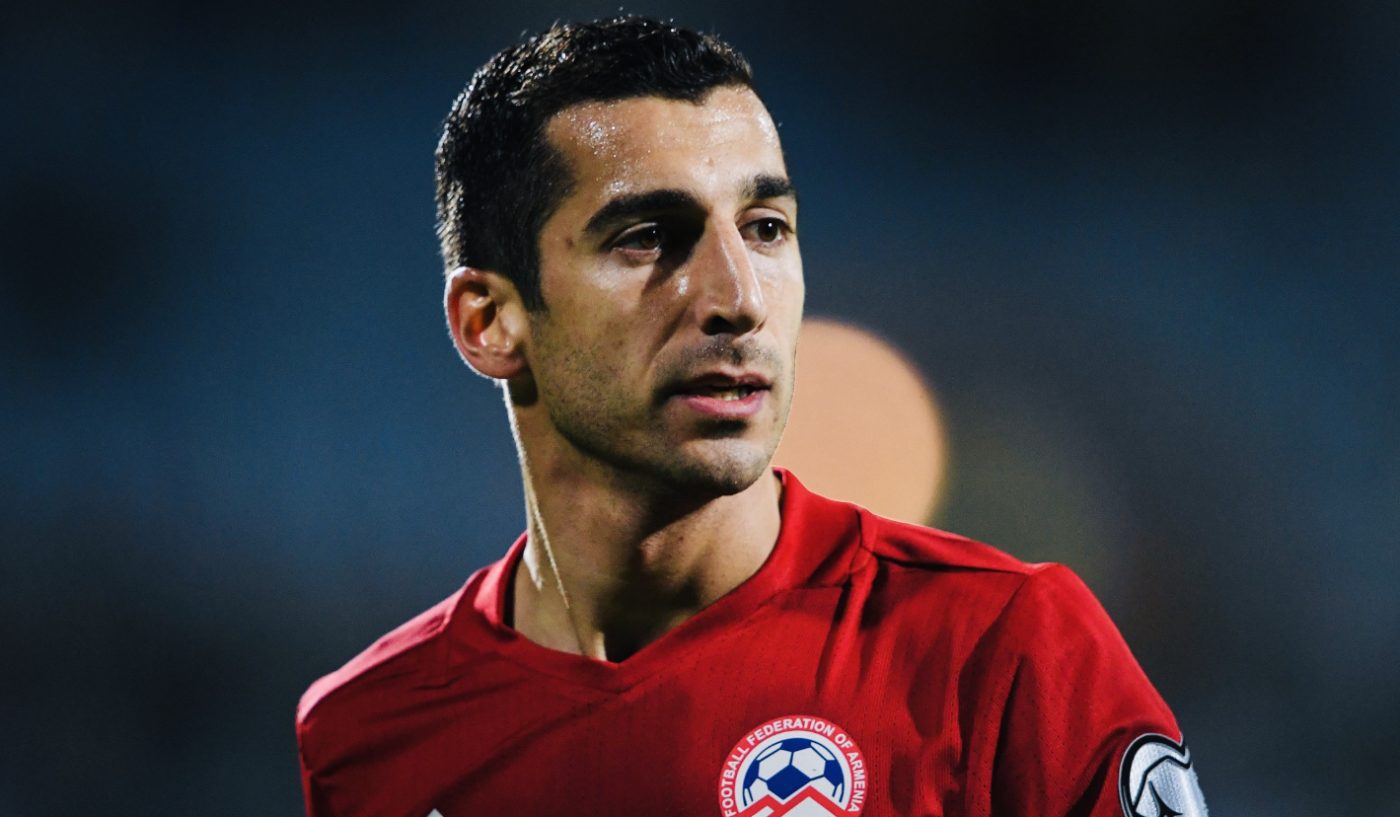 Roma attacker Henrikh Mkhitaryan has announced his retirement from international football. The 33 year-old and captain of the Armenian national team released a statement on social media revealing his decision to hang up his boots with his country. He wrote, ”Dear friends, it was an honor to play for my nation for the past 15 […]

Mkhitaryan among players most trusted by Mourinho 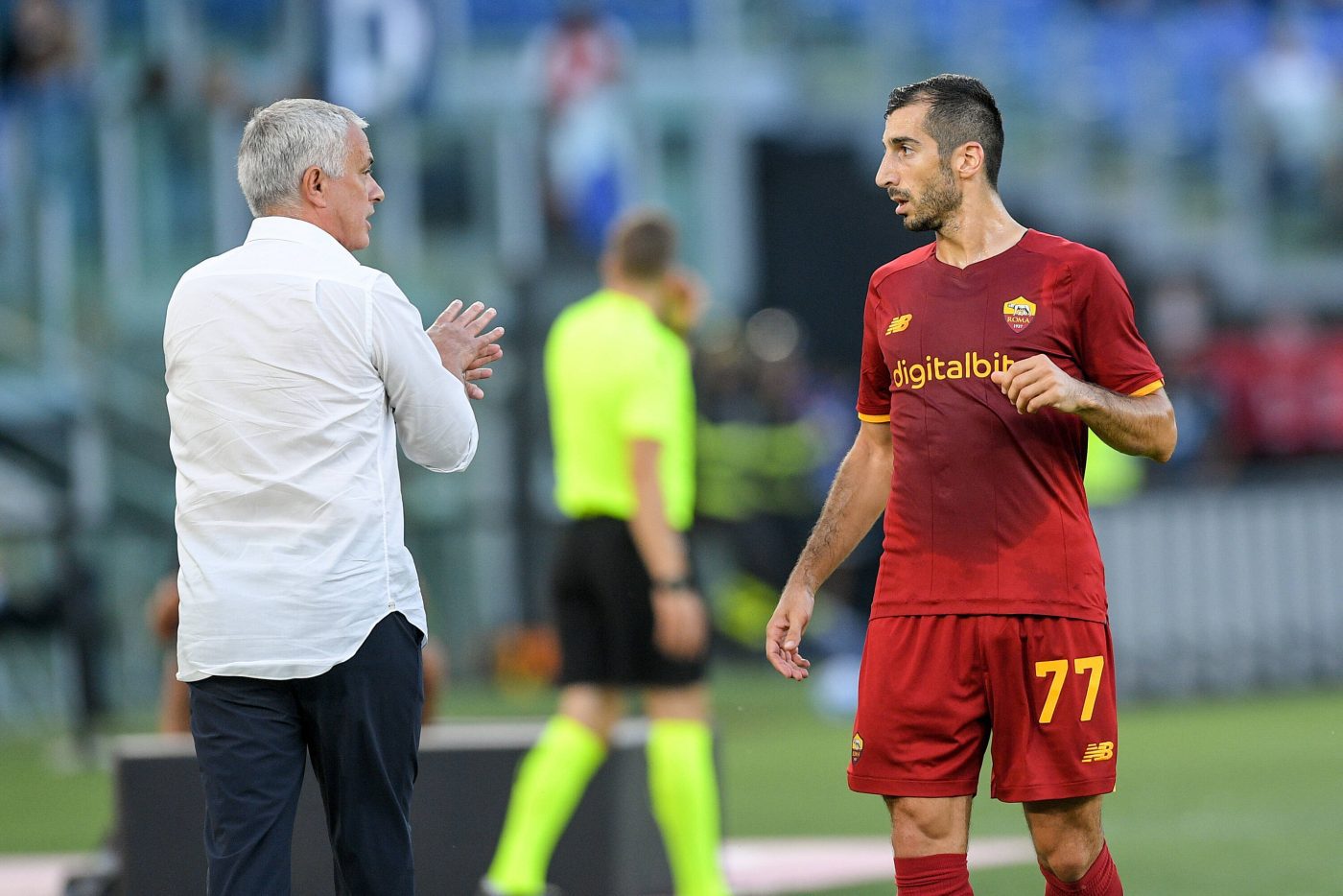 Henrikh Mkhitaryan, in his third season at Roma, reunites for the second time with Jose Mourinho. Despite rumours about the two experiencing a falling-out during their time at Manchester United, the Armenian international and the Special One are back on good terms. According to La Gazzetta dello Sport, Mkhitaryan is one of the key figures […]

Mkhitaryan: “I stayed because I believed in the club’s project. Mourinho and I opened a new chapter.” 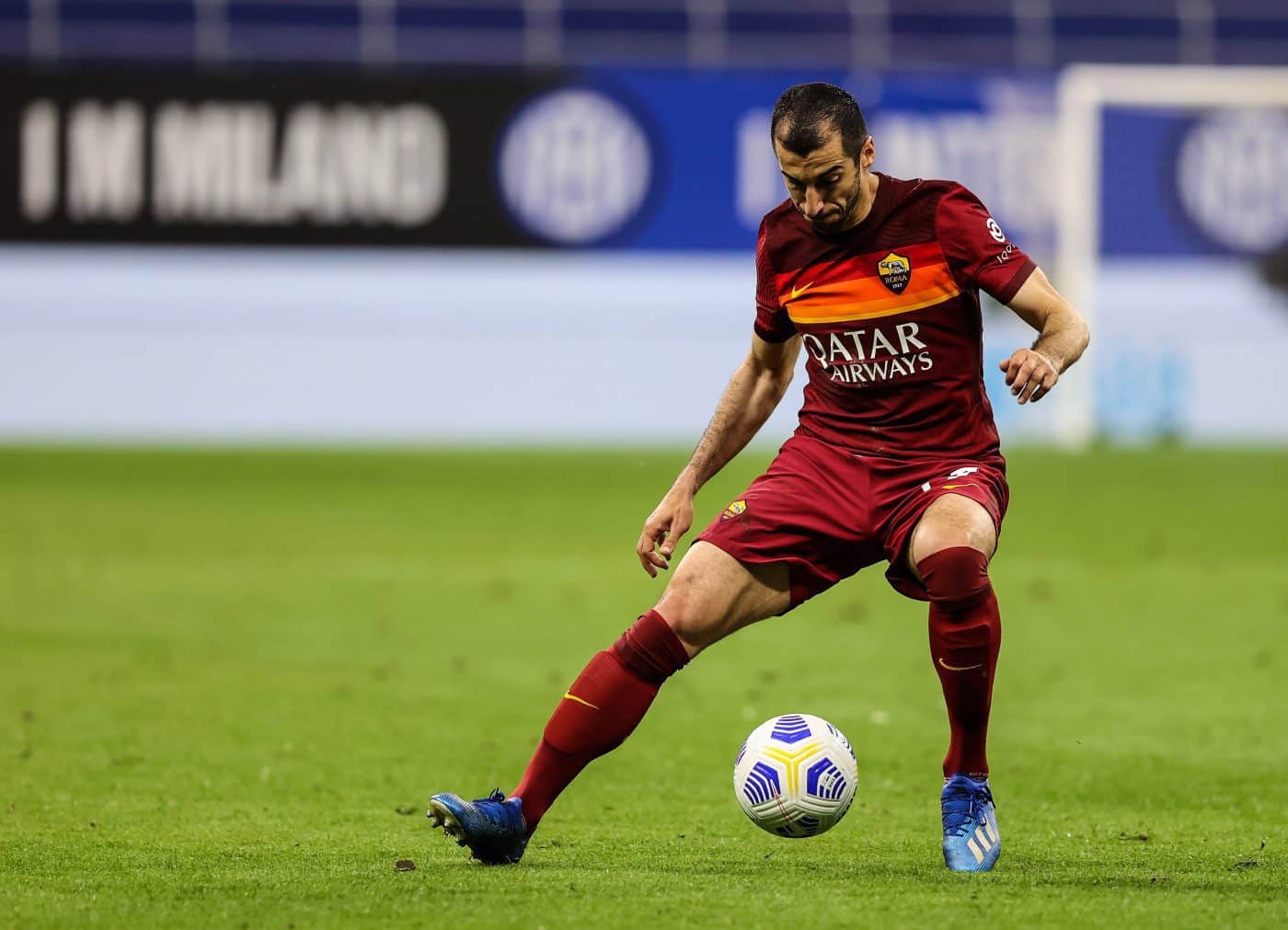 Fresh off signing a contract extension for a third straight season at Roma, Henrikh Mkhitaryan recently spoke to Sky Sport explaining why, despite receiving a number of intriguing offers, he ultimately decided to continue his adventure in the Italian capital. “I stayed because I believed in the club’s project. I believed in it since day […]