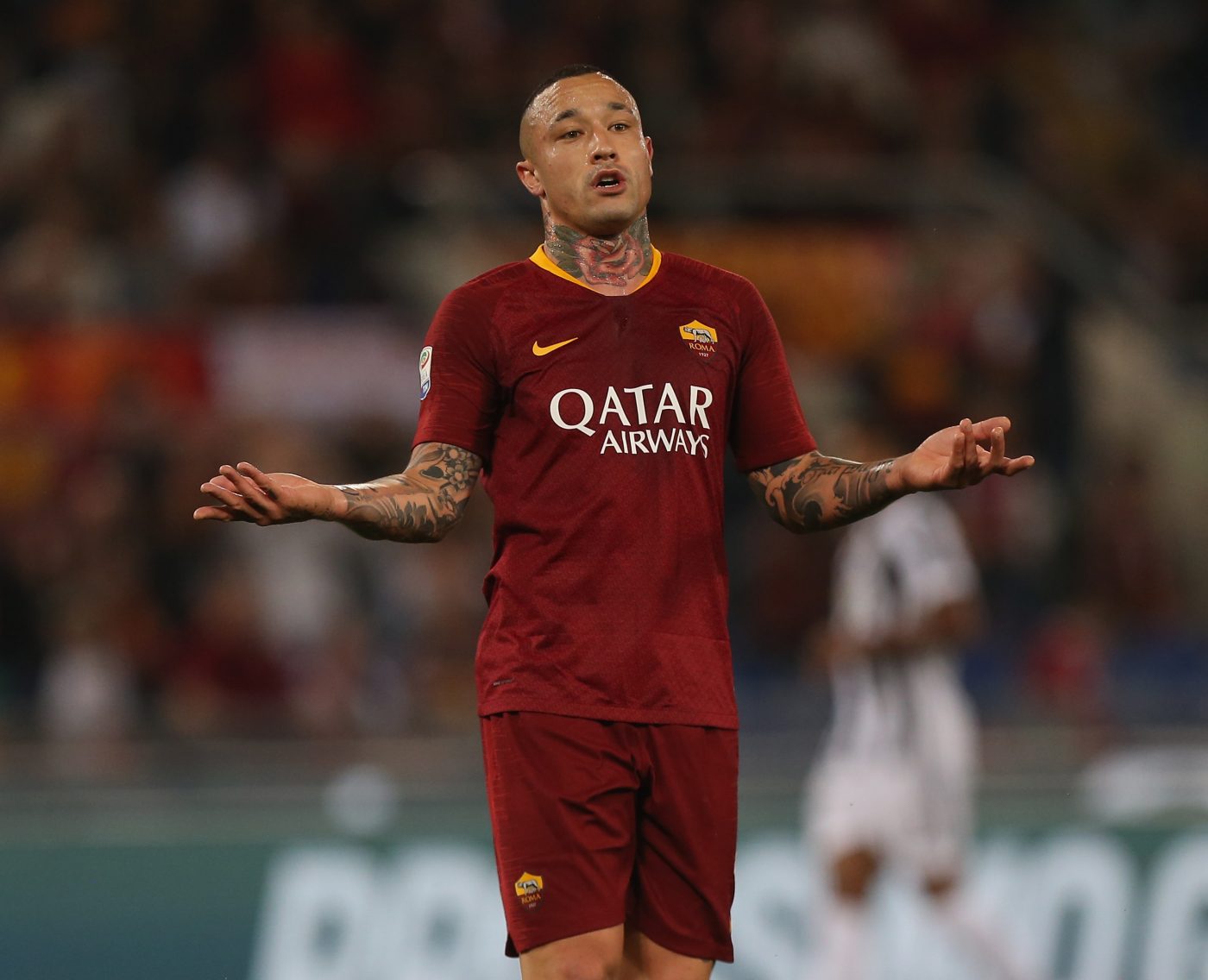 Former Roma midfielder Radja Nainggolan admitted today that he’s still disappointed with how his time at the club came to an end. The Belgian left the Giallorossi in the summer of 2018 after being sold to Inter for €24 million in cash plus defender Davide Santon and starlet Nicolo Zaniolo, who were valued at a […] 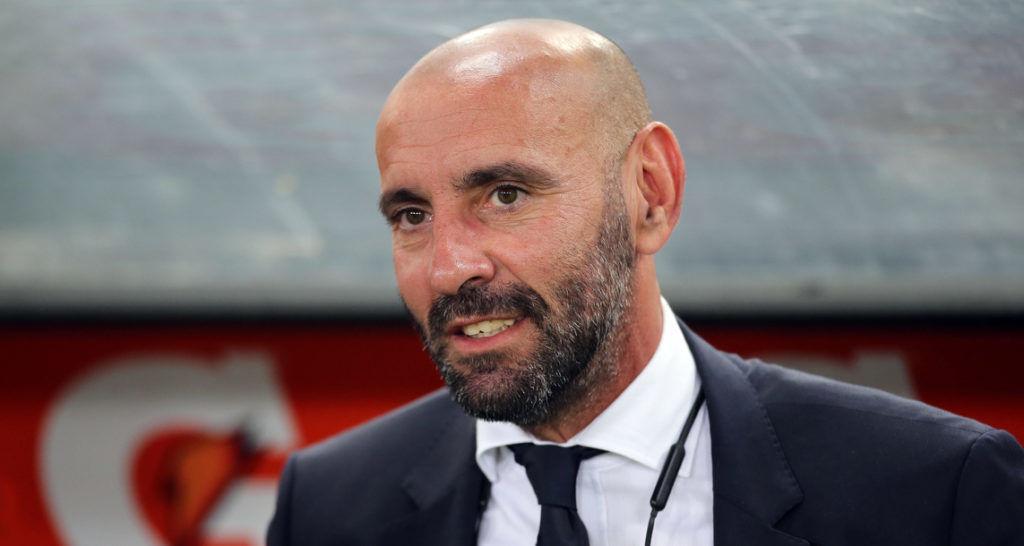 Roma sporting director Monchi has his sights set on Sporting right back Cristiano Piccini. On the table is an offer of €10 million plus €5 million in bonuses according to Il Corriere della Sera. Monchi wants the former Fiorentina and Betis player, who would represent the ideal alternative to Karsdorp on the right: he’s ready […]