Ex-Inter president Massimo Moratti: “Mourinho needs to be given time.” 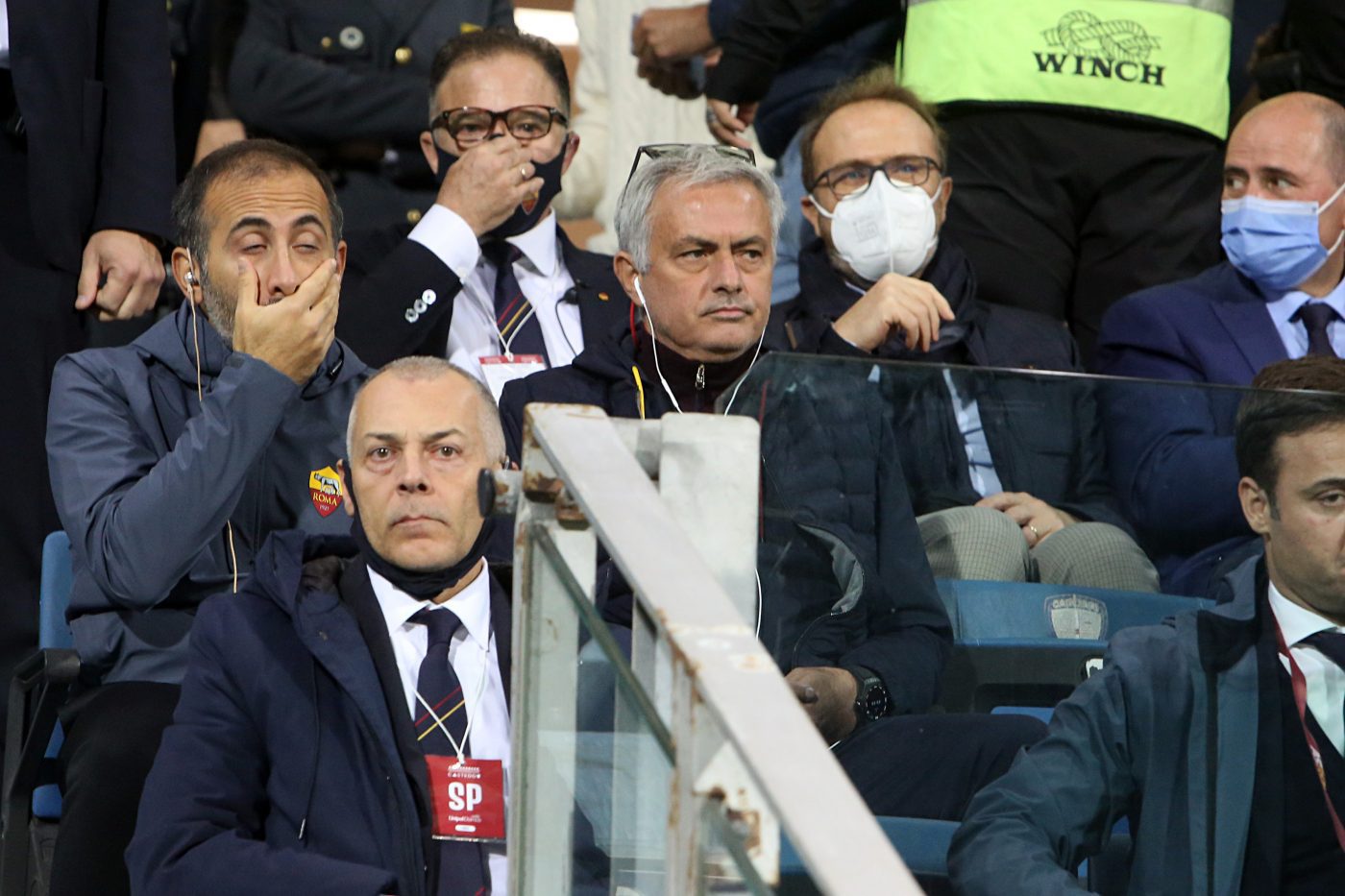 Former Inter president Massimo Moratti commented on the early difficulties that his former manager, José Mourinho, has encountered at Roma. Moratti worked alongside the ‘Special One’ for three during their time together at the Nerazzurri, winning the triple in 2010. The 76 year-old, who sold the club in 2016, stressed that supporters must be patient […]