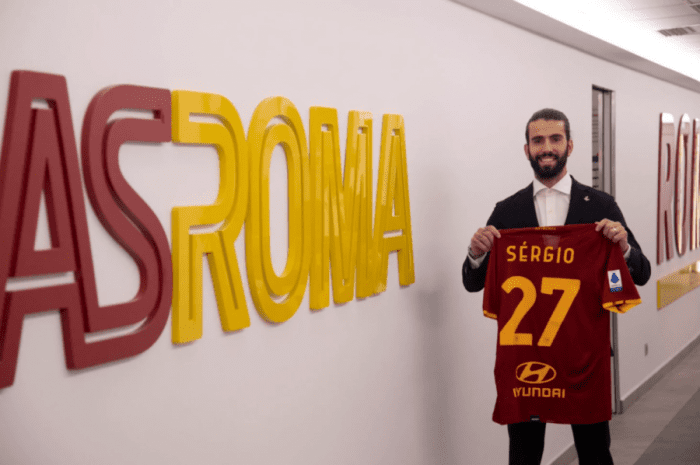 Newly signed midfielder Sergio Oliveira made his first appearance in front of the media earlier today and spoke about his first few days in the capital as well as his future ambitions at the club. When asked about what he can bring to the team at his age, Oliveira replied: “I am 29 years old, […]