Luigi Di Biagio: “Pellegrini is one of Europe’s top players.” 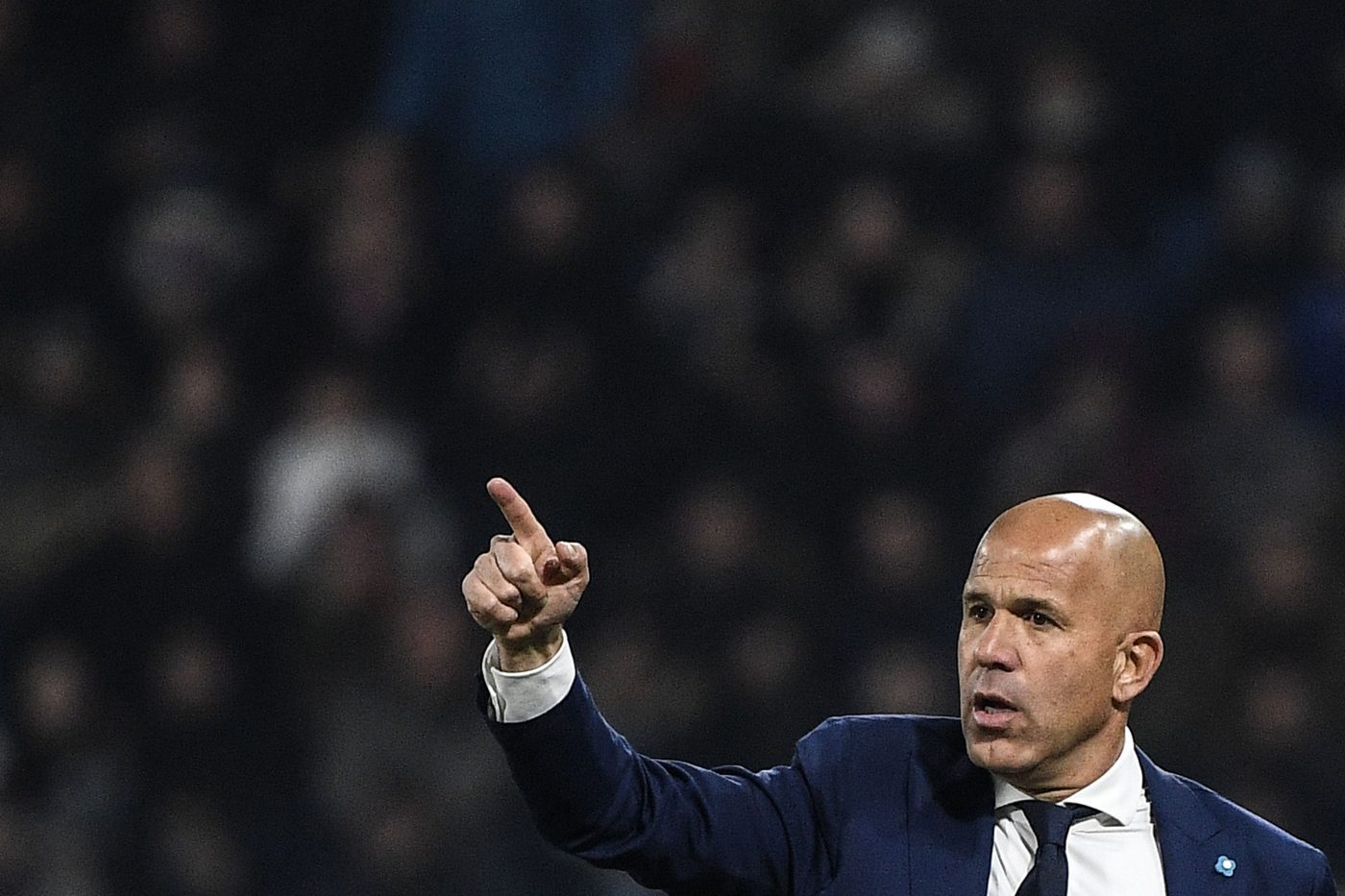 Ex-Roma midfielder Luigi Di Biagio and former technician of the Italian national team U21 spoke about Pellegrini’s development and Zaniolo’s future in a brief interview with Sky Sport. “I had them [Lorenzo Pellegrini and Sandro Tonali] play for the U21 team when they were four years younger than their peers,” Di Biagio said. “Pellegrini is […] 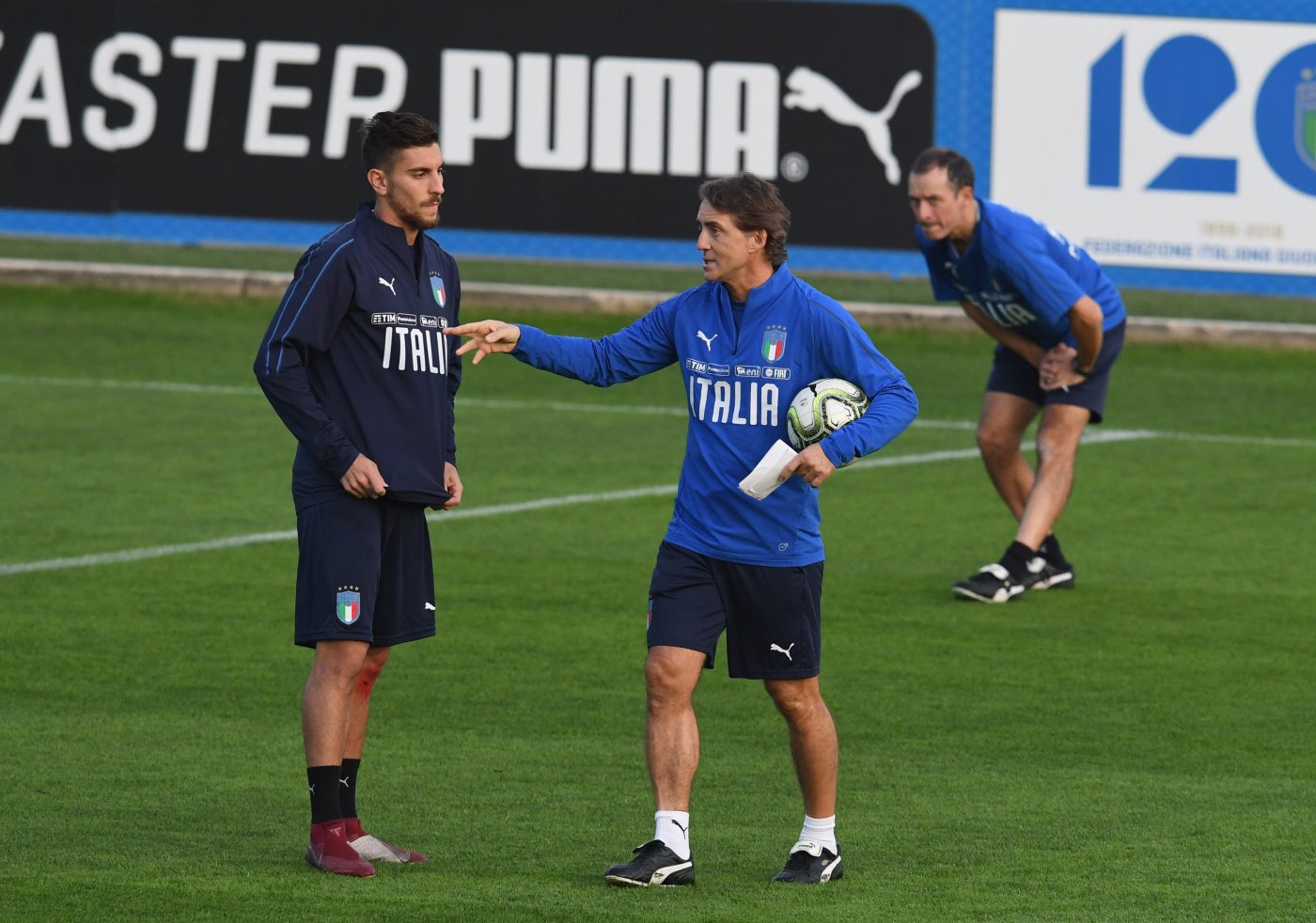 Italy manager Roberto Mancini praised Lorenzo Pellegrini’s recent performances for the national team following tonight’s scoreless draw against England. “Pellegrini has his own style of play, he’s neither Giannini nor Totti,” Mancini told reporters in the post-match press conference. “In my opinion he can become much better because he’s able to cover both ends of […]

Lorenzo Pellegrini has no intention of leaving Roma 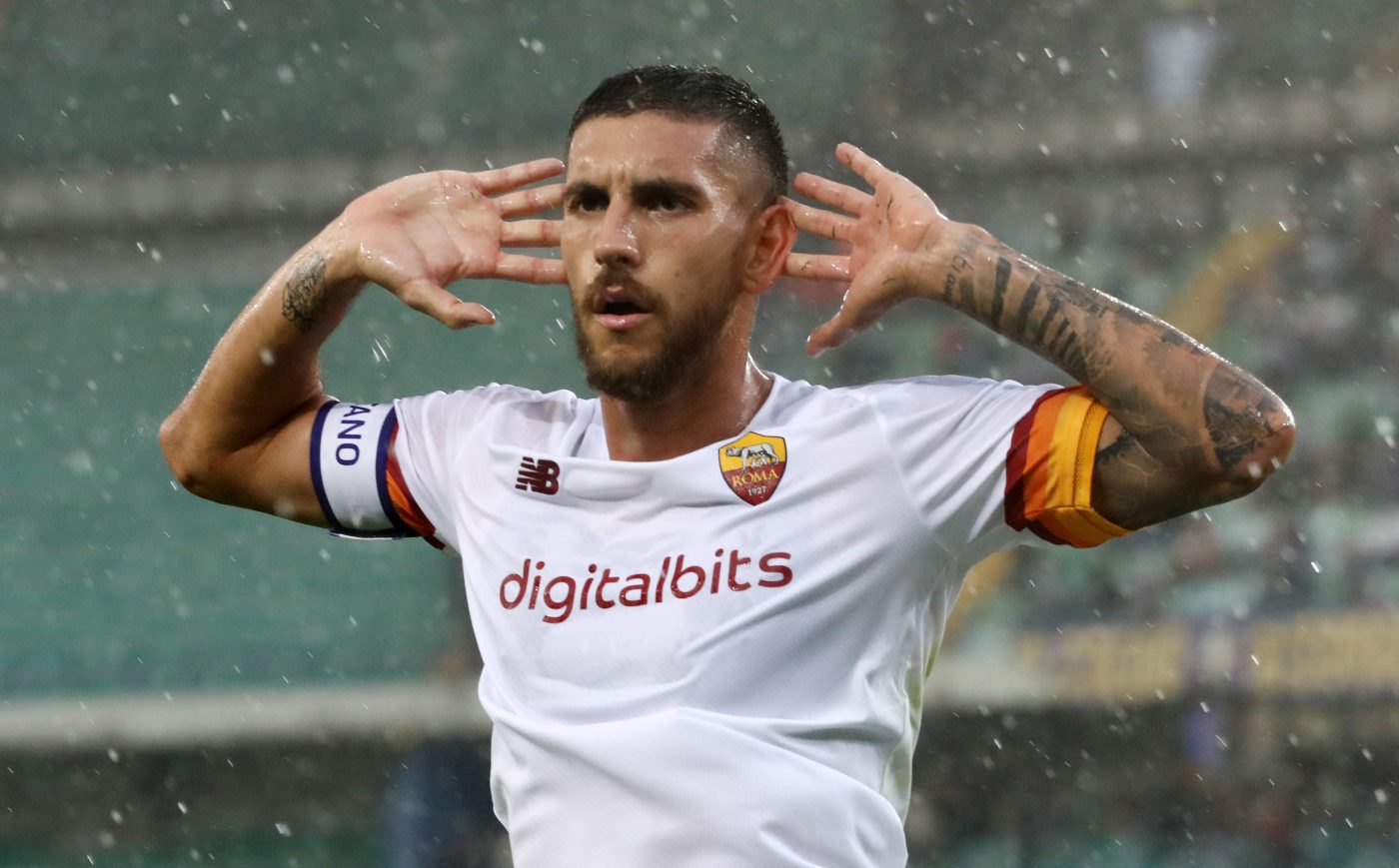 Roma captain Lorenzo Pellegrini is being eyed by several European clubs after he helped lead the Giallorossi to their first trophy in 14 years, reports Il Tempo. According to earlier reports, Roma had received a considerable offer from Newcastle United for the midfielder – who finished the season with 12 goals and 5 assists across […] 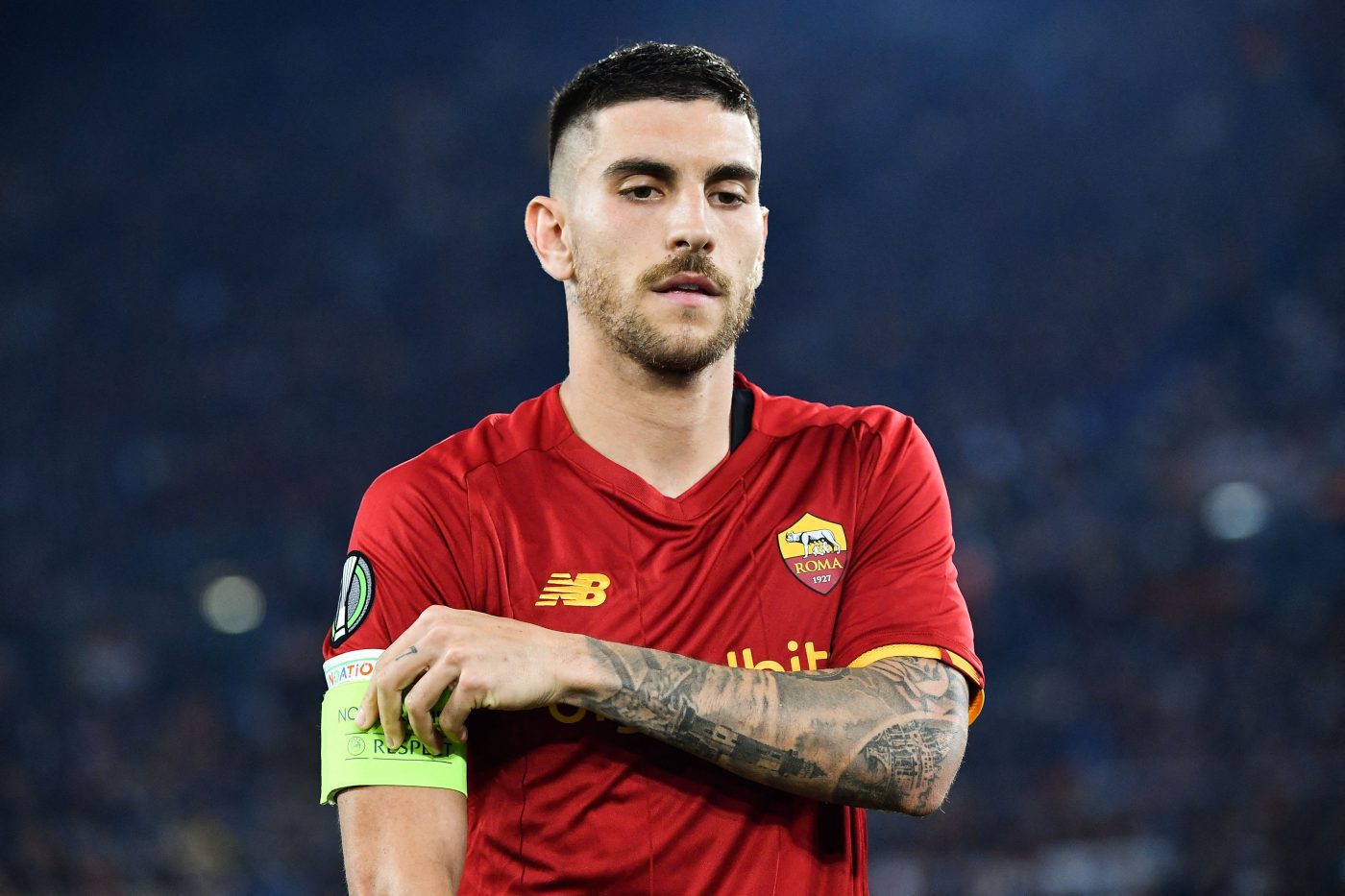 Roma’s captain Lorenzo Pellegrini has been recently targeted by Premier League side Newcastle United, claims Corriere dello Sport. In fact, the capital club have reportedly received an offer of around €60 million for the Italian midfielder. However, Roma promptly rejected this approach as Lorenzo Pellegrini is not on the market. The Giallorossi will continue rejecting […]

Leicester City 1-1 Roma: all to play for in Rome 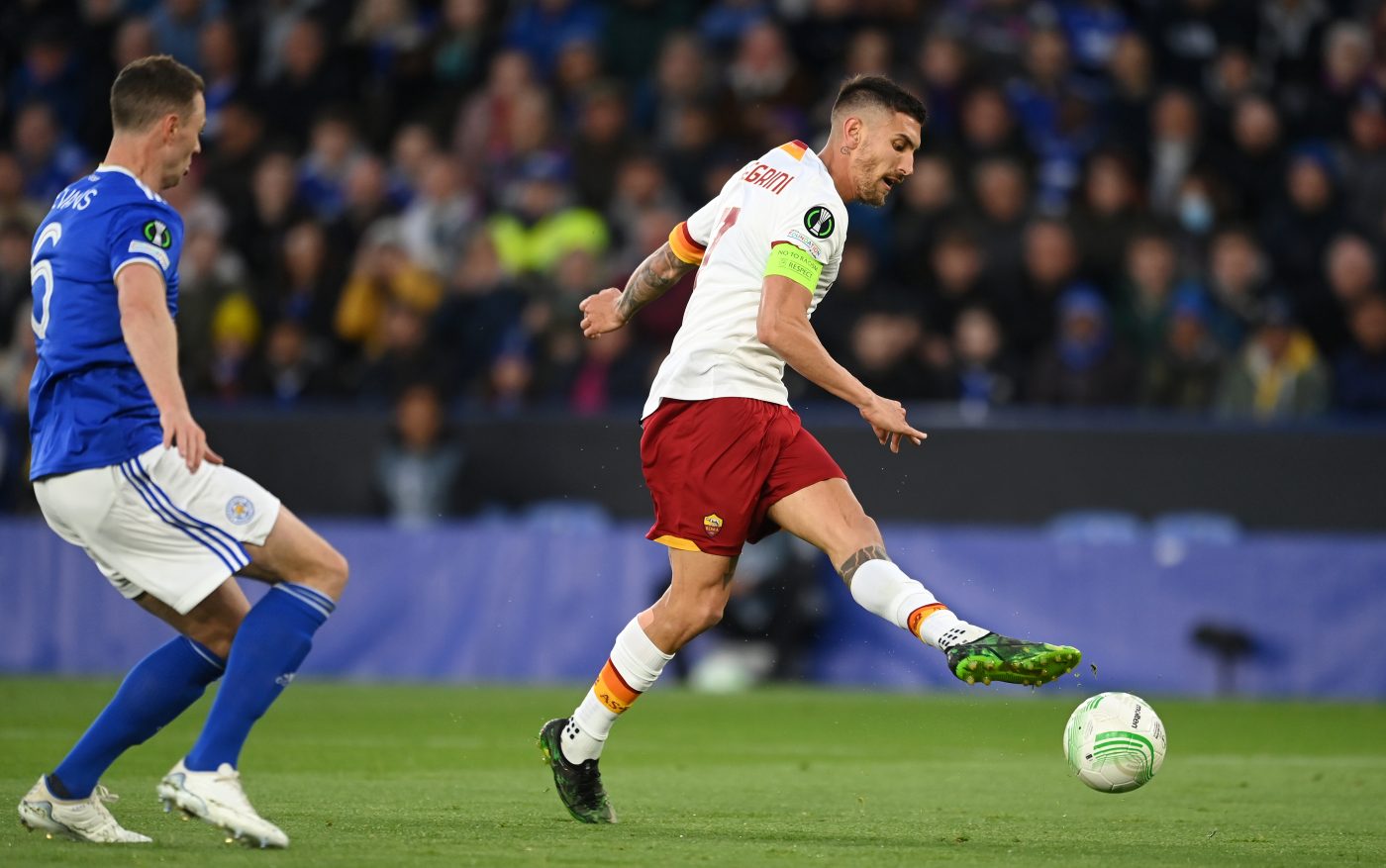 Leicester City 1-1 Roma Full Time Pellegrini (ROM) 15′ Lookman (LEI) 67′ A trip to the UEFA Conference League final will be on the line next week when Roma and Leicester City face-off in the return leg of their semifinal tie The two sides shared the spoils this evening, drawing 1-1 at the King Power […] 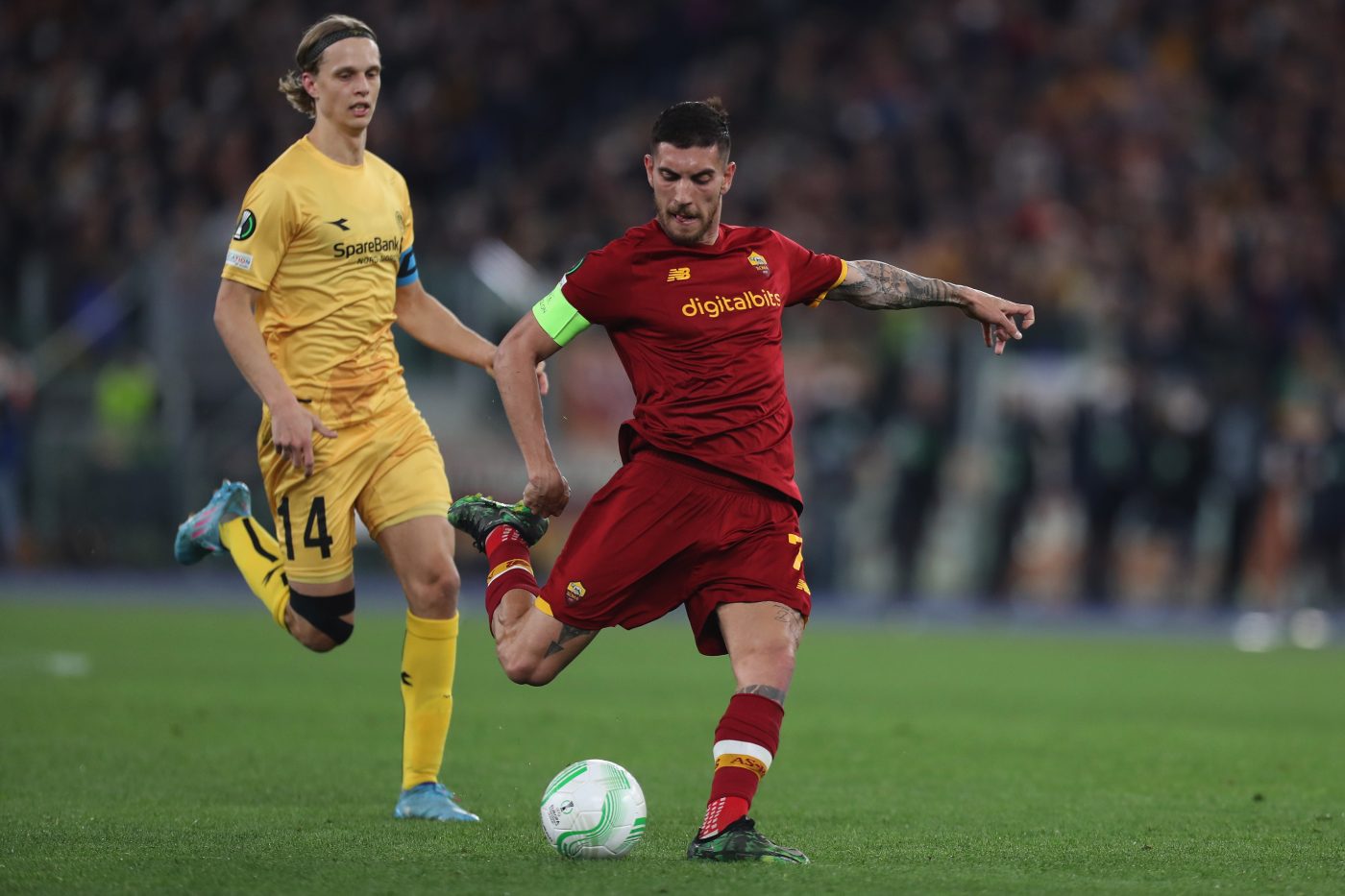 Roma captain Lorenzo Pellegrini was one of the main protagonists tonight in an attacking masterclass by the Giallorossi to seal Roma’s ticket to the Conference League semifinals. “I think you can say a lot of things about us, personally I think we can make several improvements, but you cannot say that whenever we have to […] 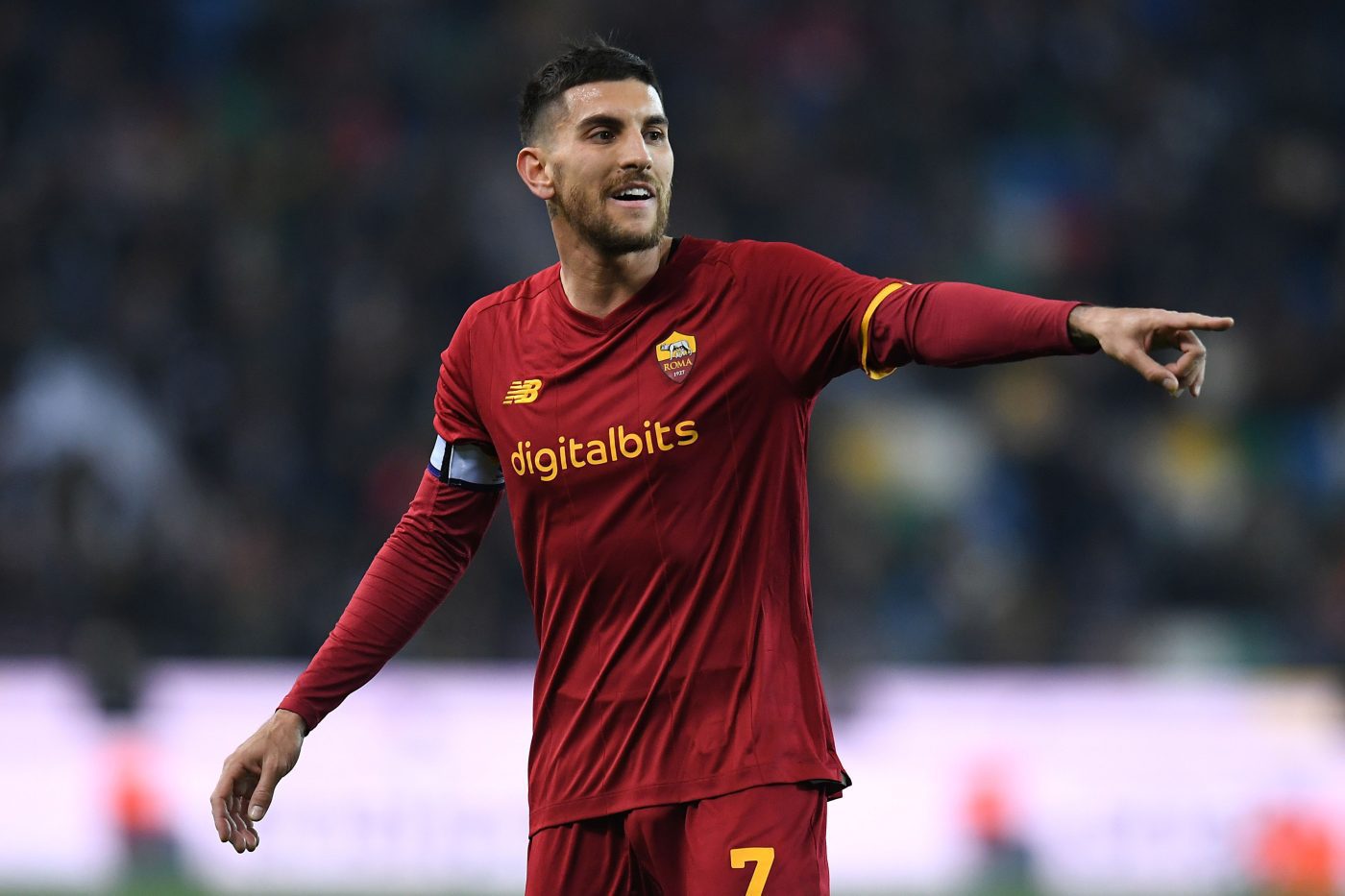 After their comeback win against Salernitana, Roma are already back to work in order to prepare for the upcoming second leg of Conference League quarterfinals against Bodø/Glimt. According to Corriere dello Sport, after missing Sunday’s entertainment due to suspension, Lorenzo Pellegrini is expected to return to the starting eleven in the Conference League with Zaniolo […] 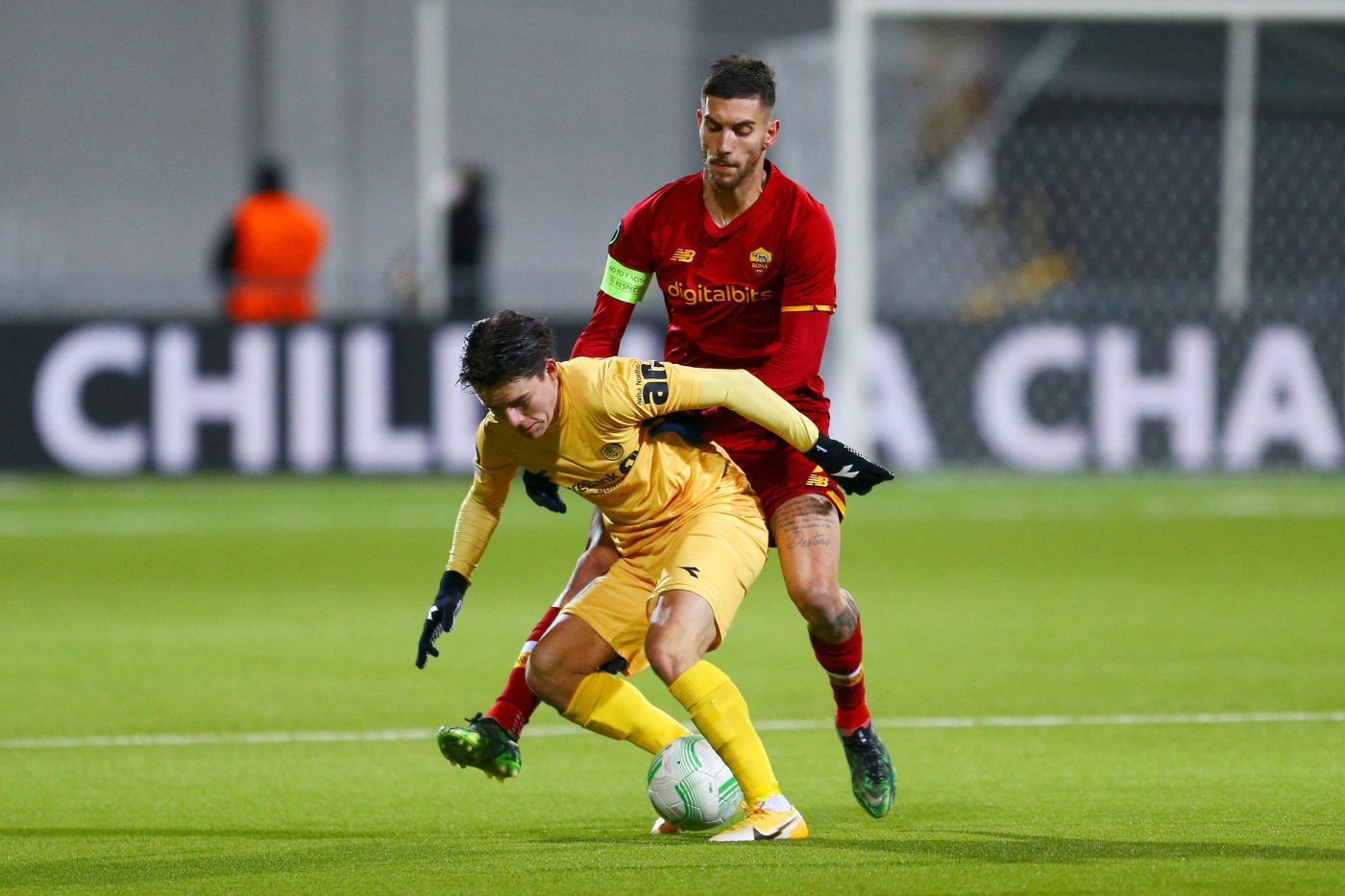 Roma captain Lorenzo Pellegrini’s 12th goal of the season was not enough to grant the Giallorossi a victory in Norway, as the team struggled to maintain another clean sheet and lost the first leg 2-1. Pellegrini sounded furious with Bodø/Glimt’s on- and off-pitch antics in a post match interview with Sky Sport. “The biggest regret […]

Pellegrini & Mkhitaryan to start behind Abraham in Samp-Roma 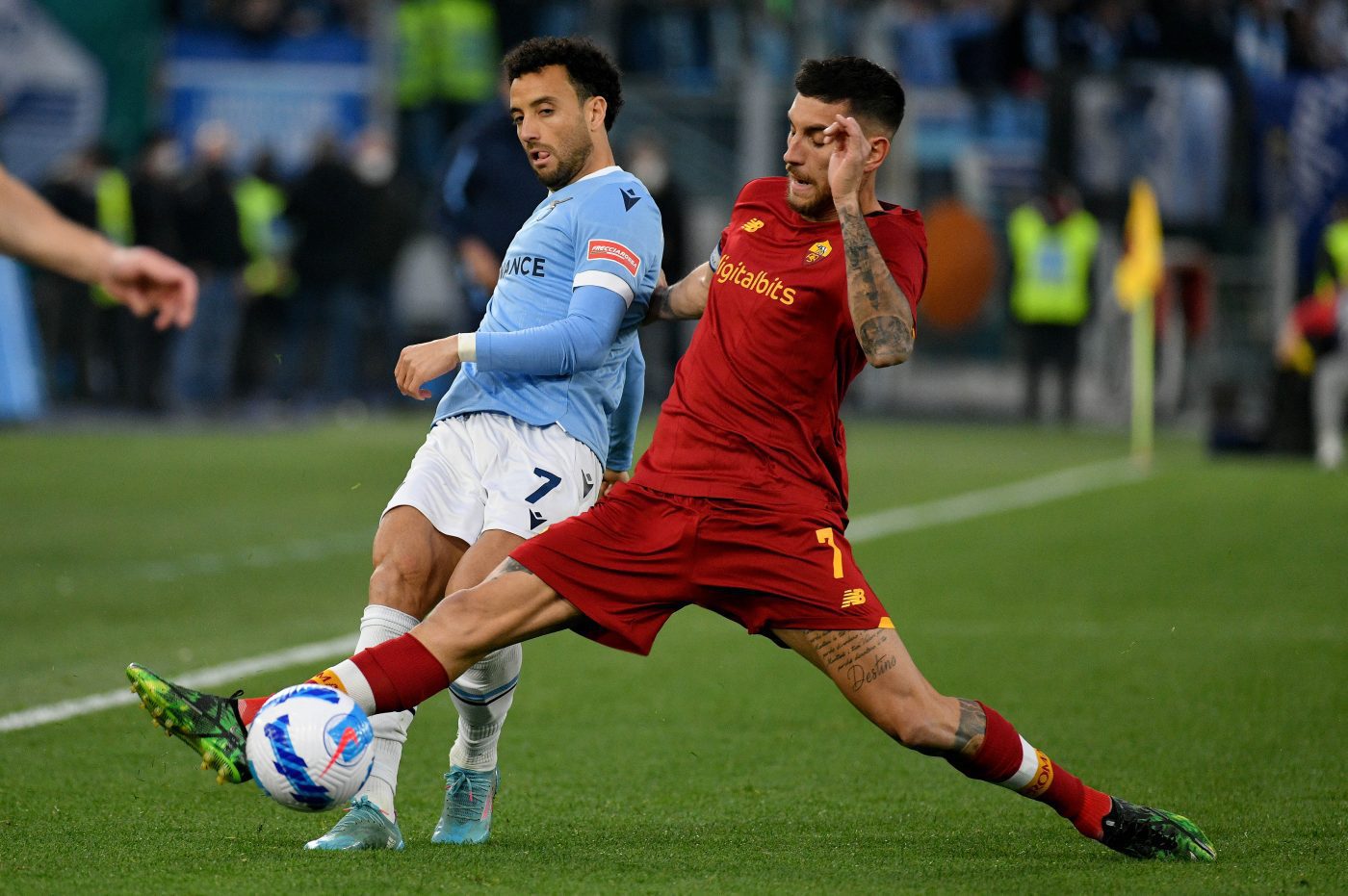 Jose Mourinho is chasing his 10th consecutive unbeaten result in Roma’s upcoming trip away at the Ferraris Stadium against Sampdoria. According to La Gazzetta dello Sport, the Special One is likely to reimplement the same starting eleven from the Derby della Capitale on Sunday evening. The Portuguese technician is expected to once again resort to […] 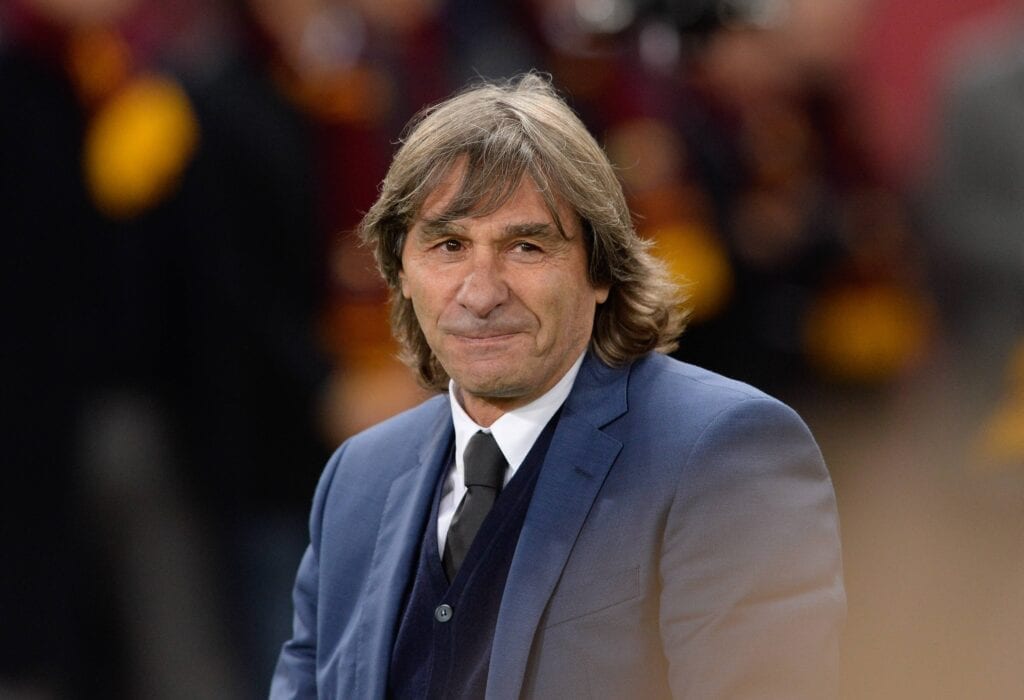 Roma legend Bruno Conti has been one of the more vocal supporters of Lorenzo Pellegrini, ever since the captain returned to the capital from his spell at Sassuolo back in the summer of 2017. Recently, Conti was interviewed by Il Mattino and shared his opinion on a variety of subject matters ranging from the Italian […]