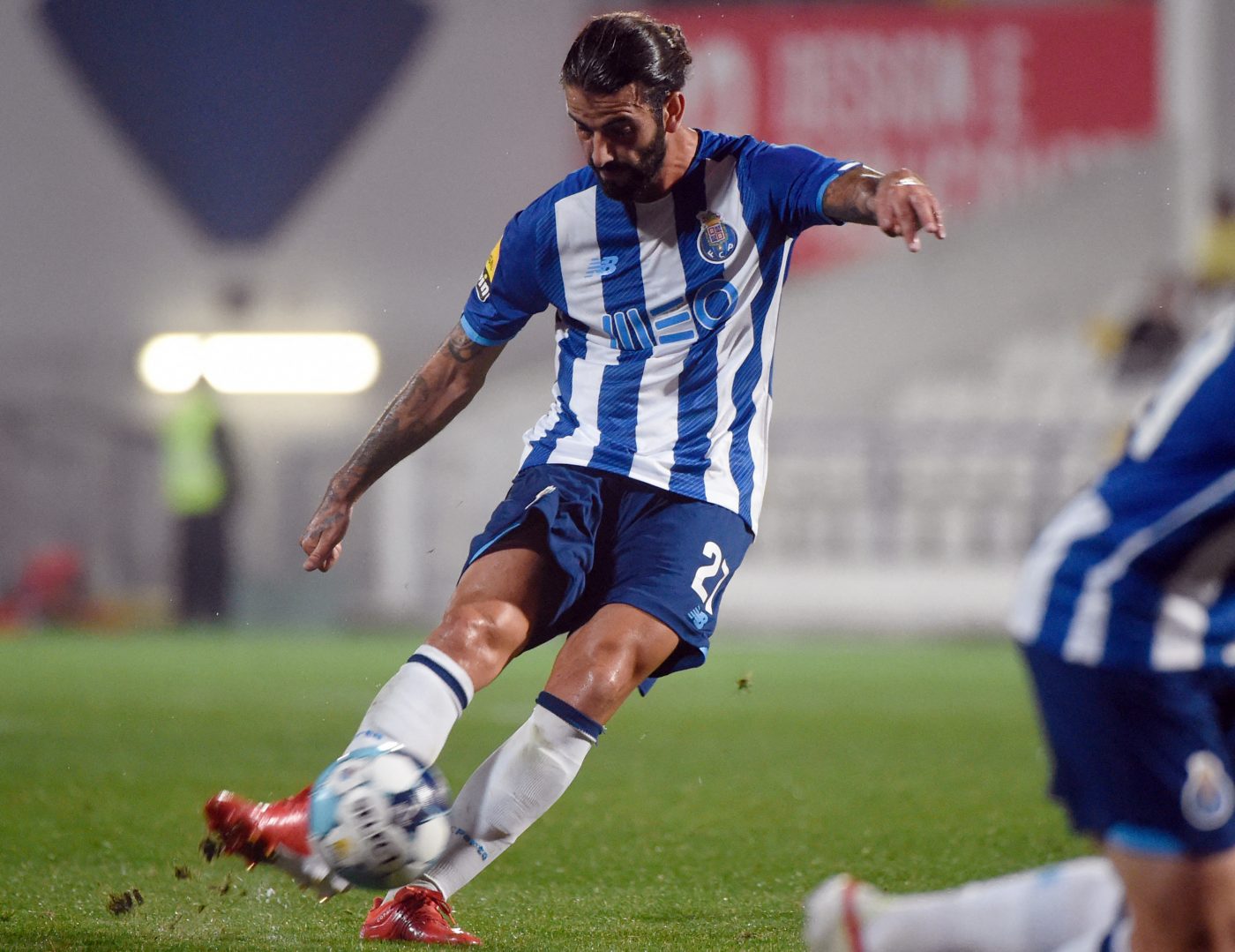 Midfielder Sérgio Oliveira’s transfer from Porto to Roma is nearly complete. The Giallorossi reached an agreement with the Portuguese giants yesterday for the transfer of the 29 year-old to the Italian capital. Oliveira will join the Italian club on loan for €1 million plus an option to buy worth €13.5 million. He’s expected to arrive […] 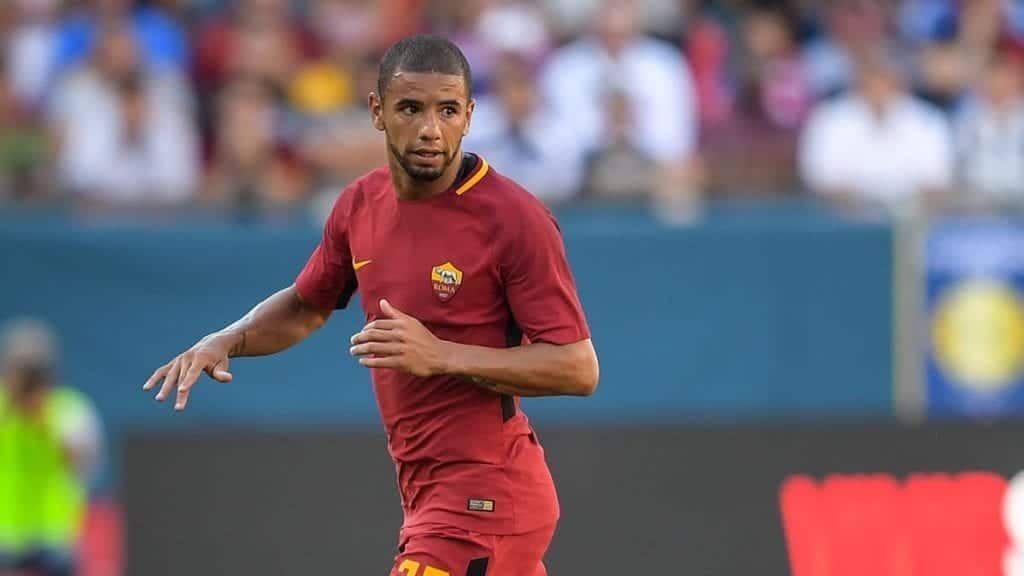 With the return of Rick Karsdorp and the likely arrival of another, Bruno Peres’ time in Rome appears to be over. Monchi is moving to sell the former Torino man and, as reported by calciomercato.com, Porto have come forward for the Brazilian. In Trigoria, they are optimistic for the operation could close for a fee […]