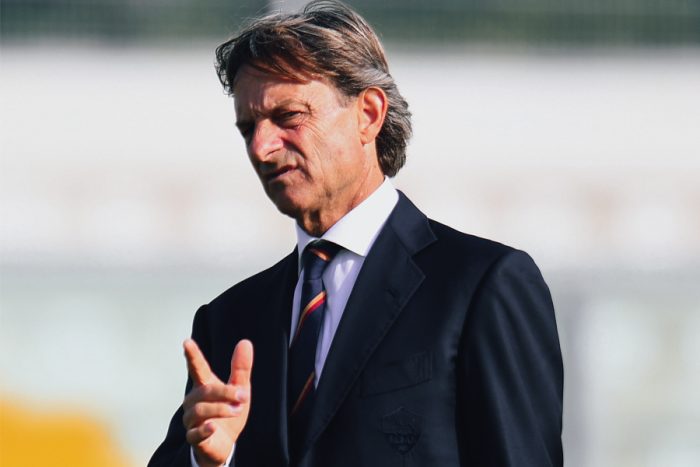 Following his side’s loss to Inter in the national title final on Tuesday evening, Roma Primavera (U-19) boss Alberto De Rossi confirmed he won’t manage the team next season, signaling an end to his nearly twenty-year tenure at the helm. The 64 year-old was appointed in 2003 and constructed one of the best youth systems […]