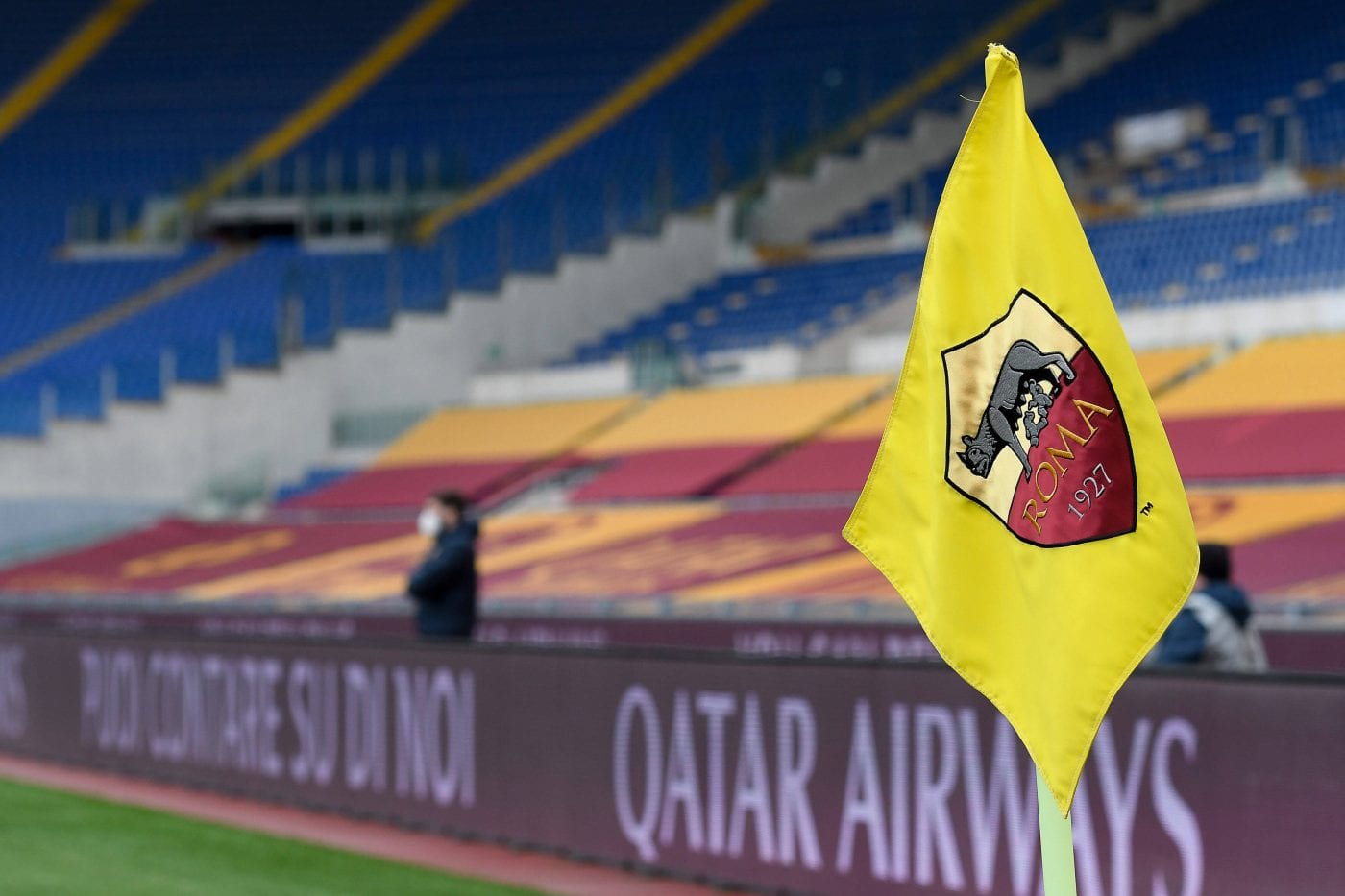 RomaPress – There could be a new sponsor on the front of Roma’s kits next season. After featuring as the club’s main sponsor for the previous three years, the Qatar-based airline could depart when their agreement with the Giallorossi expires at the end of June. The original deal between the sides was signed in April […]