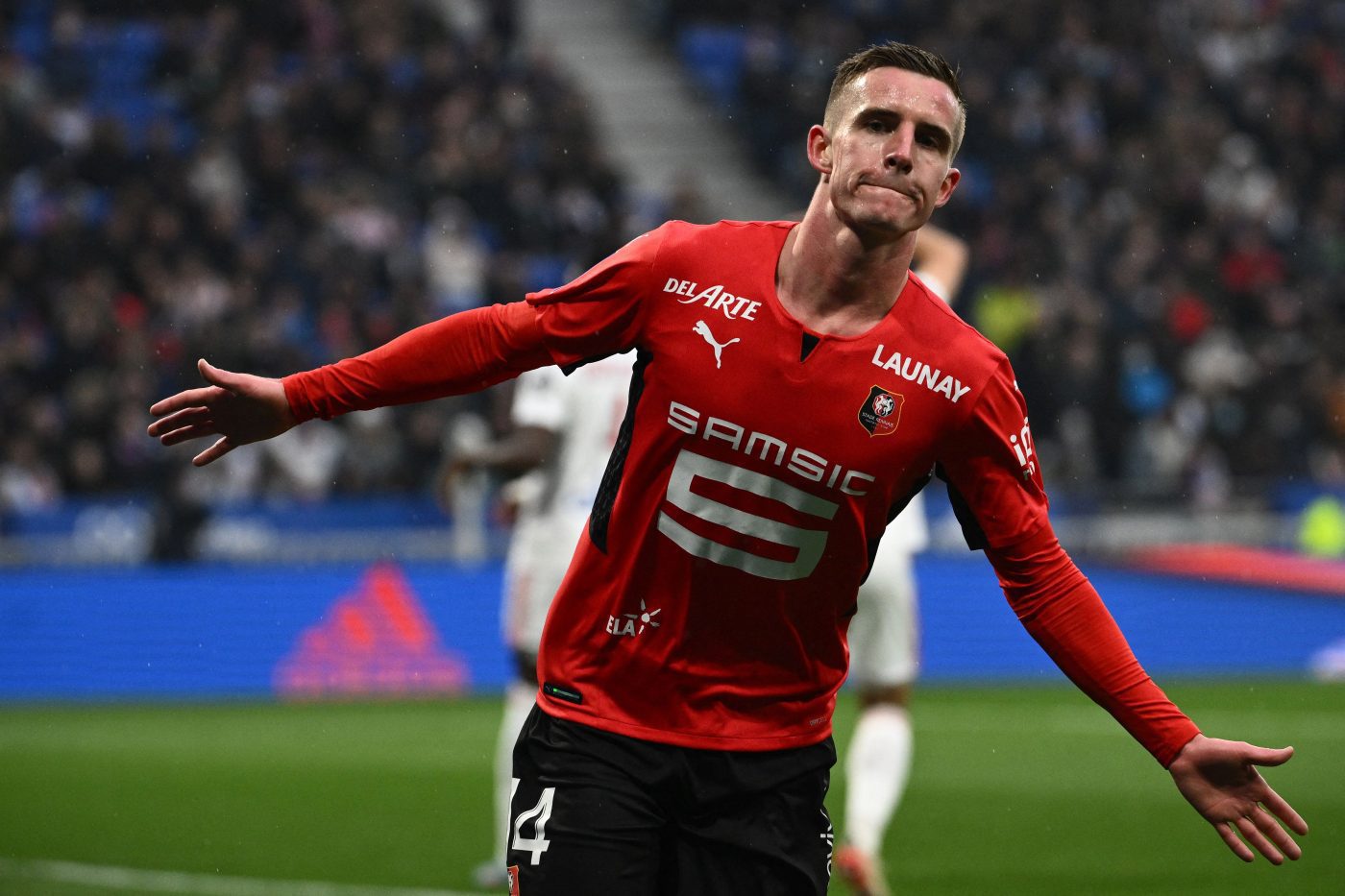 Roma are expected to be busy this summer when the transfer market officially reopens in July. Transfer chief Tiago Pinto is eyeing several players, however, one of his top priorities is overhauling the Giallorossi’s midfield by replacing the likes of Jordan Veretout, Gonzalo Villar, and Amadou Diawara. According to L’Equipe, one of the players Roma […] 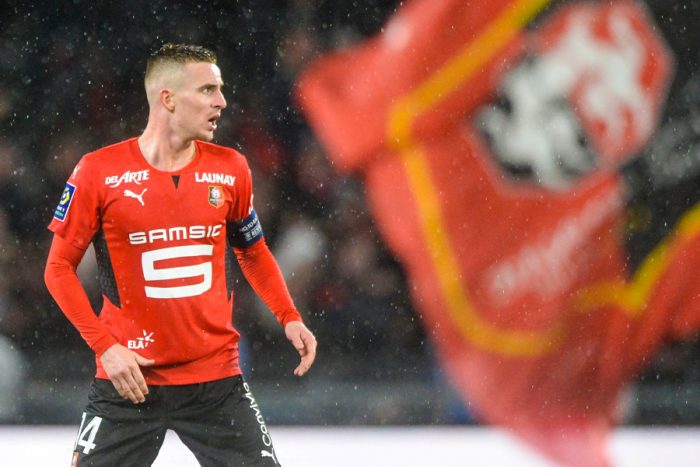