Olsen joining Sheffield United on loan with option to buy 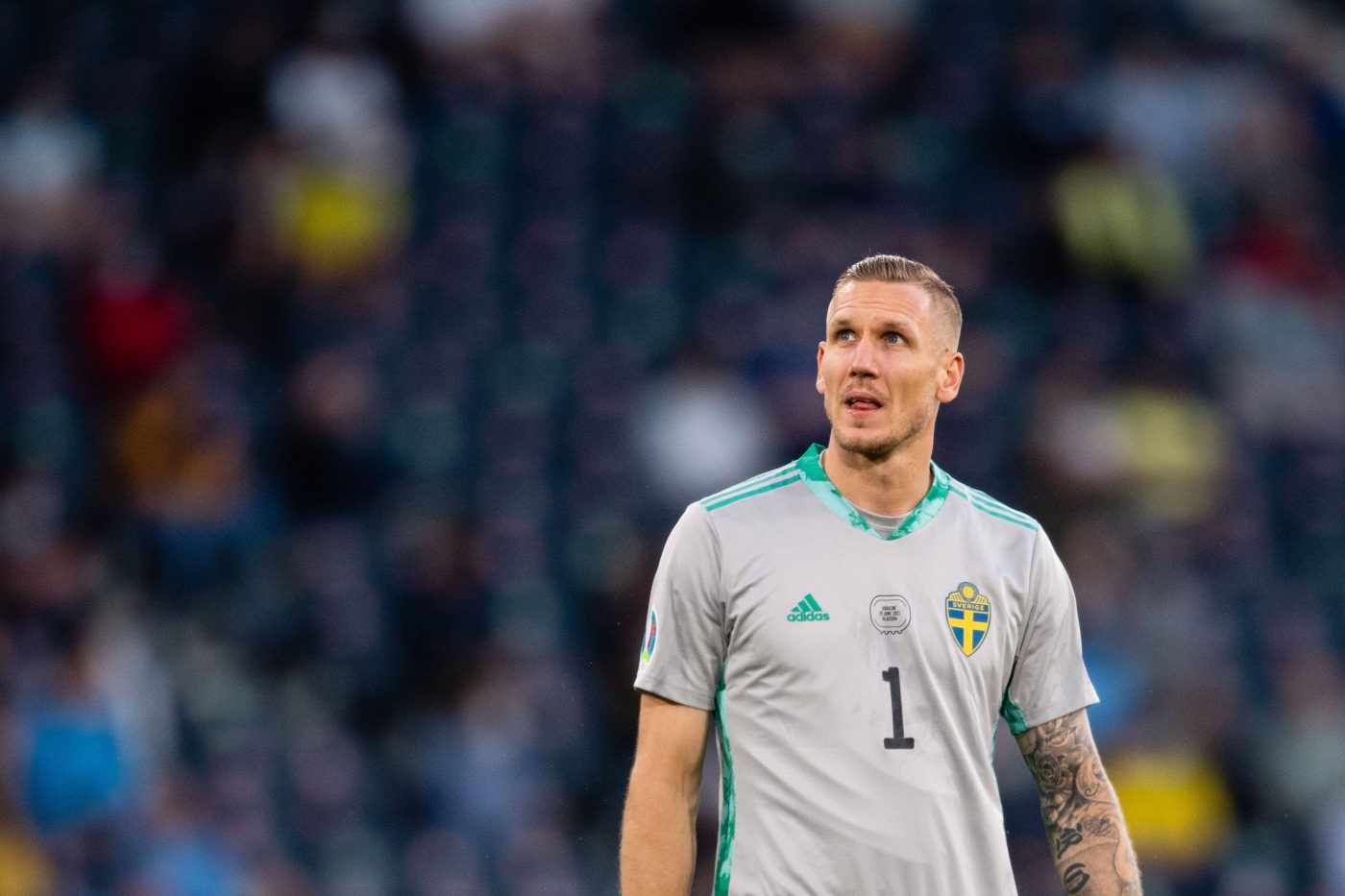 Roma managed to offload another out-of-favor player before the close of today’s transfer deadline. Goalkeeper Robin Olsen has agreed a deal to join Championship side Sheffield United on loan with an option to buy, according to Il Tempo. The two clubs found an agreement early this evening after a lengthy disagreement on the formula of […] 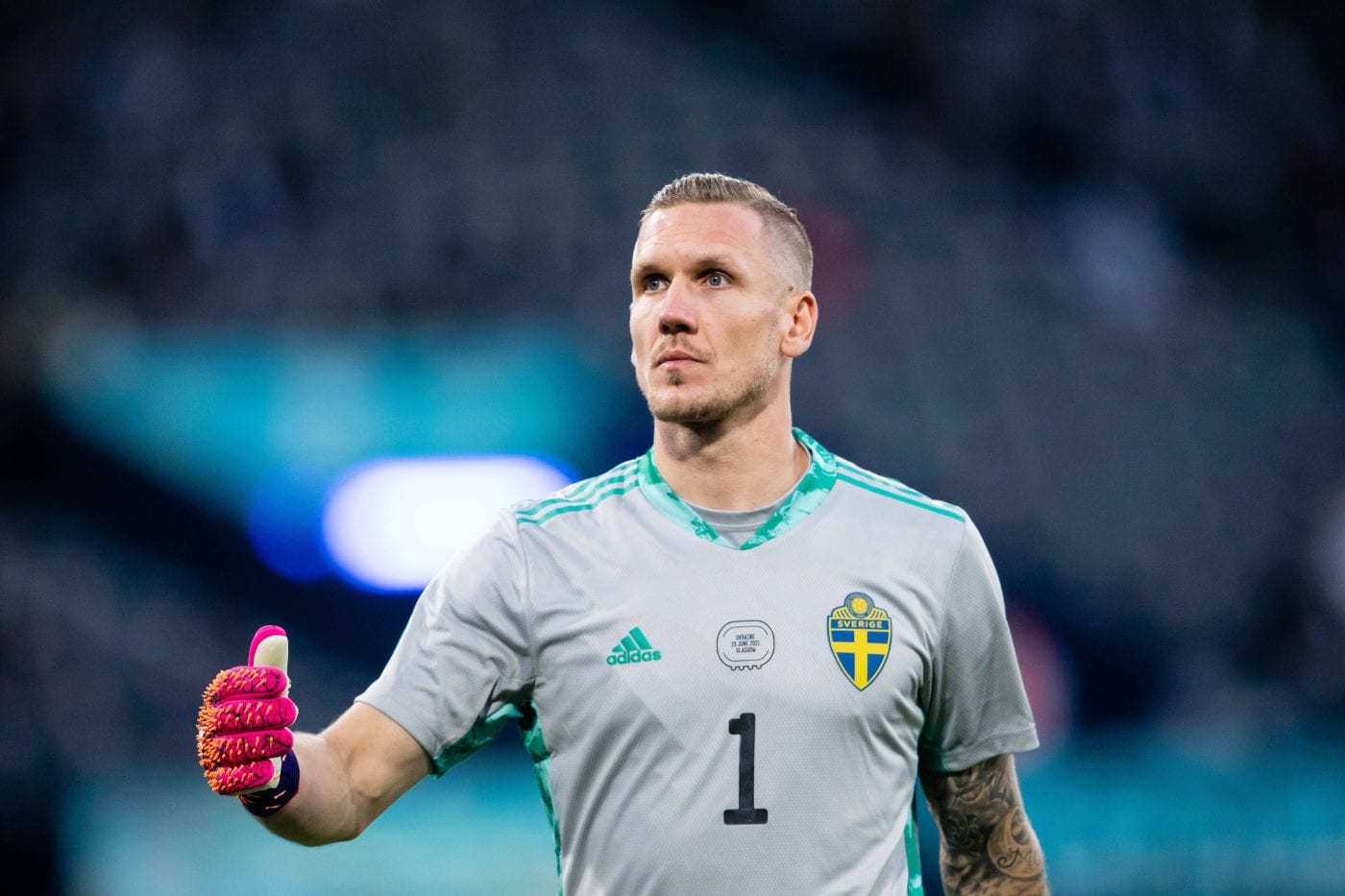 Despite rumors of talks breaking down between Roma and the reigning champions of Ligue 1, Lille, the transfer of Robin Olsen to France is still a possibility. According to Sportitalia the relations between the two clubs are good and talks are on-going. There is no issue with the Swedish shot-stopper’s salary (rumored as the main […]