Referee designator Gianluca Rocchi: “There’s a lot of work to be done.” 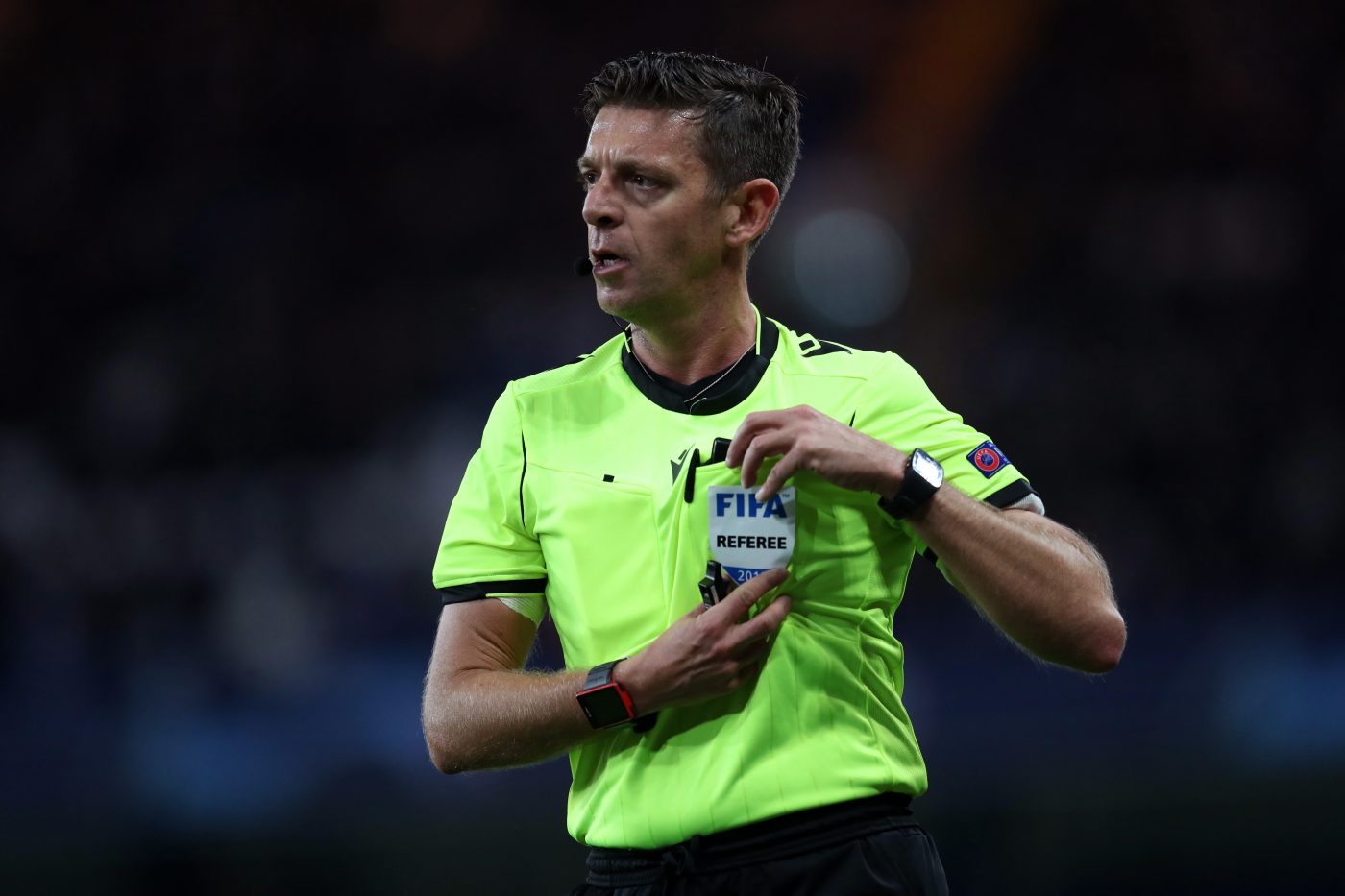 The head referee designator of Serie A and Serie B, Gianluca Rocchi, met with the media outside of the VAR Center in Lissone. Rocchi, a former referee himself, discussed the refereeing performances so far this season following the promotion of several young referees to Italy’s top flight. “We’re satisfied with how the youngsters responded,” he […]