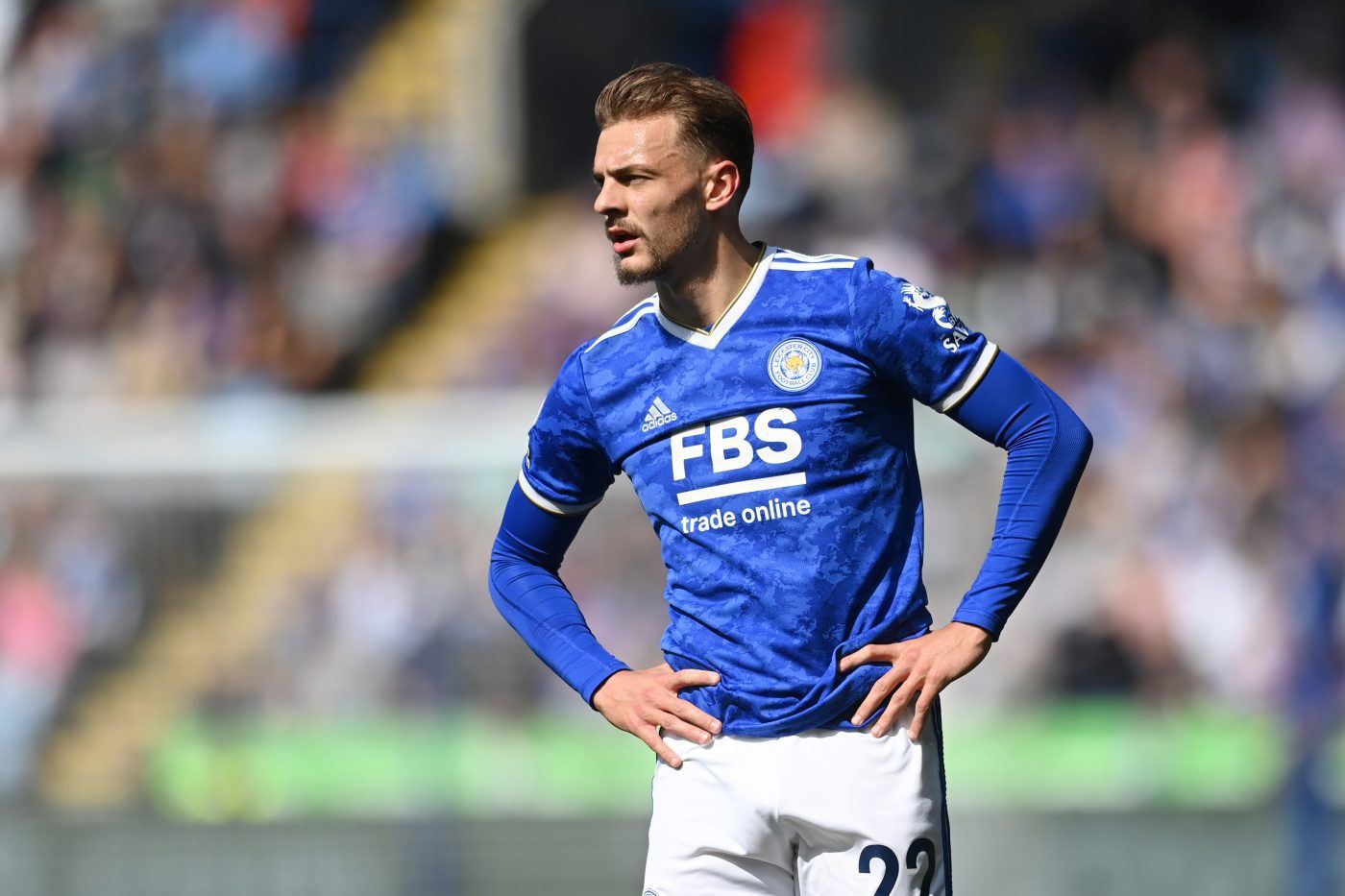 The status of Leicester City duo Kiernan Dewsbury-Hall and James Maddison for this week’s return leg against Roma is in doubt. The midfield duo missed out on Sunday’s league defeat to Tottenham and it remains to be seen if they’ll take part in Thursday’s face-off against the Giallorossi. Following his team’s loss to Antonio Conte’s […]