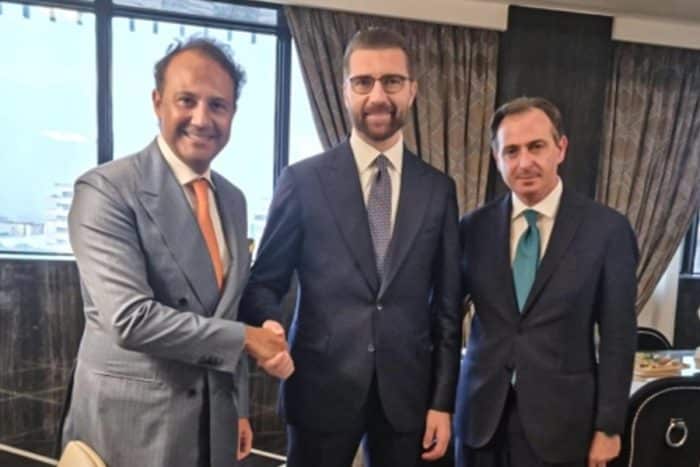 Salernitana are going from one former Roma executive to another following the departure of Walter Sabatini. Early this evening the Campanian side announced they appointed Morgan De Sanctis, the former Roma goalkeeper and director, as their new sporting director. De Sanctis, 45, left the Giallorossi in February after he spent the previous five years in […]

Salernitana’s Walter Sabatini fuming at refereeing after loss to Roma 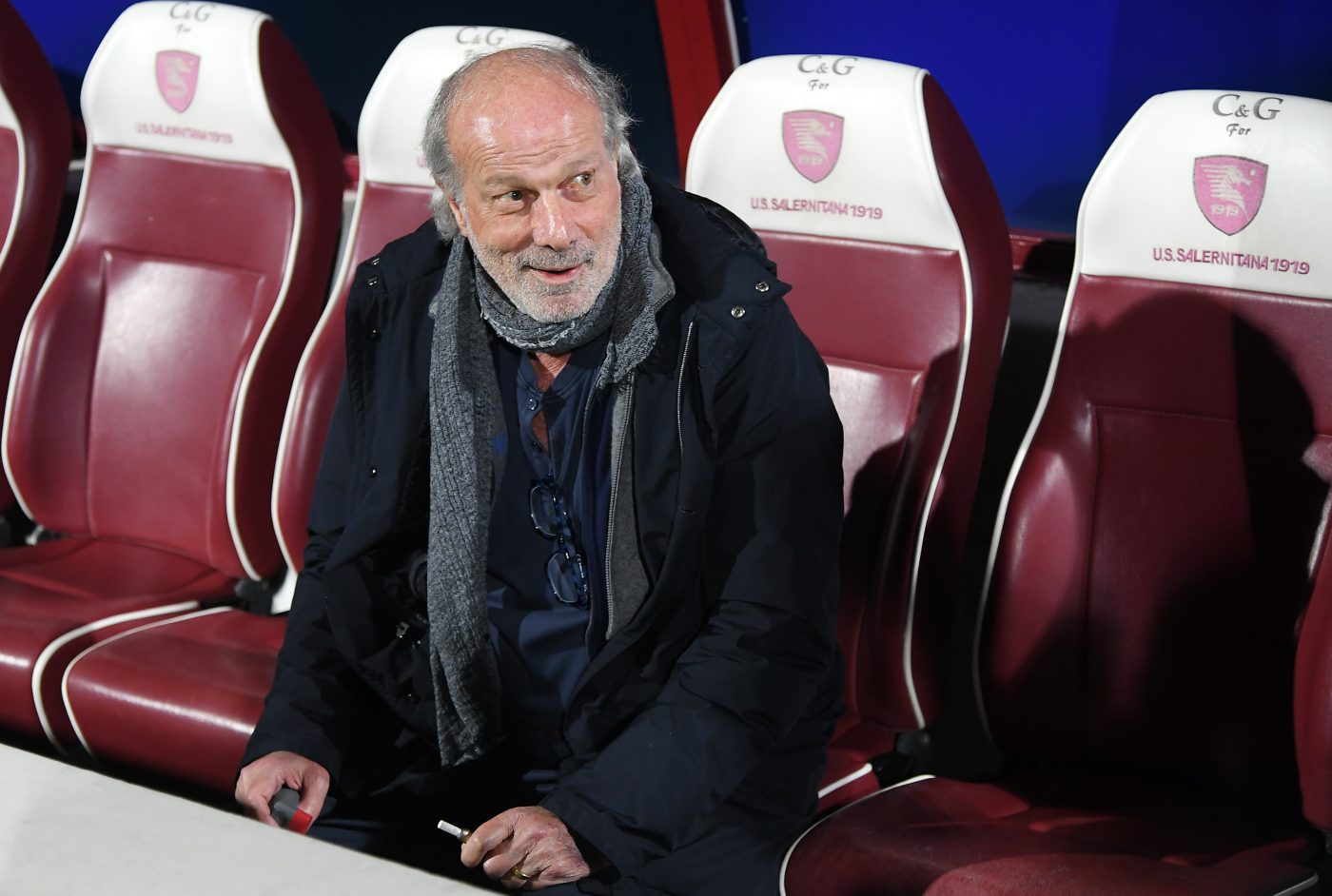 Former Roma and current Salernitana sporting director Walter Sabatini was furious with the refereeing display after his team were defeated 2-1 at the Stadio Olimpico. The Giallorossi scored two goals in the final ten minutes to avoid complete their comeback and secure a victory over Davide Nicola’s side. However, Sabatini maintains Volpi and his assistants […] 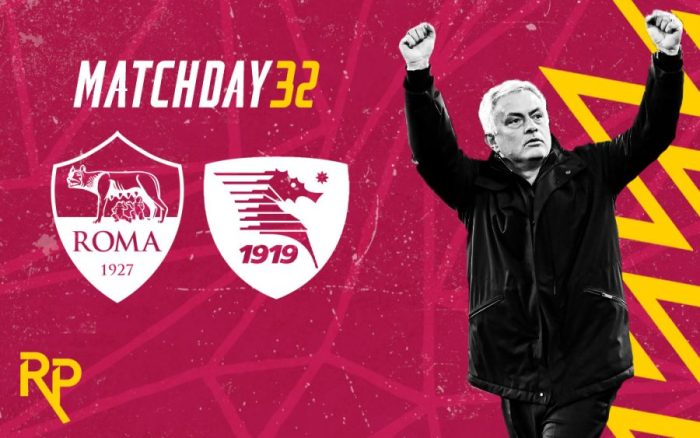 Roma return to action on Sunday as they enter the final stretch of their league campaign. The Giallorossi host bottom of the table Salernitana at the Stadio Olimpico, which is expected to be packed with nearly 65,000 in attendance. It’ll be the first match since Jose Mourinho’s side saw their two-month long unbeaten run come […] 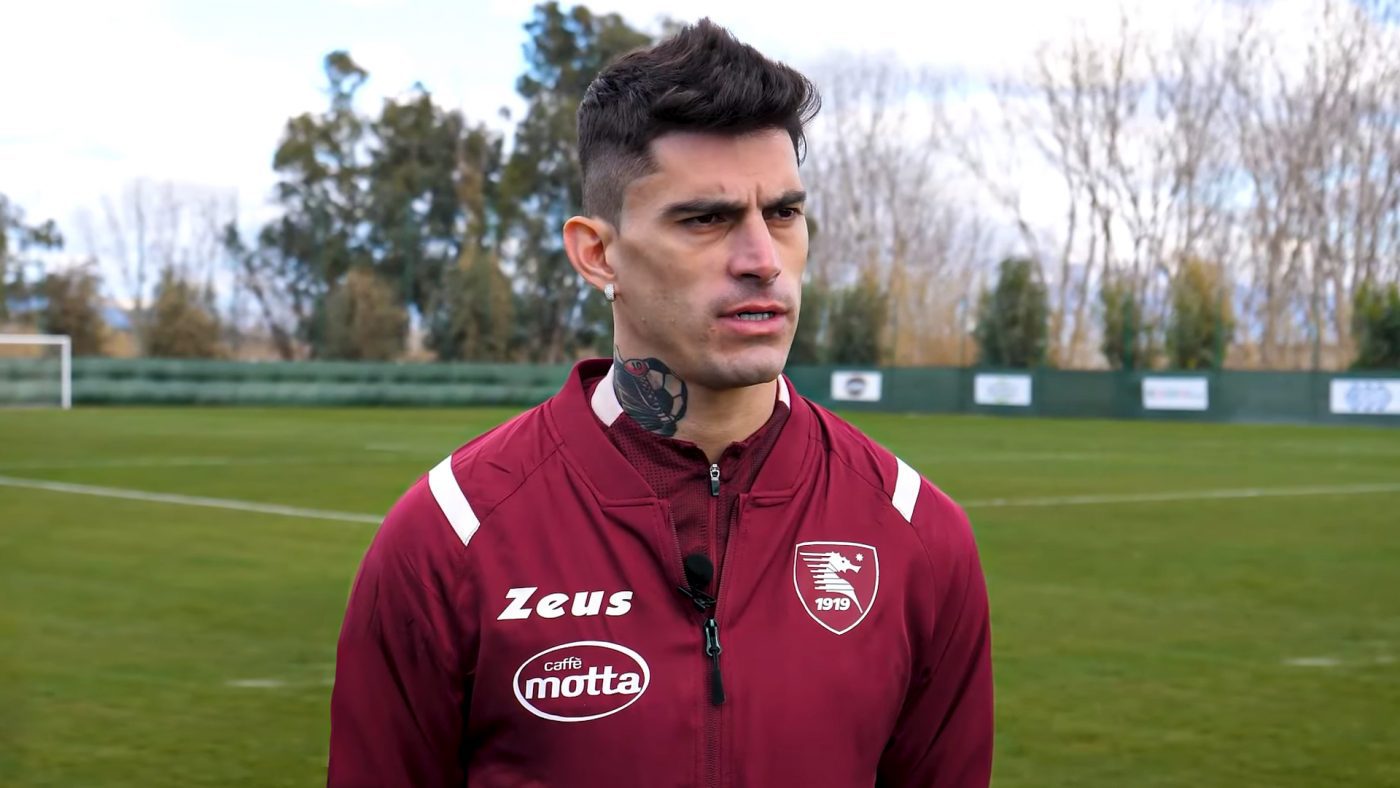 Earlier today, Salernitana unveiled their latest transfer market addition, former Roma attacker Diego Perotti. The Argentine joined the club as a free agent after he terminated his contract with Fenerbahçe in September. He spent less than one year with the Turkish giants, who he joined in October 2020 on a permanent deal from Roma, after dealing […] 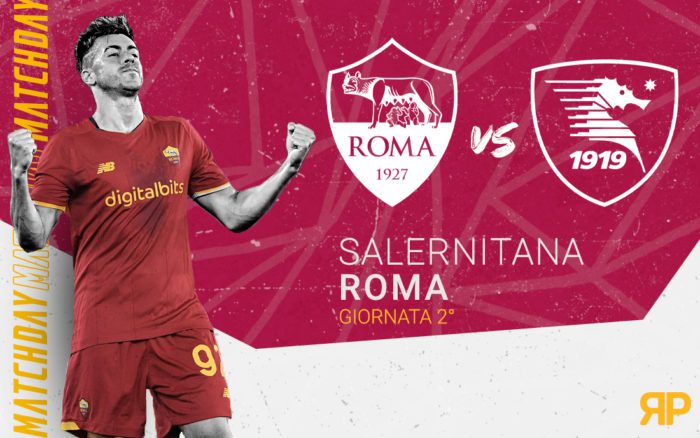