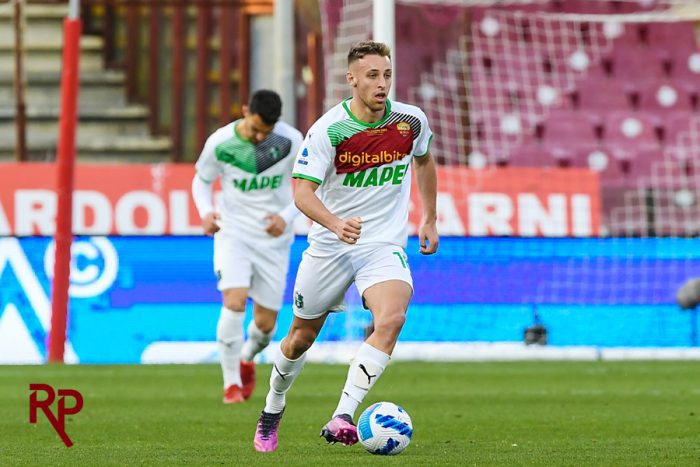 Roma and Sassuolo remain locked in transfer negotiations surrounding midfielder Davide Frattesi. The Giallorossi have been eager to bring the 22 year-old back to the Italian capital and began laying the groundwork for a reunion as early as last year. According to Tuttomercatoweb, the total deal for Frattesi could reach an overall valuation of €30-35 […] 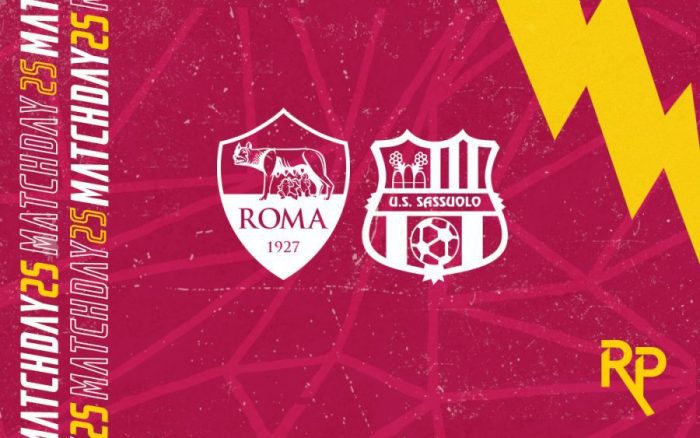 Following a difficult week of results, Roma return to league action tomorrow evening in Emilia-Romagna to faceoff against Sassuolo. The capital club enter the match following last weekend’s controversial draw against Genoa and after Tuesday’s 2-0 Coppa Italia defeat against Inter. Furthermore, rumors emerged late in the week that within Roma’s squad have grown tired […] 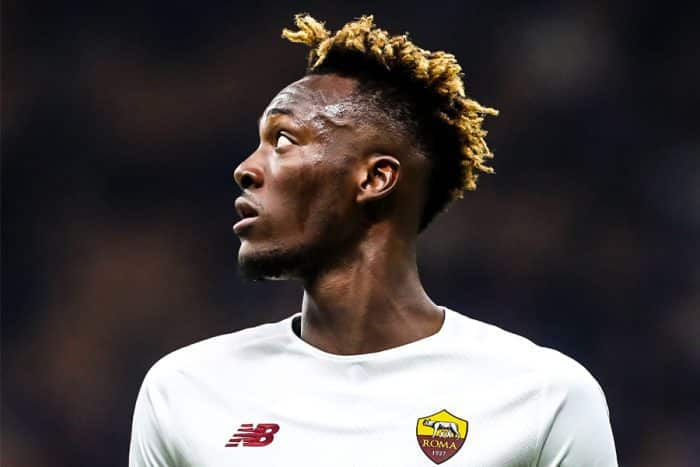 Roma are sweating leading goalscorer Tammy Abraham’s status ahead of their league fixture on Sunday evening. The Englishman suffered a groin strain in the final minutes of Tuesday’s Coppa Italia defeat versus Inter. Manager José Mourinho substituted the attacker and brought on Felix in his place. Abraham hasn’t participated in a full training session since the […] 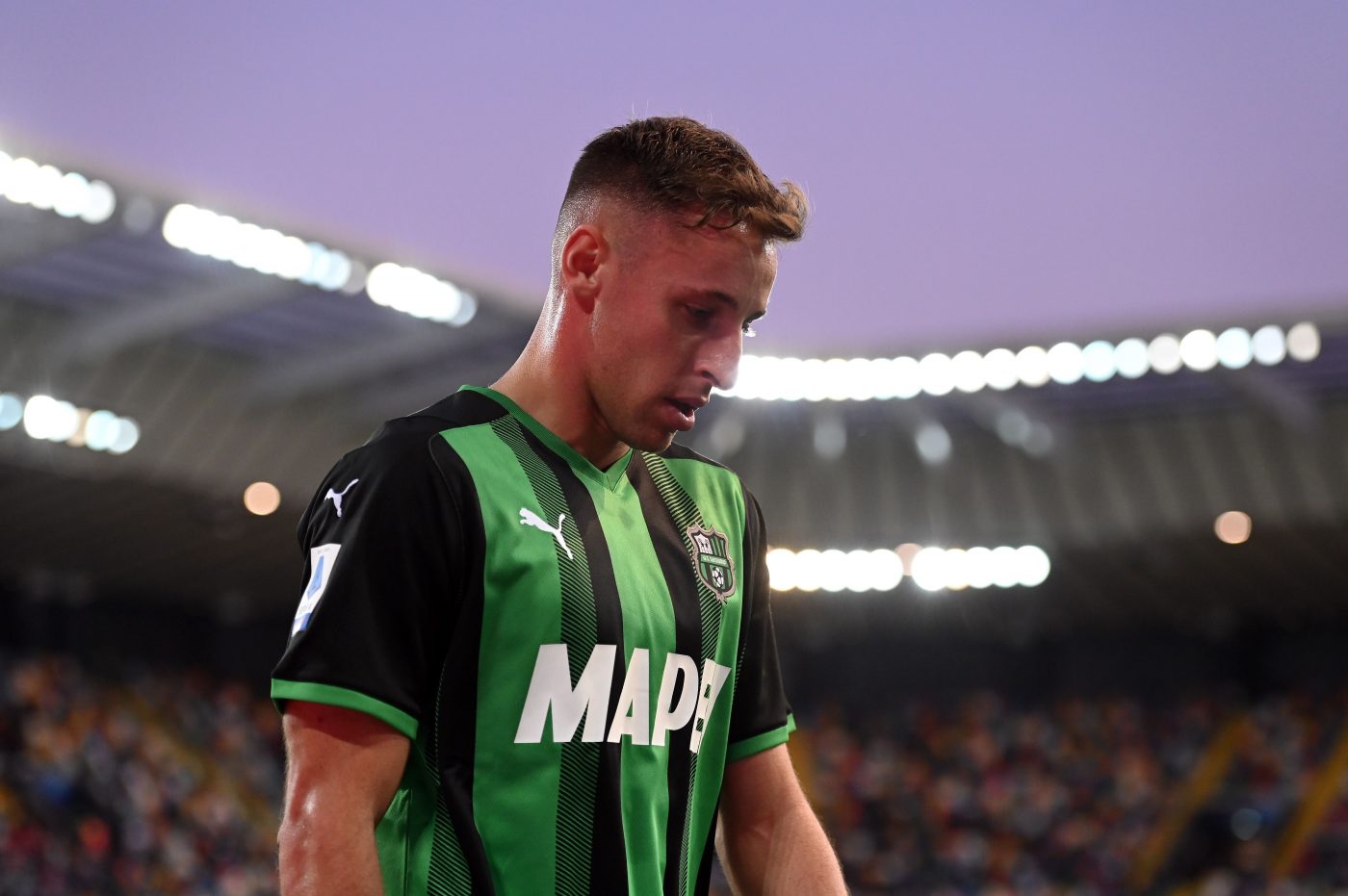 RomaPress – Sassuolo midfielder Davide Frattesi has been one of the breakout players in Serie A this season, tallying 4 goals and 1 assist in eighteen appearances. The former Roma youth product left the Italian capital in 2017 after being inserted into the deal involving striker Gregoire Defrel, who spent only one season with the […] 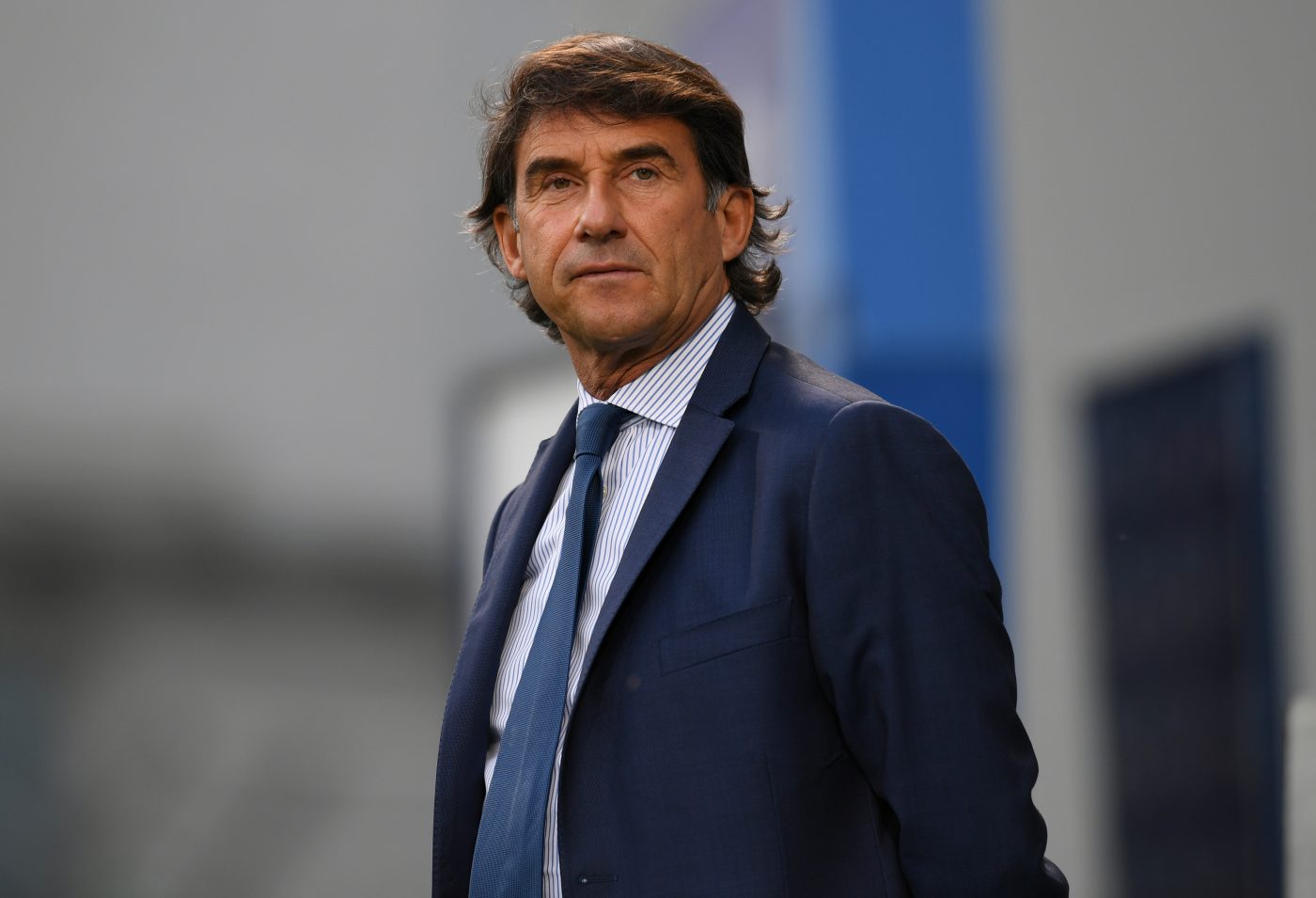 Sassuolo executive Giovanni Carnevali expressed his contentment with the news that Roma midfielder Lorenzo Pellegrini renewed his contract with the club. The Roma captain spent two seasons with the Neroverdi from 2015 until 2017 after originally joining the club on a permanent deal. He would go on to make fifty-four total appearances for the Emilian […]

Sassuolo boss Alessio Dionisi admitted that his side enter tonight’s league showdown at the Stadio Olimpico versus Roma as underdogs. The Italian tactician, who replaced Roberto De Zerbi in the summer, expects an intense atmosphere as the Giallorossi welcome back their supporters for the first time since the COVID-19 outbreak. “It’s going to be a […] 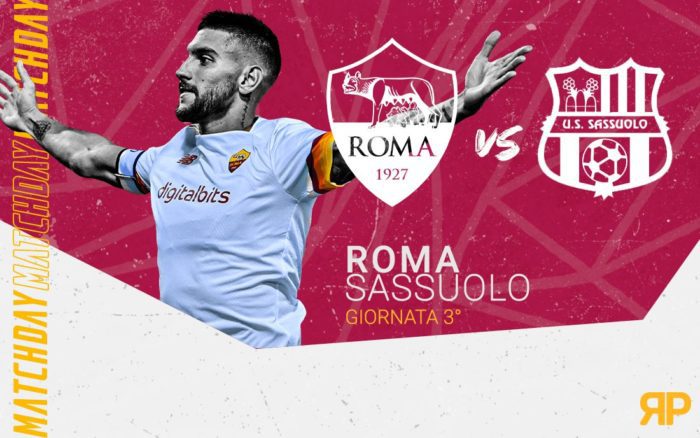 Roma host Sassuolo tomorrow evening in the Italian capital for their third league match of the campaign. It will also be the first league affair that Roma play in front of their supporters at the Stadio Olimpico since the start of COVID-19 pandemic. The Josè Mourinho era has started in bright fashion for Roma—winning the […] 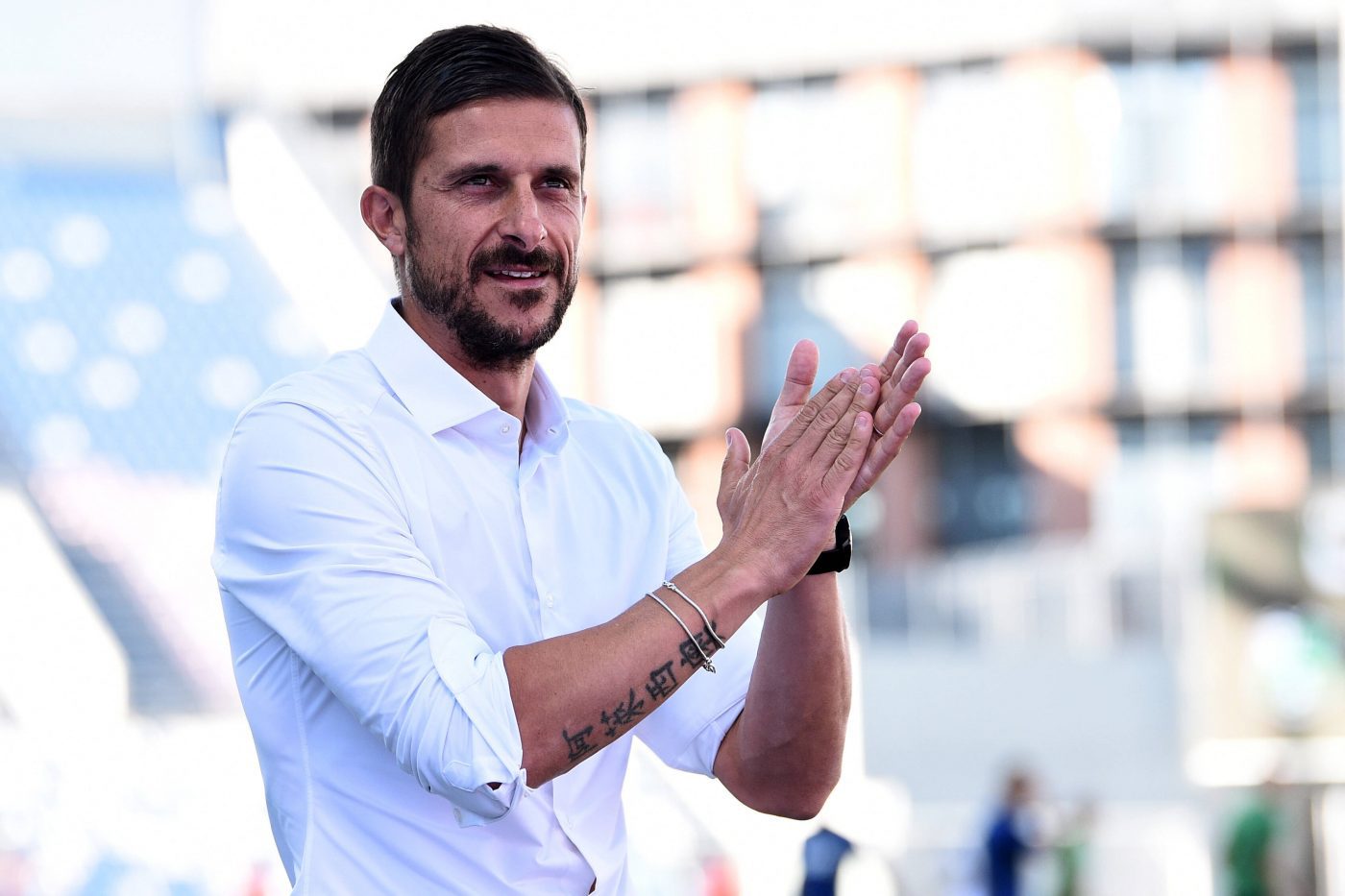 Alessio Dionisi is for the first time at the helm of a Serie A side. The young Italian manager inherited De Zerbi’s team and is ready to face Jose Mourinho’s Roma on Sunday. The 41-year-old gaffer spoke to Corriere dello Sport and explained his adoration for Mourinho and his biggest fears going into the match […] 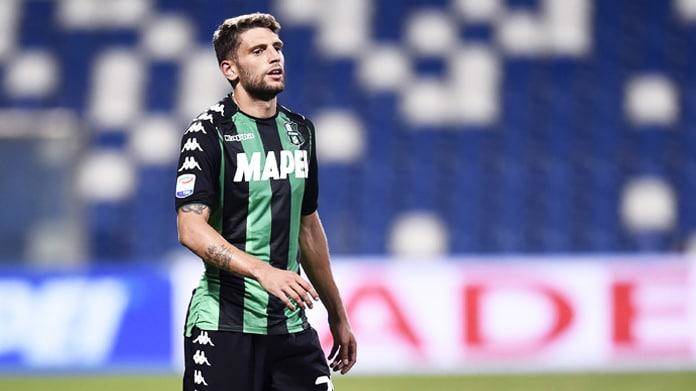 After having wrapped up deals for Ante Ćorić, Ivan Marcano, and Bryan Cristante, Monchi is not stopping. Il Messaggero have reported that now the objective of the Spanish director is Domenico Berardi, who wants to return to working under Eusebio Di Francesco. Roma are now studying the right formula for the operation: Sassuolo is willing […]