Roma are accelerating talks for several player exits as General Manager Tiago Pinto is currently in Milan meeting with various agents, intermediaries and club representatives. One of the main names Tiago Pinto is pushing to sell is Felix Afena-Gyan. The Ghanaian attacker could leave the capital club on a permanent deal, informs Gianluca Di Marzio […]

Despite another summer transfer window linked with an exit, it appears increasingly likely the long-term future of Roma’s Nicolo Zaniolo will be in the Italian capital. La Gazzetta dello Sport reports Roma’s senior executives met with Claudio Vigorelli, the attacker’s agent, earlier today in Milano. The meeting laid the foundations on a potential contract renewal […] 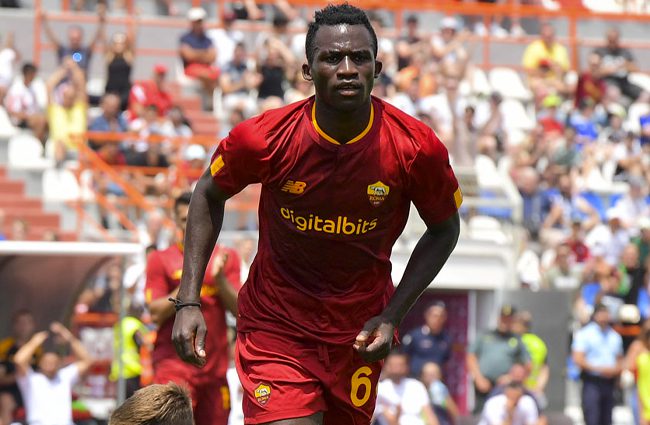 Entering the final two weeks of the summer transfer window, the future of young Roma attacker Felix Afena-Gyan remains a major question mark. The 19 year-old made his senior debut last season, capturing the attention of many throughout Europe after scoring a brace against Genoa in late November, securing a win for the Giallorossi. He’d […]

Paulo Fonseca grateful for his years at Roma: “An incredible club.” 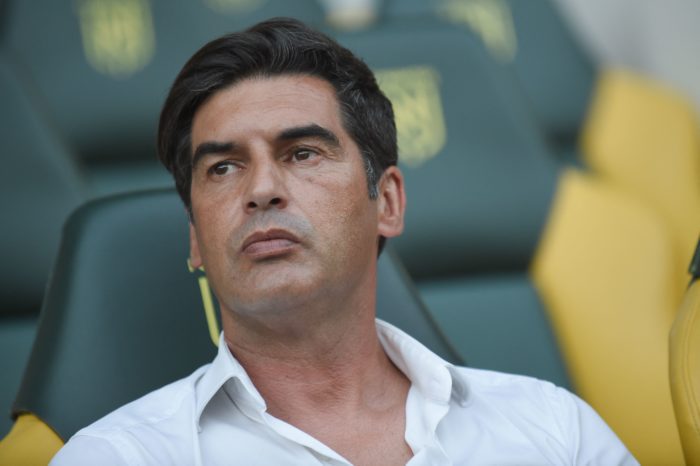 Former Roma manager Paulo Fonseca – who’s been recently appointed as Lille’s head coach – described his two years in the Italian capital in an interview released to The Coaches’ Voice. “Roma came to after three years of coaching Shakhtar Donetsk. I’d won everything in Ukraine and so I wanted a new challenge in one […] 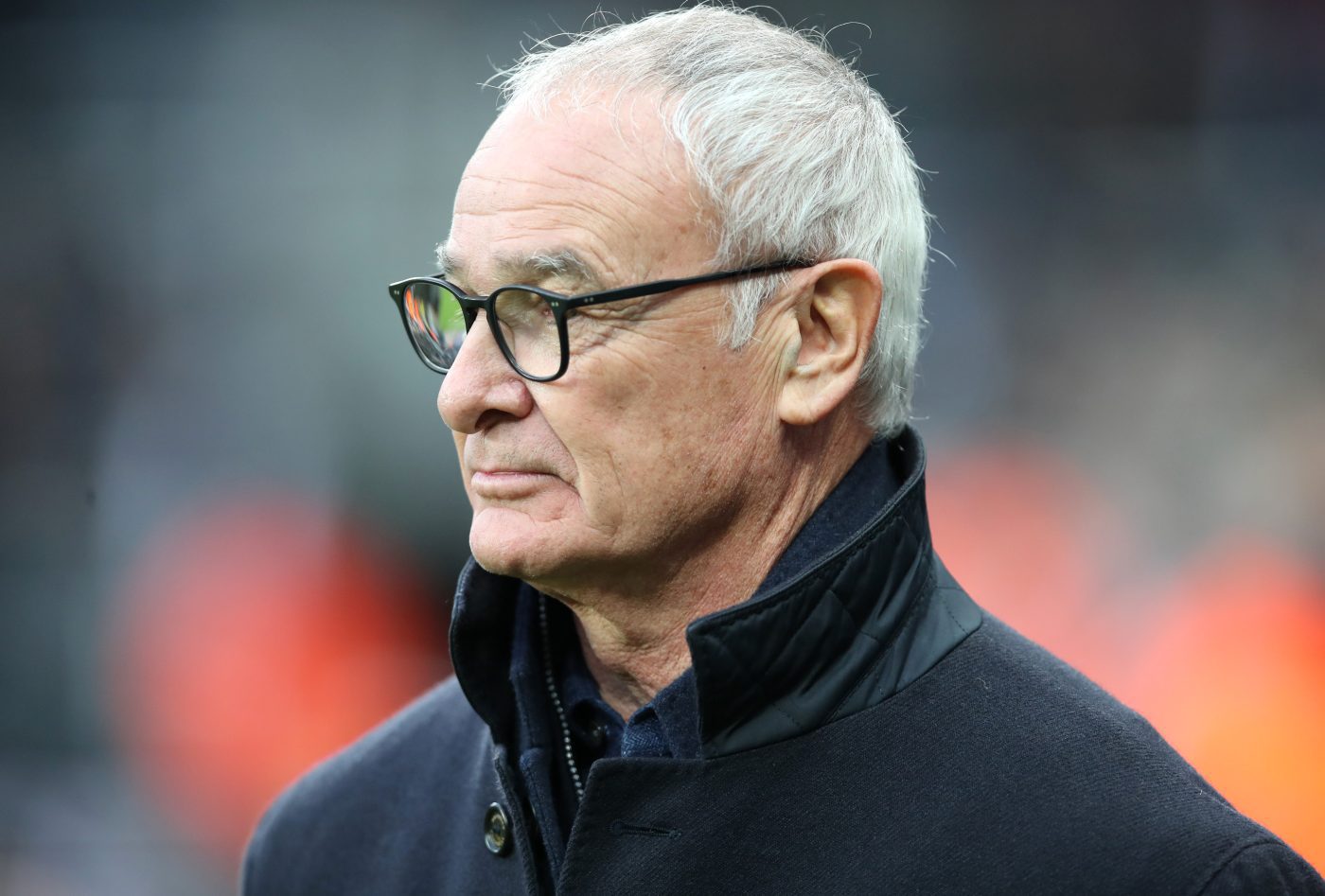 Former Roma manager Claudio Ranieri shared his thoughts on Roma’s main strengths for this new season as well as commented on his predictions for this year’s Serie A title race. “Roma are very well rounded and look brilliant when they can play fast, attacking football with the Fab Four (Tammy Abraham, Nicolò Zaniolo, Paulo Dybala […] 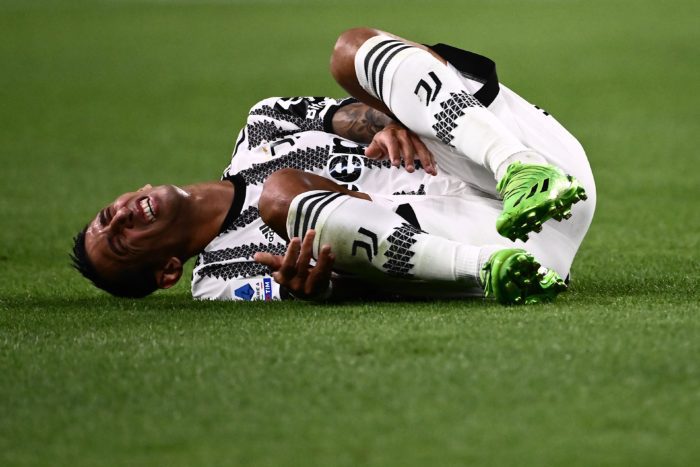 In a night that saw Juventus win 3-0 over Sassuolo in their first official outing this season, Angel Di Maria was forced off the pitch after suffering a muscle injury in the second half of the match. According to Italian journalist Romeo Agresti, Di Maria sustained an injury to his left abductor muscle. The player […] 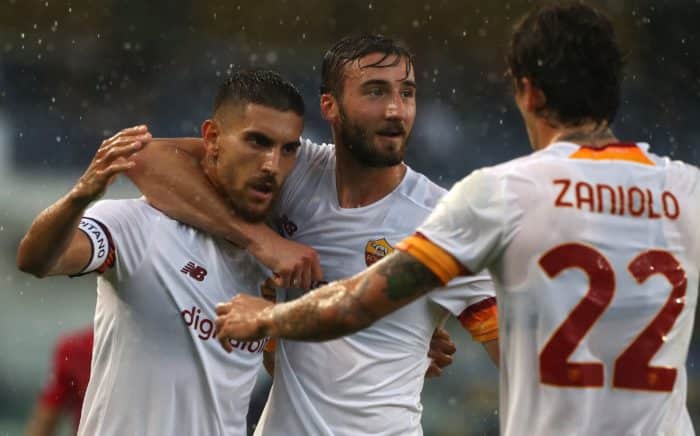 As the transfer window enters its final weeks, Roma look ahead toward renewing the contracts of two key players at Mourinho’s orders. According to Sky Sport, the club are planning to meet with Bryan Cristante and Nicolò Zaniolo’s agents after the transfer window’s deadline on September 1st. The meetings will serve to discuss the possibility […] 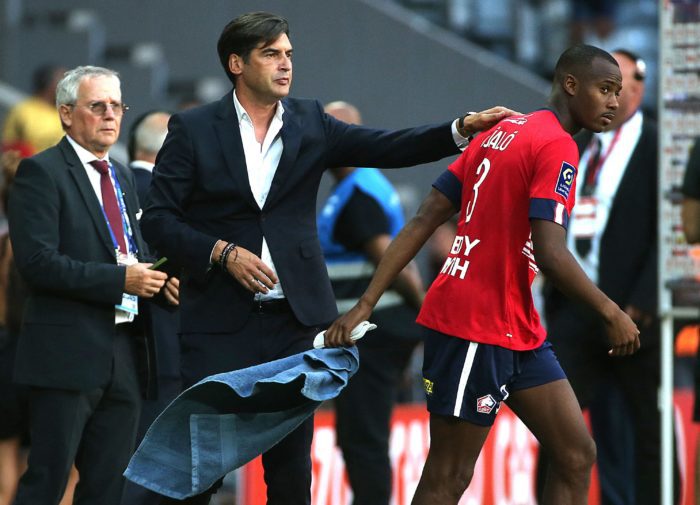 After spending last season out of football, former Roma manager Paulo Fonseca confessed he’s elated to be back coaching following his appointment with Lille. The Portuguese technician parted ways with the capital club after his contract expired in May 2021, replaced by compatriot Jose Mourinho. Upon finalising his exit from Roma, several clubs including Tottenham […] 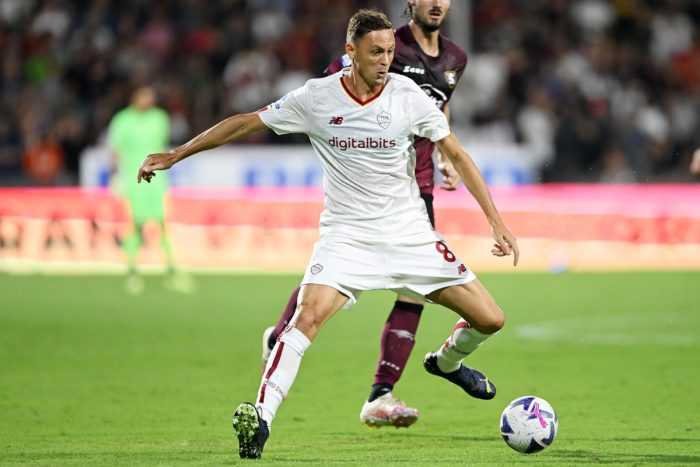 Nemanja Matic featured in his first official game for Roma last night as he came on in the second half to help the team manage Salernitana’s pressure and bring the result home. The Serbian midfielder was particularly impressed with the fans who attended the game in Salerno, and dedicated a post on Instagram, thanking the […] 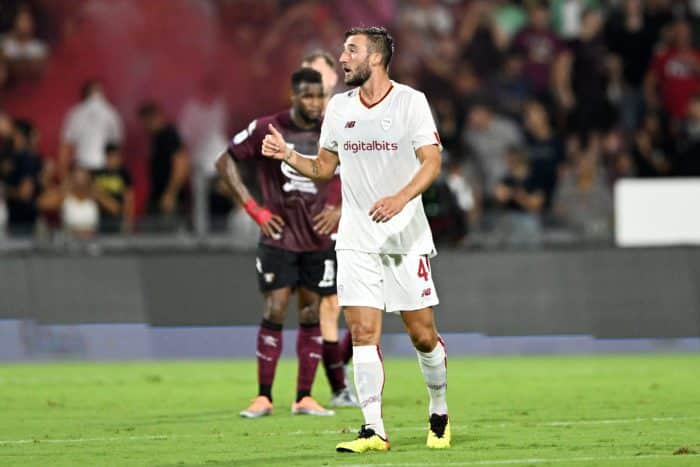 Every predicted line-up for Salernitana-Roma included a midfield pivot of Nemanja Matic and Lorenzo Pellegrini. Ultimately, José Mourinho decided against it and replaced Matic with Bryan Cristante. The decision proved to be successful: Cristante scored the winning goal from long range, but more importantly the player helped guide the team forward and maintain defensive stability […]