Eldor Shomurodov: “I am proud of the team. I always try to be ready when the coach needs me.” 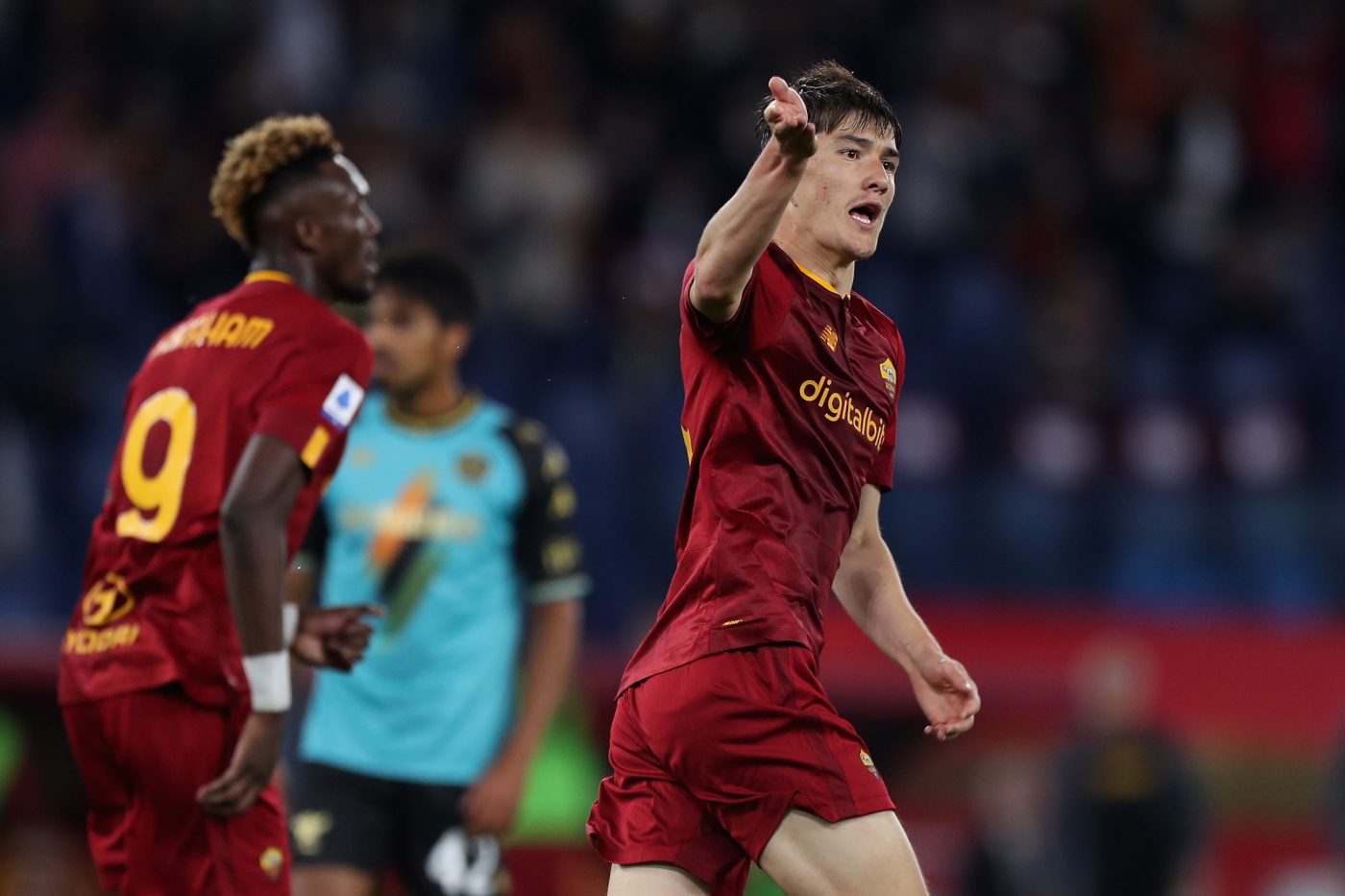 Eldor Shomurodov finally got another goal to his season tally in last night’s draw to Venezia. The Uzbekistan international came on in the second half and gifted Roma a much needed equaliser as the team struggled to capitalise on the numerous chances they were creating. After the game, Corriere dello Sport reported the following quotes […] 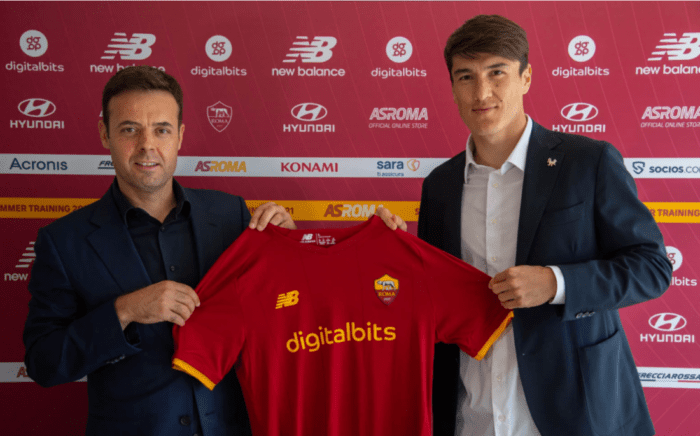 Roma have reached an agreement for Genoa striker Eldor Shomurodov. The Roman club made the following official announcement for the Uzbekistan international: Shomurodov, 26, joins AS Roma on a permanent deal for an initial fee of €17.5 million. The agreement, which includes a number of performance-related clauses, also sees Genoa retain the right to a […]