Smalling after win over Salernitana: “We won with personality and merit.” 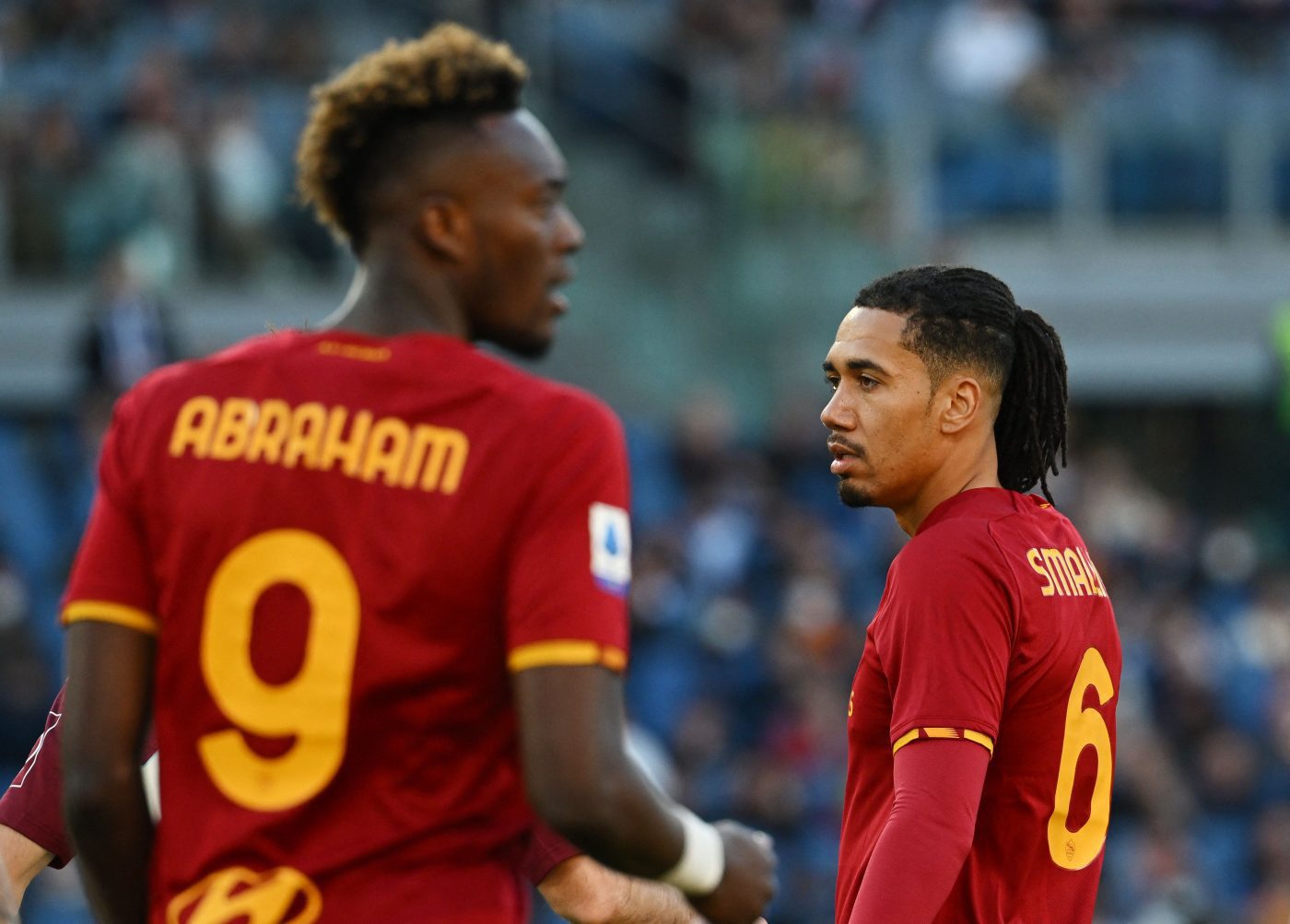 Defender Chris Smalling gifts Roma a late victory in a tight game against Salernitana. The English centre-back stressed the importance of the team staying united until the end of the match in a post-game interview with DAZN. “Even though we were one goal down at half-time, we wanted the three points. We couldn’t afford to […]

Roma to extend Smalling’s contract for one more year 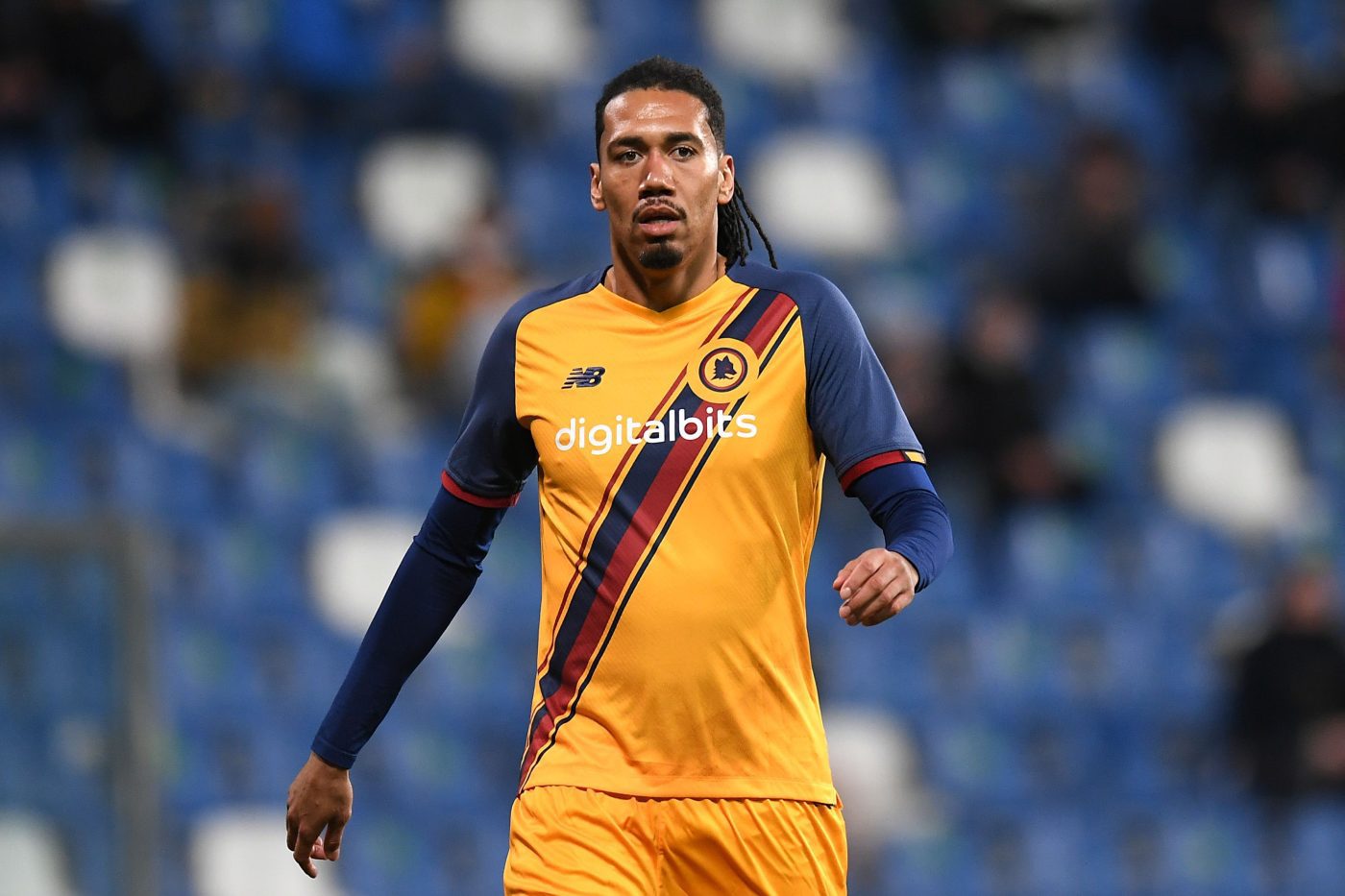 One of Mourinho’s most reliable players, Chris Smalling has overcome the physical issues that had sidelined throughout most of the season’s opening and made an important return to the team’s starting eleven, helping Roma keep several clean sheets over the past few weeks. The ex-Manchester United man is essential in providing Roma with stability at […]

Smalling continues to impress since his return to form 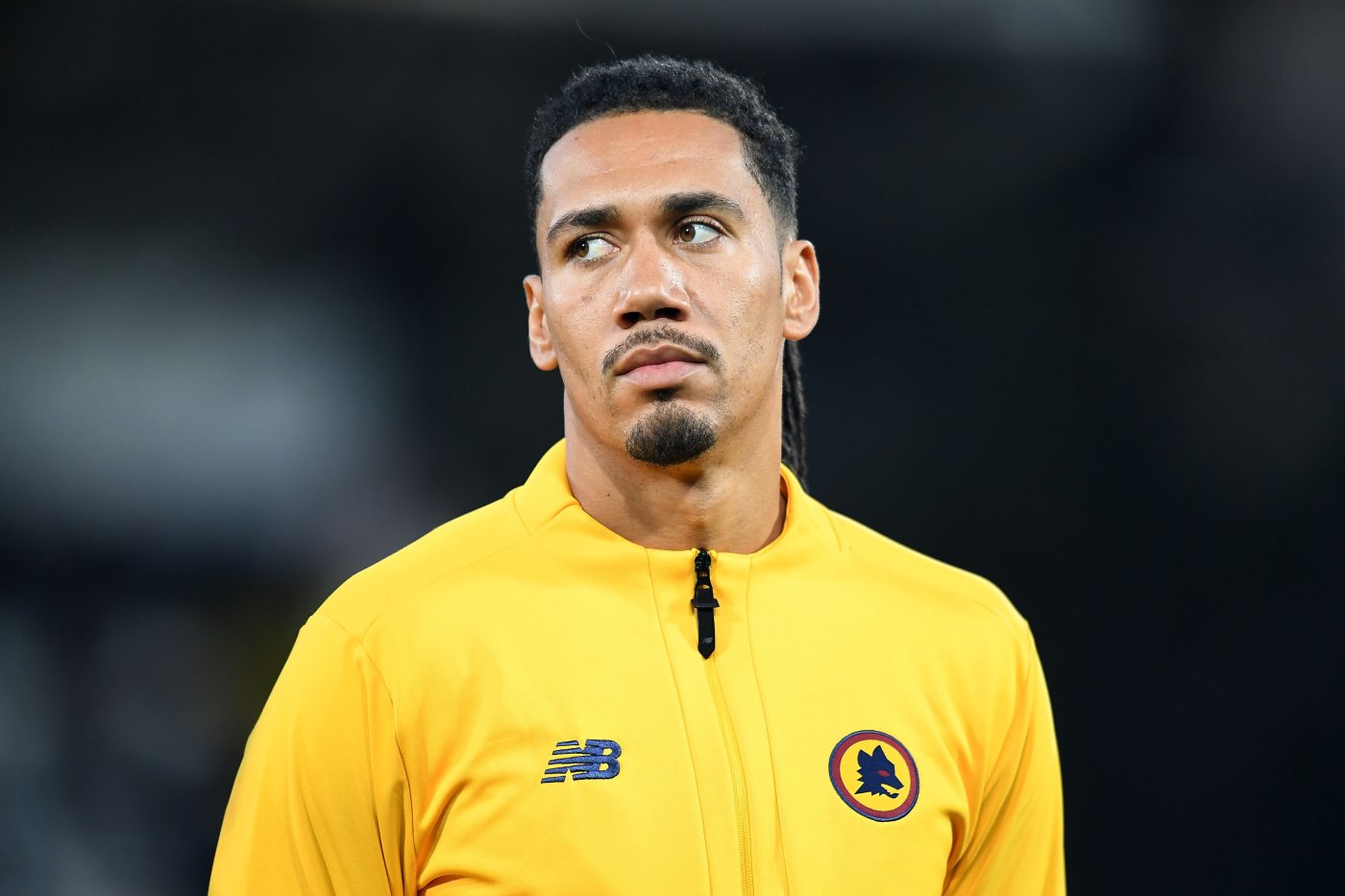 Chris Smalling’s third season with the Giallorossi started in the worst way possible with the Englishman picking up an injury in Roma’s Conference League opener against Trabzonspor. Since then, the centre-back was able to recover and return to the starting line-up where he consistently played ahead of the likes of Marash Kumbulla and Roger Ibañez. […]

Roma not in a hurry to extend Smalling’s contract

The Giallorossi have postponed all discussions related to players’ renewals. The club want to make their evaluations at the end of the season, reports Il Romanista. The likes of Gianluca Mancini, Jordan Veretout, Henrikh Mkhitaryan and Nicolo Zaniolo are waiting to understand what their future may hold, after initial negotiations came to a halt. Chris […] 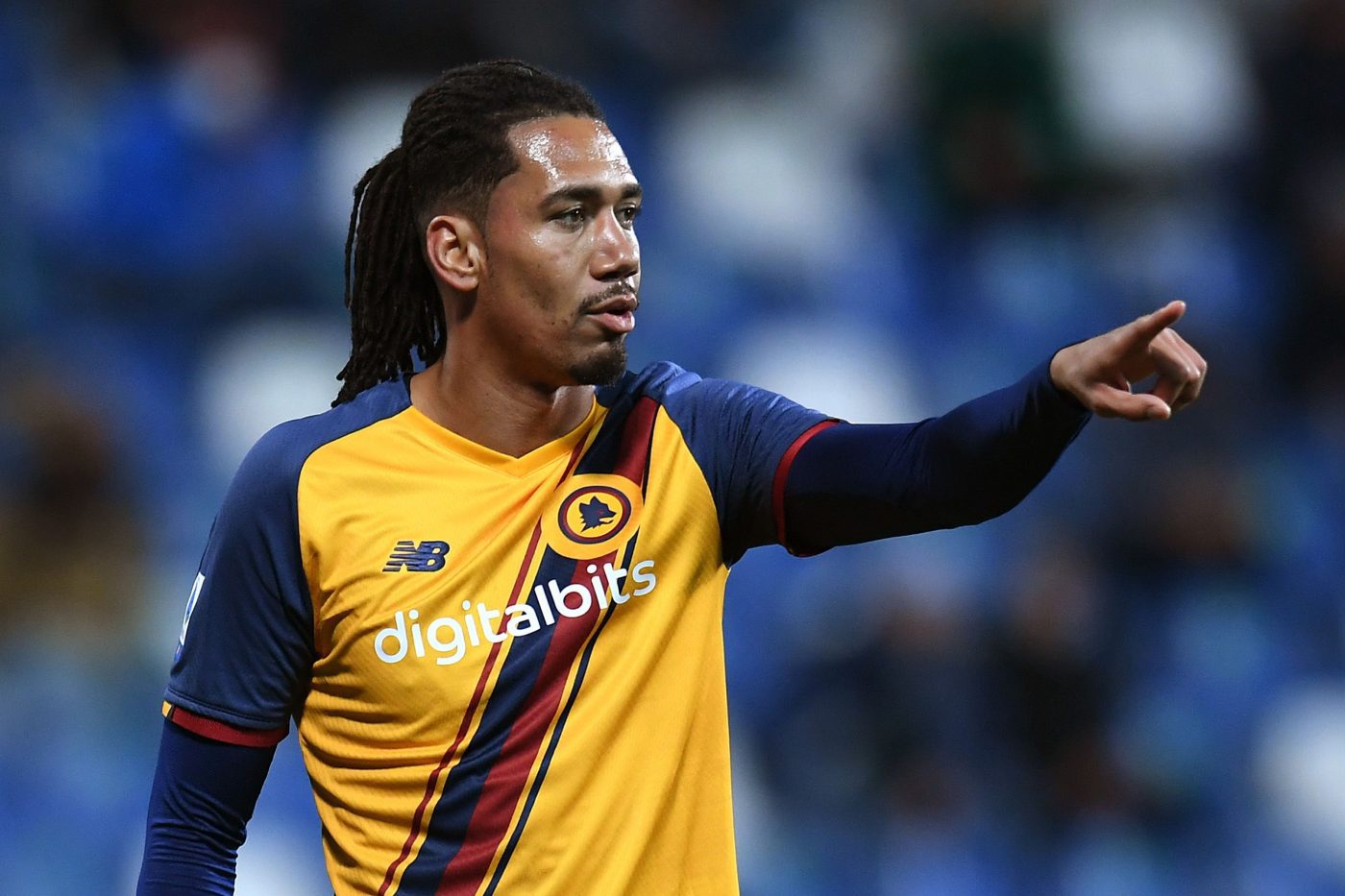 After obtaining a last-minute draw at the Mapei Stadium, Roma look ahead toward their next league opponent in the form of Hellas Verona. According to Corriere dello Sport, Jose Mourinho is likely to revert to a 4-2-3-1 formation given the absences of Roger Ibanez (knee injury) and Gianluca Mancini (suspension). The Special One will have […] 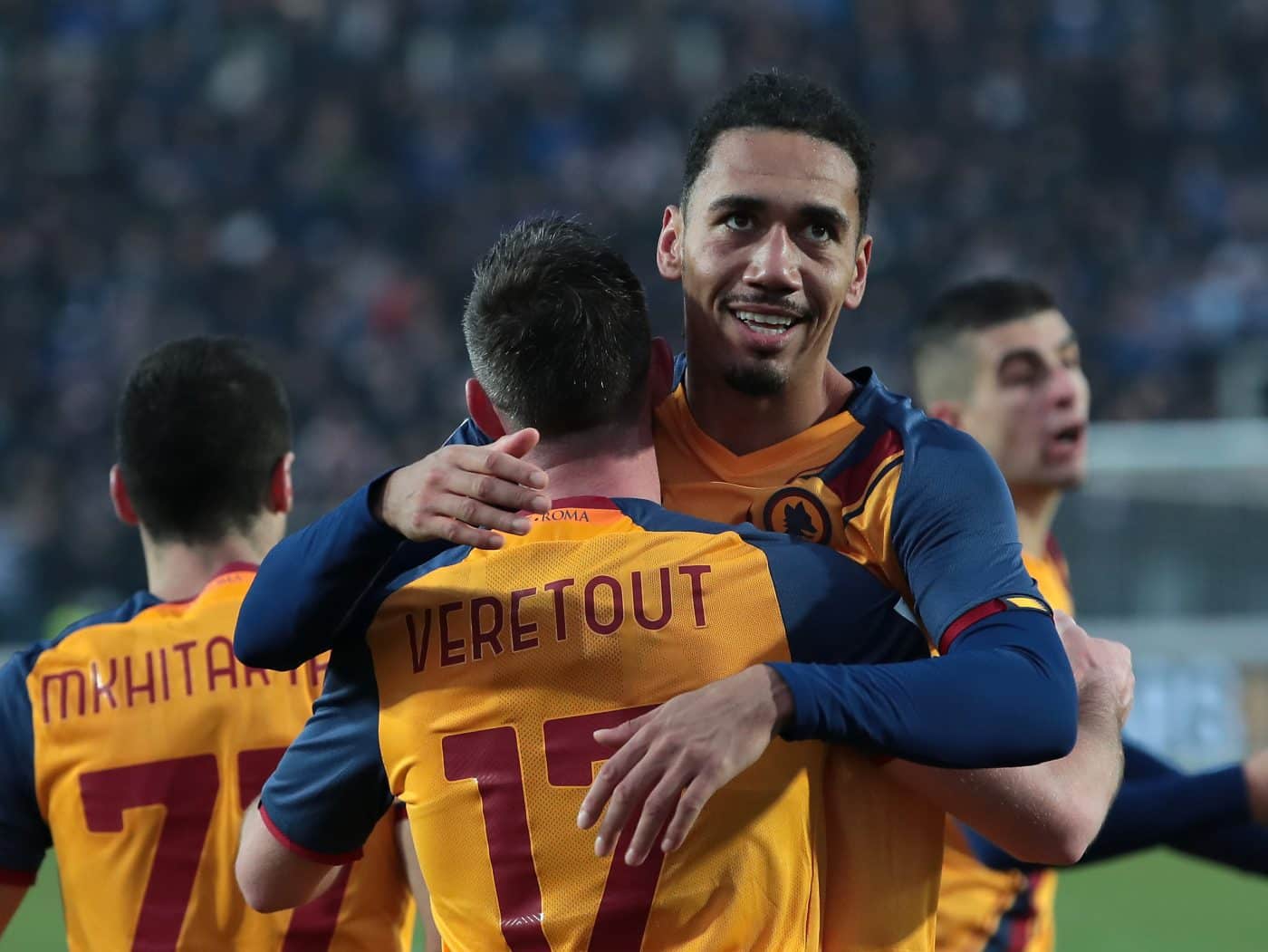 Roma have reportedly rejected an approach made by Newcastle United for defender Chris Smalling, Il Romanista reports. The capital club have been approached by the English side with an offer for the veteran centre-back of around €12 million with a two-year contract for the player. However, the Giallorossi deem Smalling to be the leader of […]

Chris Smalling: “I want to stay available, I’ve missed too many games.” 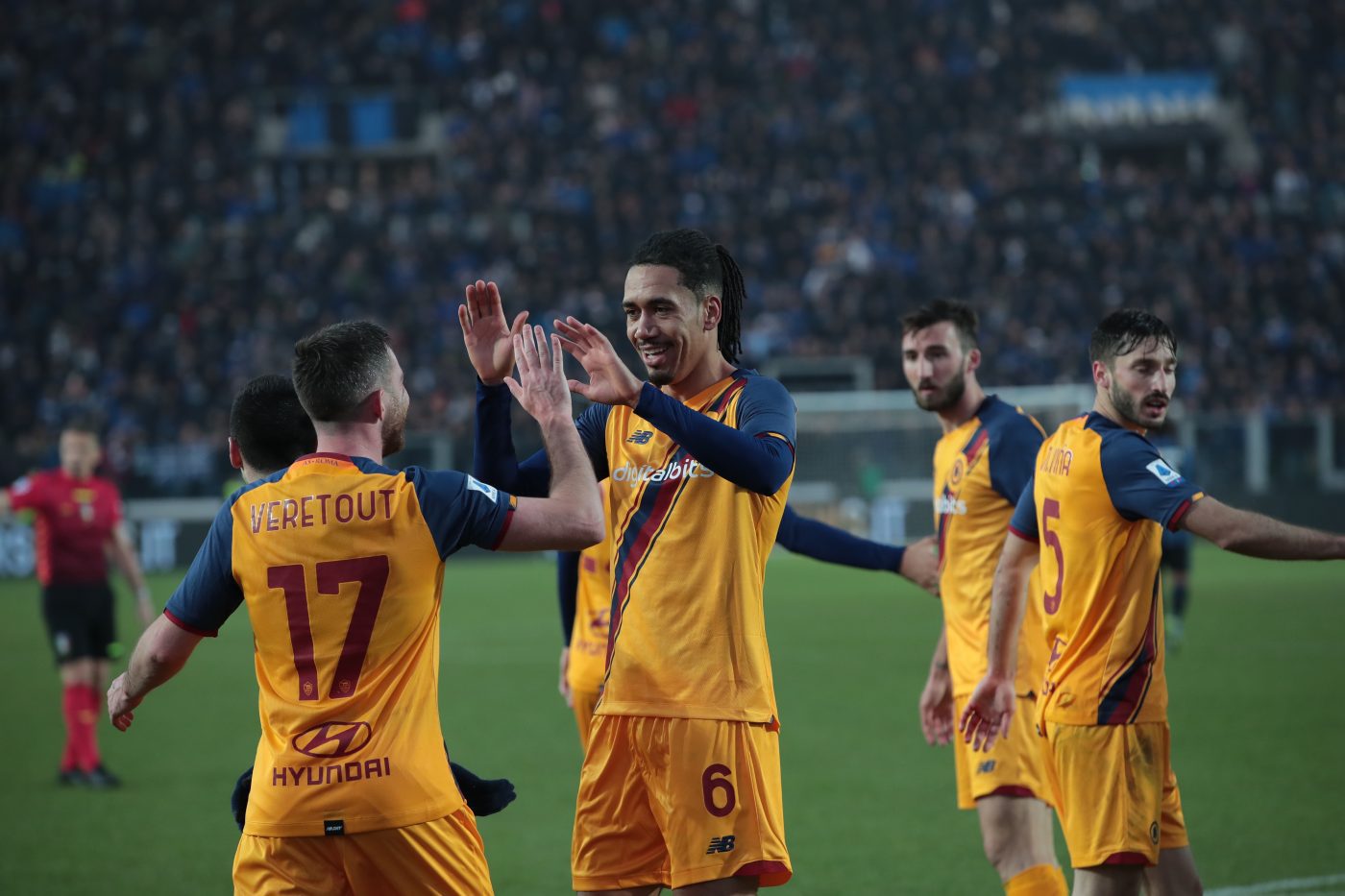 Roma defender Chris Smalling had another excellent performance for the Giallorossi in their impressive 4-1 away win at Bergamo. The English centre-back was interviewed by the club’s official channels after the final whistle. “Tonight was a complete performance by the whole team, especially in the head-to-head clashes this step forward was needed.” “We all got […]

Next two training sessions key for Smalling’s availability vs Atalanta 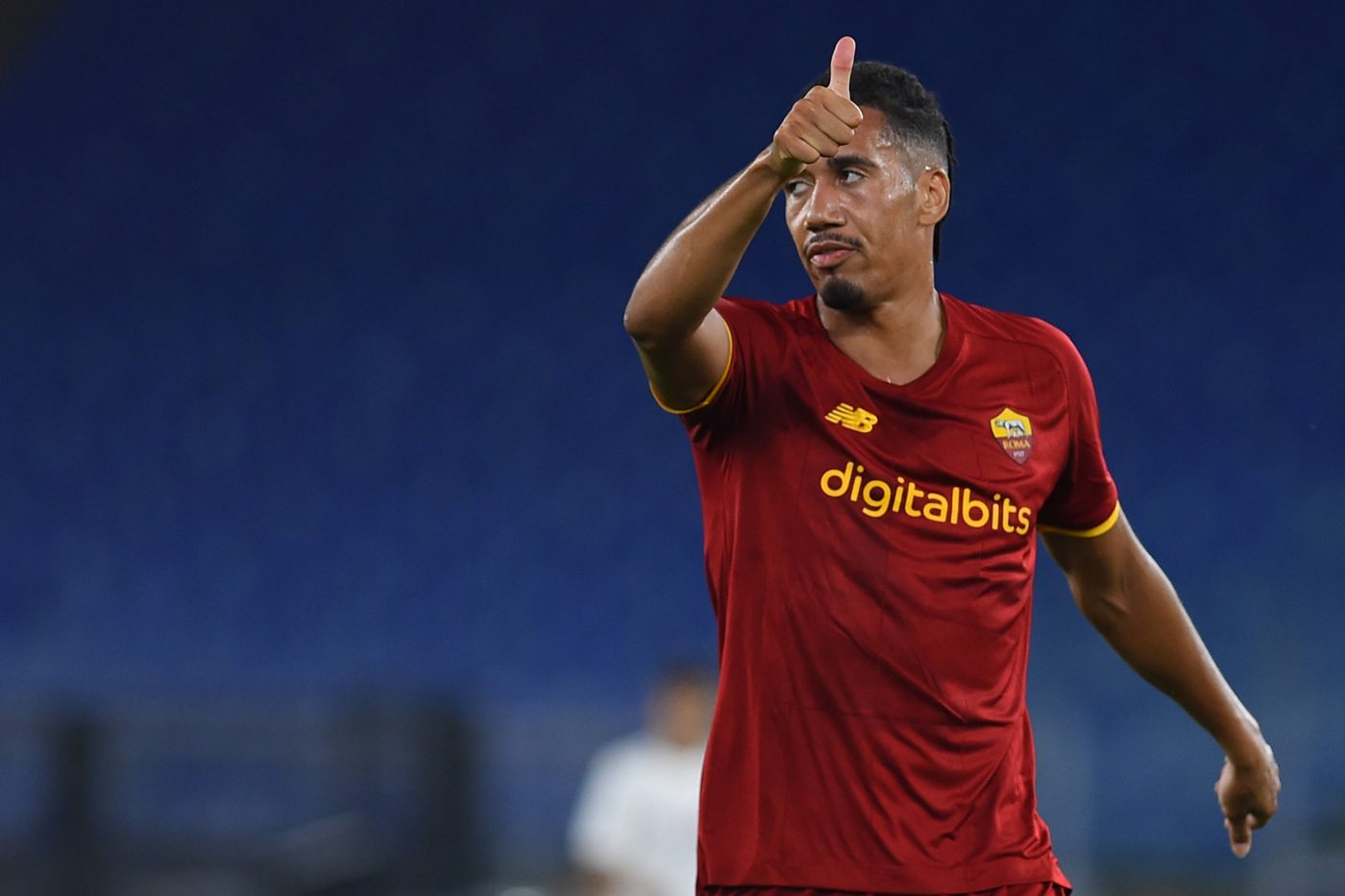 Chris Smalling’s condition is being evaluated day-by-day since the English centre-back walked off the pitch against Spezia with discomfort in his right thigh. According to Il Tempo, there is mild optimism regarding his availability for the crucial showdown vs Atalanta. However, the club want to make sure the Englishman is 100% fit and do not […]

Smalling comes off with discomfort vs Spezia 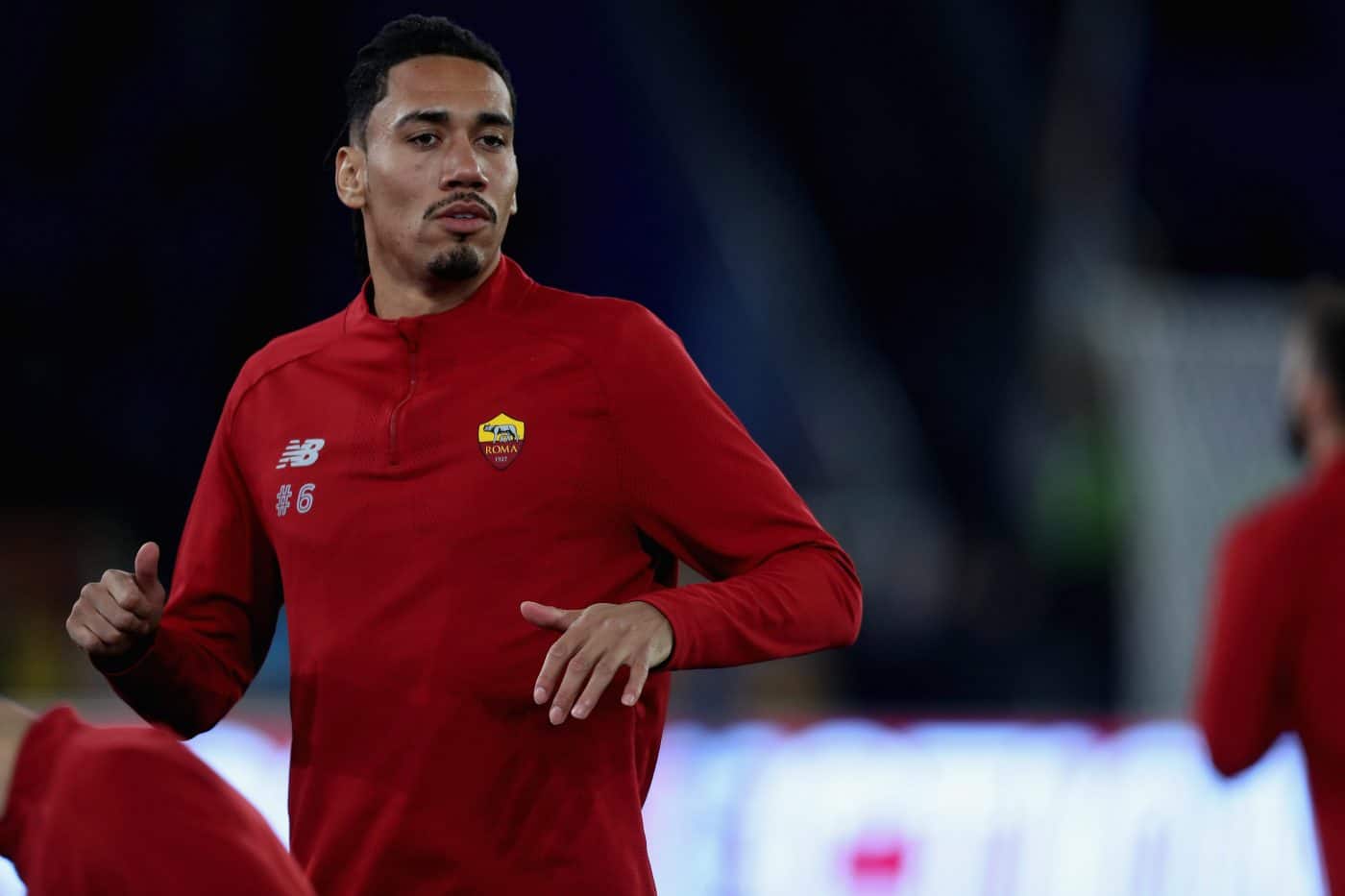 In an evening that saw him return on the score sheet for Roma, Chris Smalling had to be substituted in the second half due to the defender’s persistent complaints about discomfort in his right thigh. According to Filippo Biafora of Il Tempo, the English centre-back felt pain in the abductor muscle of his right thigh. […]

Smalling could return to starting line-up vs Zorya Luhansk 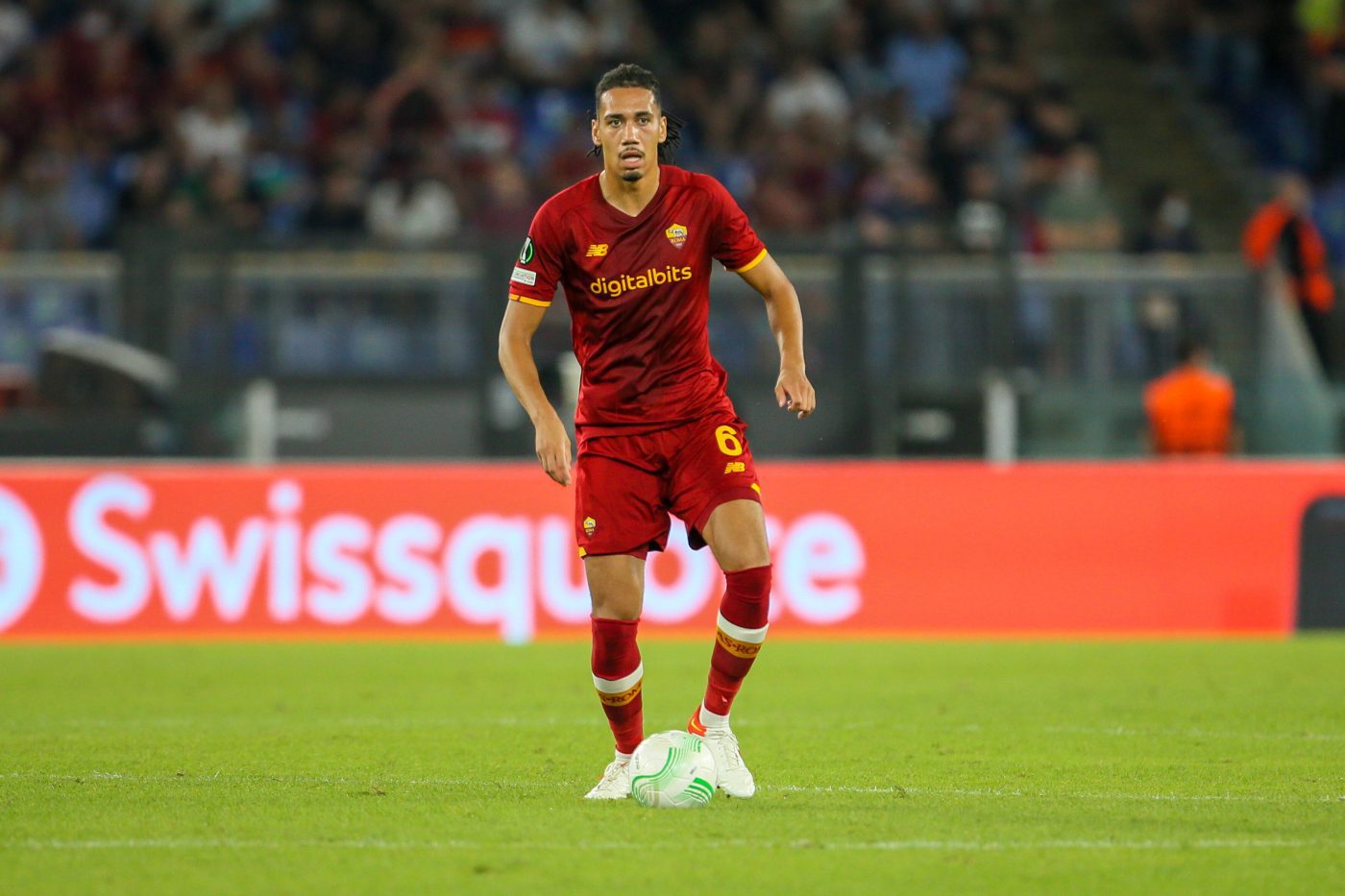 After going down with a thigh injury in the final minutes of a home win against Andreazzoli’s Empoli, Chris Smalling has been steadily recovering for the past month. The Englishman is in fact in the final stages of recovery after undergoing medical consultations in London a week ago. According to Il Messaggero, Smalling hopes to […]