Tiago Pinto: “Mourinho has a special rapport with Dzeko. We hope he’ll stay.” 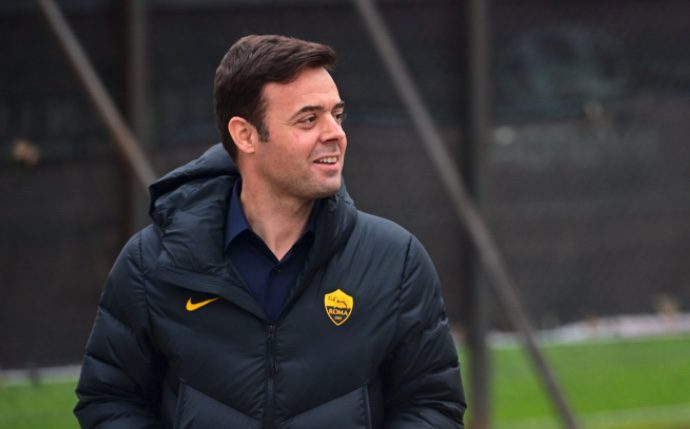 After attending the announcement of Roma’s calendar of fixtures for next season, General Manager Tiago Pinto spoke to DAZN and touched upon a number of important topics including Edin Dzeko’s future as well as Roma’s decision to appoint José Mourinho as head coach. Pinto hinted at Dzeko staying at the club for another season despite […]

As reported in today’s edition of Il Tempo, Roma’s General Manager is hard at work for the upcoming pre-season. While the situation with Dzeko awaits to be resolved, Pinto wants to prioritize the following roles: an experienced and reliable goalkeeper as well as a starting midfielder. Both deals, however, have come to a halt. Regarding […]