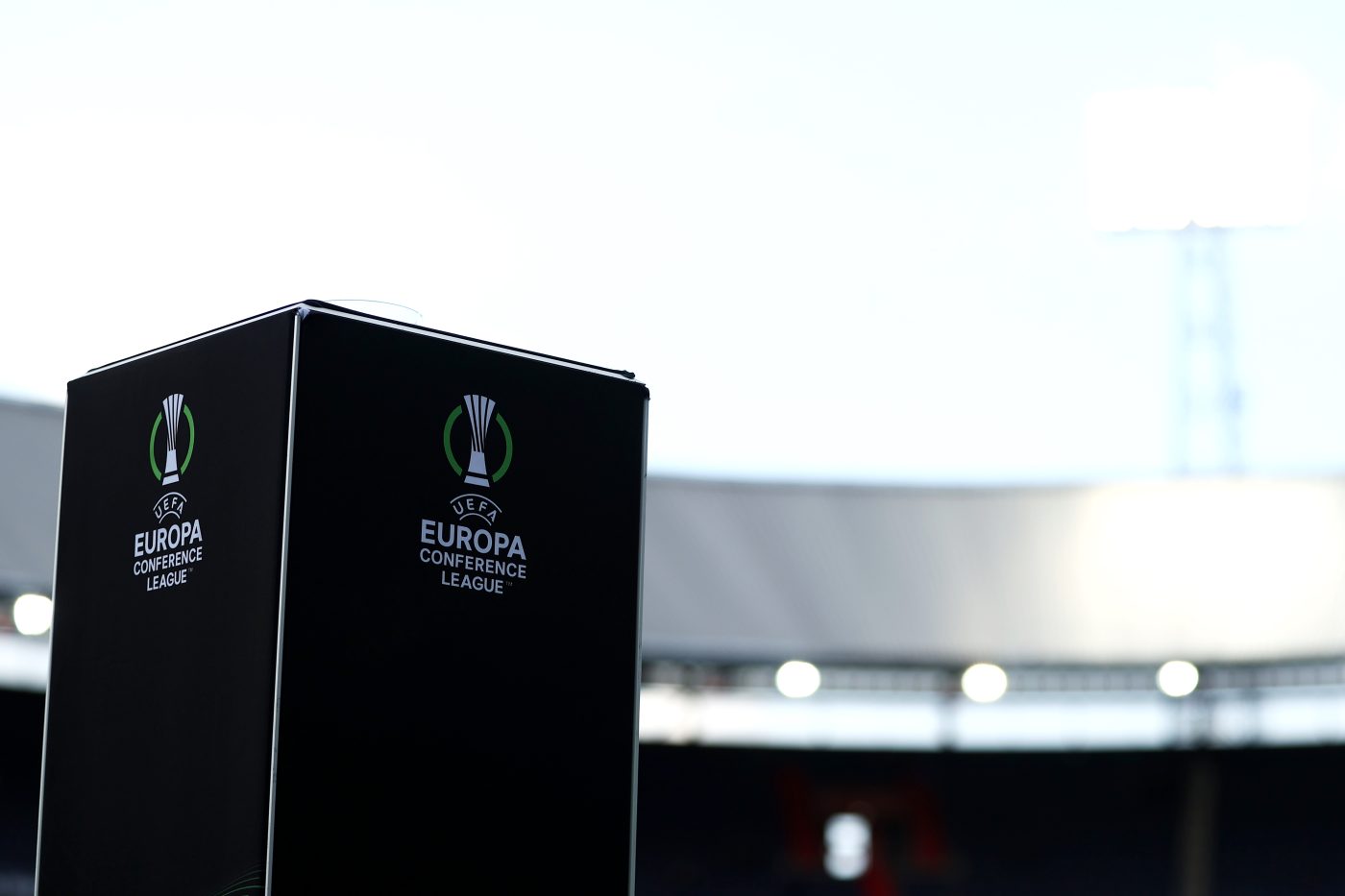 Earlier today, Roma’s Conference League final opponents, Feyenoord, released a statement criticising UEFA regarding the number of tickets allotted to each club for the finale on May 25th in Albania. The Dutch side echoed a sentiment expressed by many Giallorossi supporters in recent days, claiming the match deserves a bigger stage. “After a thrilling game […]