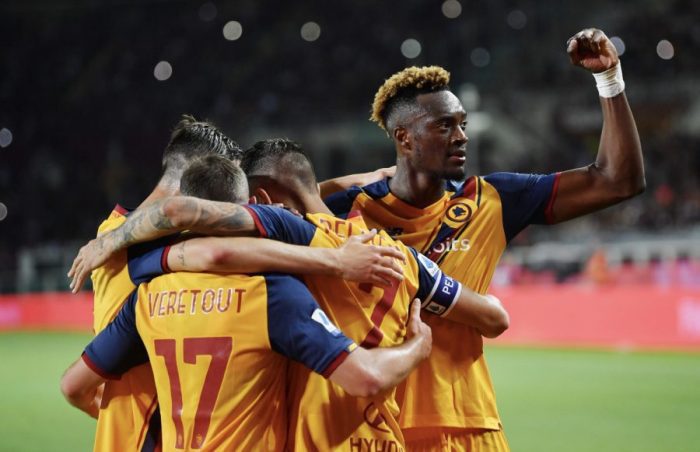 Tammy Abraham completed his first league campaign with Roma in style, firing a pair of first half goals past Torino. The attacker became Serie A’s highest single season goalscoring Englishman with 17 goals while securing the Giallorossi a Europa League finish. “I was hoping to get a hat trick but the most important thing was […] 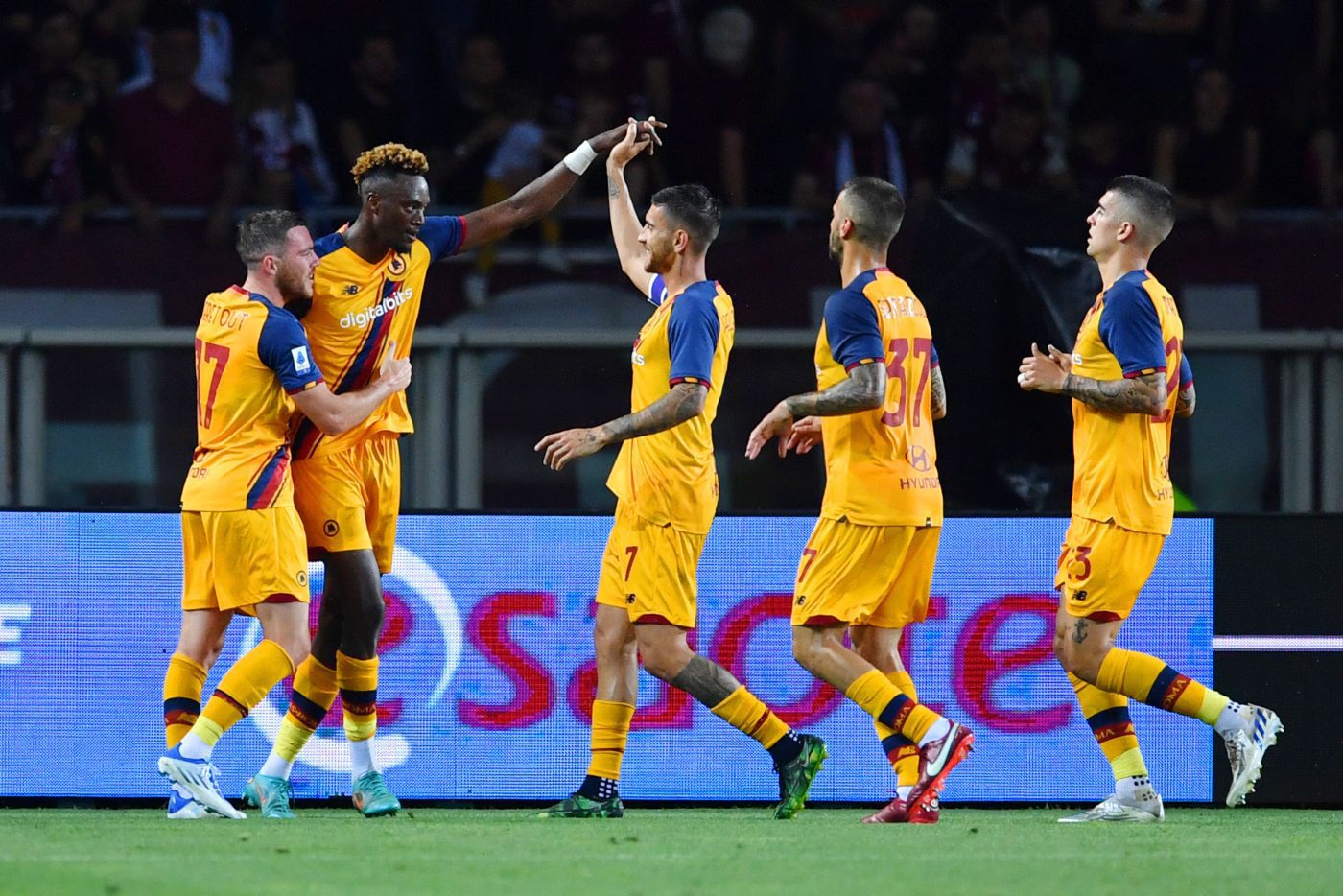