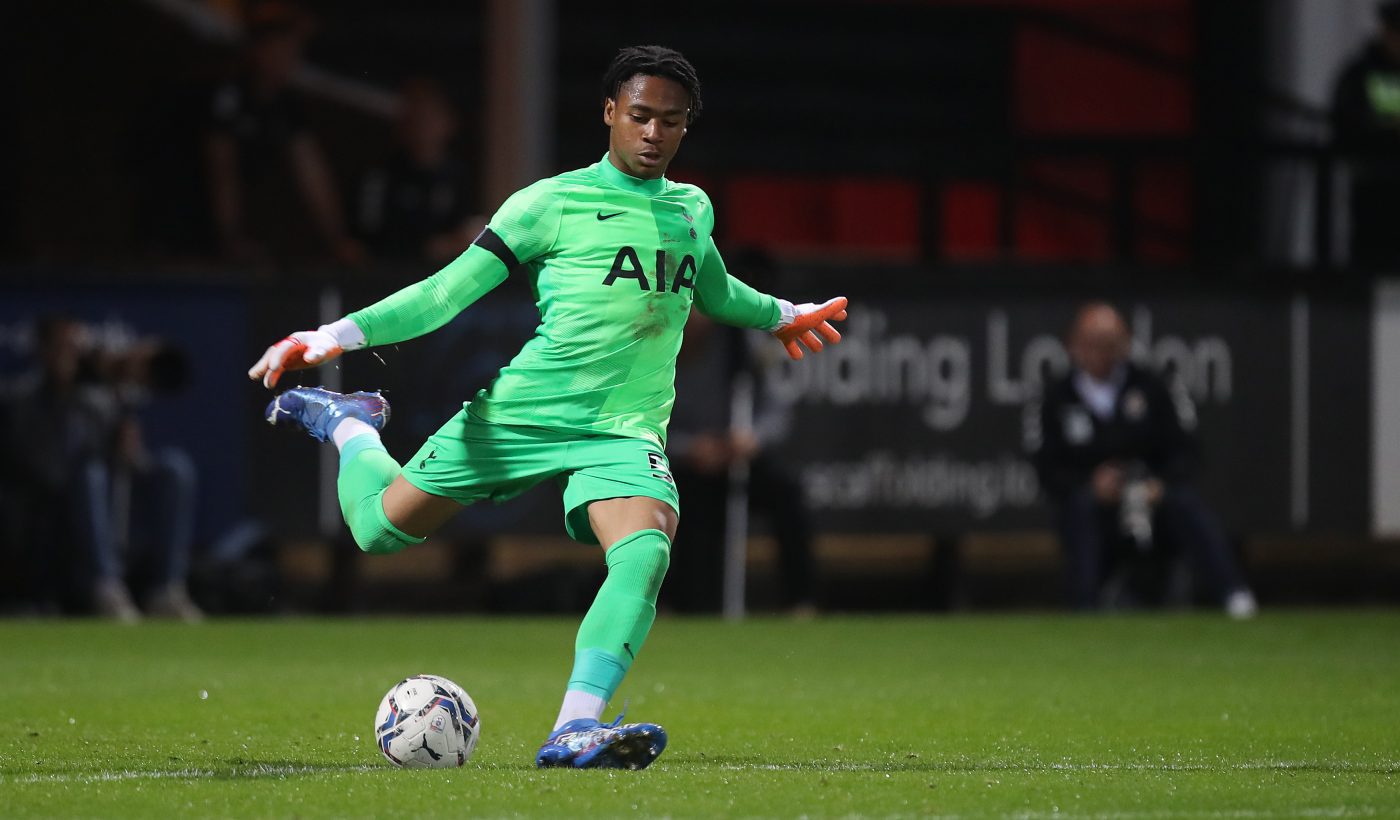 Roma manager José Mourinho is pondering a move for one of his former players: Tottenham Hotspur shot-stopper Joshua Oluwayemi. Oluwayemi, 20, is out-of-contract this summer and is drawing interest from several clubs abroad, including Roma, reports the Evening Standard. Mourinho is, reportedly, a huge admirer of the youngster and frequently included him in first-team training before […]