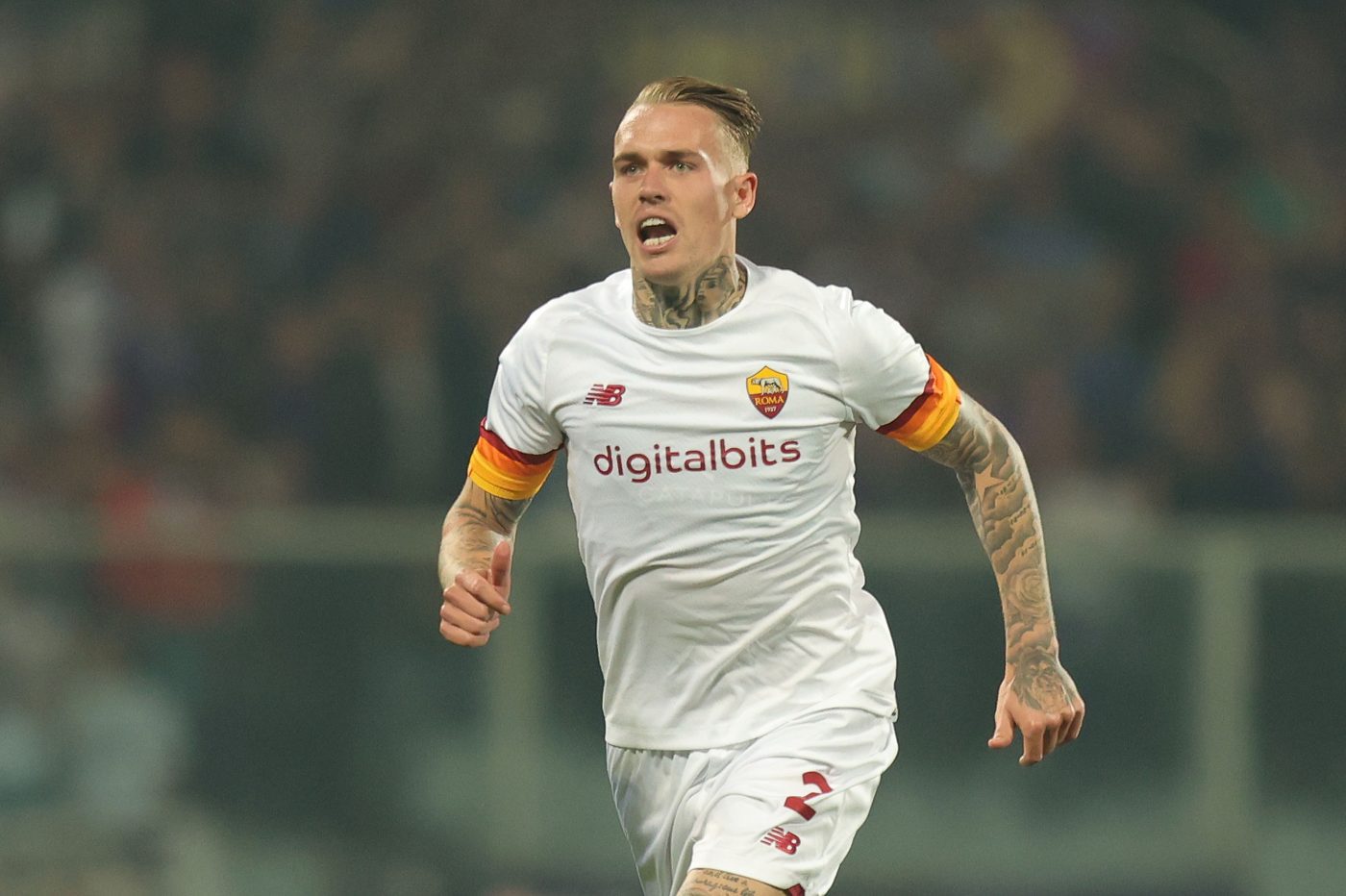 After yet another superb season, Rick Karsdorp has finally been recalled to the Dutch national team. The 27 year-old’s career renaissance caught the attention of Netherlands boss Louis van Gaal, who included the defender in his provisional squad for the team’s upcoming Nations League matches against Belgium, Wales, and Poland. His last appearance for Oranje […]