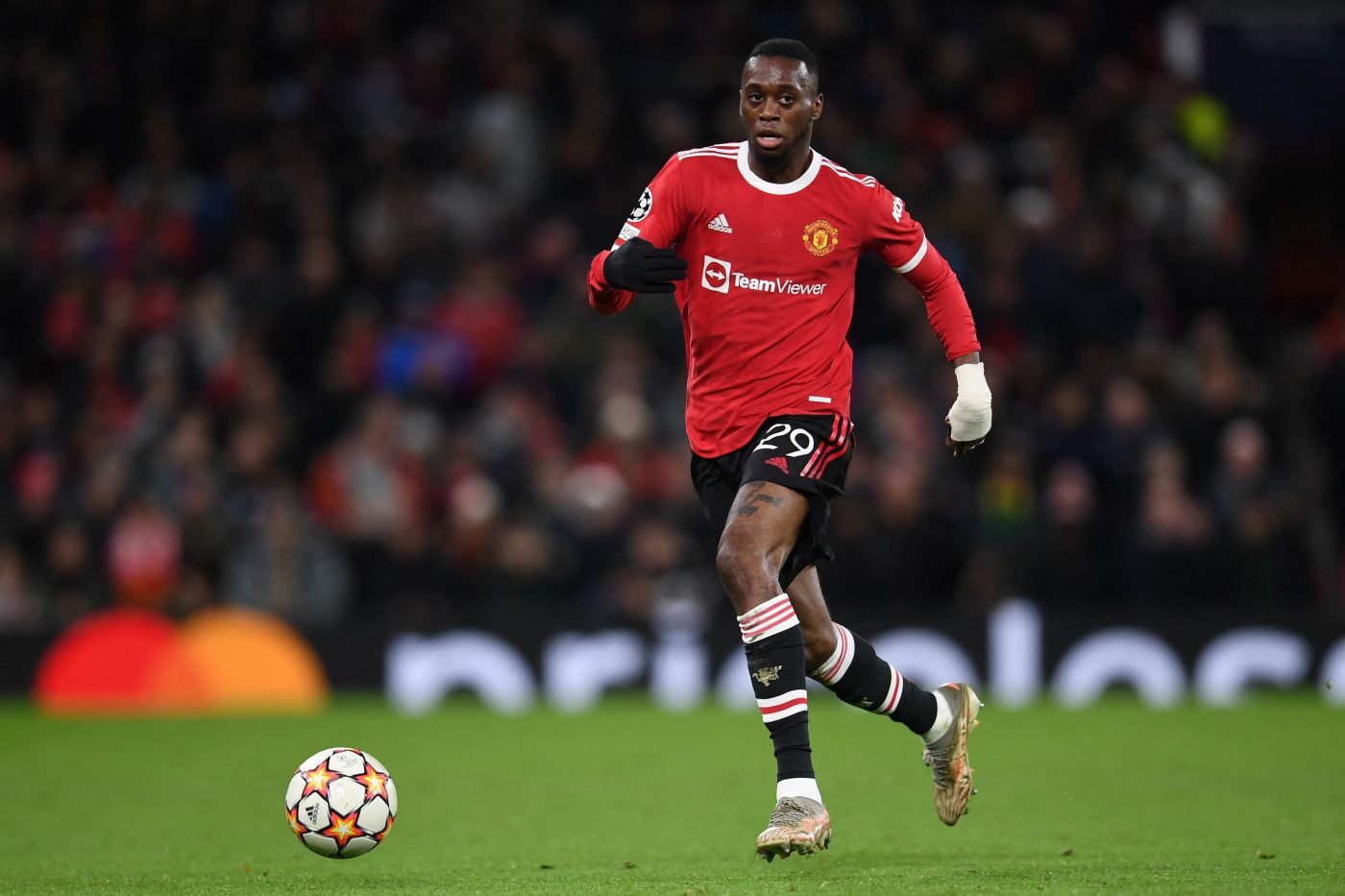 When Aaron Wan-Bissaka joined Manchester United in a mega-money deal from Crystal Palace, big things were expected of the defender. He was, at the time, one of the hottest young properties in English football, so it’s a move that made sense. However, three years later, the Londoner has been told he’s surplus to requirements at […]