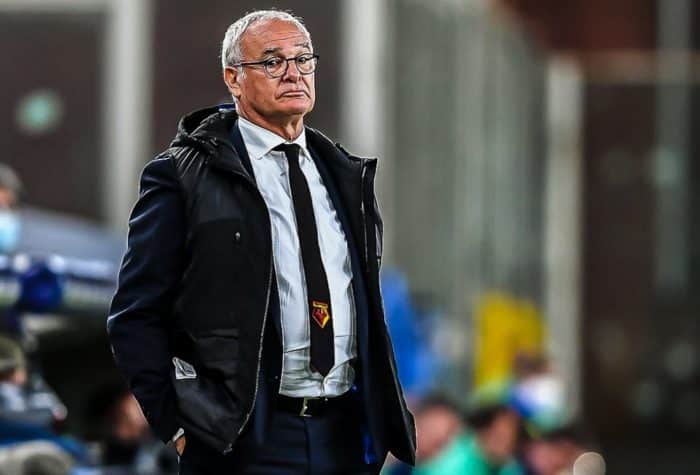 Former Roma manager Claudio Ranieri is back in the Premier League after being unveiled as the new manager of Watford this evening. The English side announced the 69 year-old signed a two-year deal with the club to replace former manager Xisco, who was sacked this past weekend following a 1-0 loss to Leeds United. “Watford […]