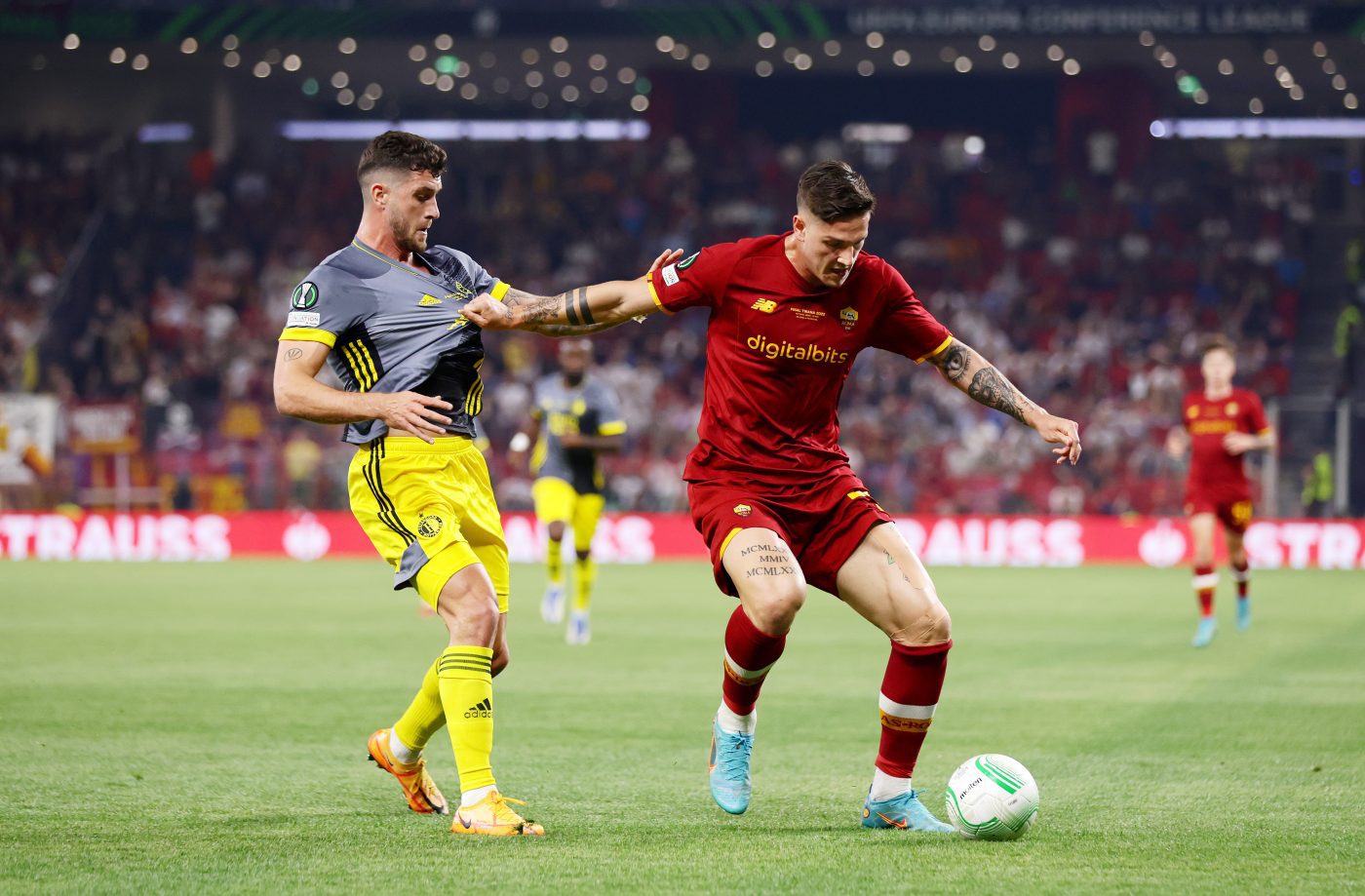 Juventus are still interested in Roma attacker Nicolò Zaniolo, but want to prioritize player sales before pursuing the talented 22-year-old whom Roma are in no hurry to off-load. As reported by Tuttosport, Juve executive Federico Cherubini is in contact with Roma General Manager Tiago Pinto, with the Bianconeri intent on signing Zaniolo on loan with […] 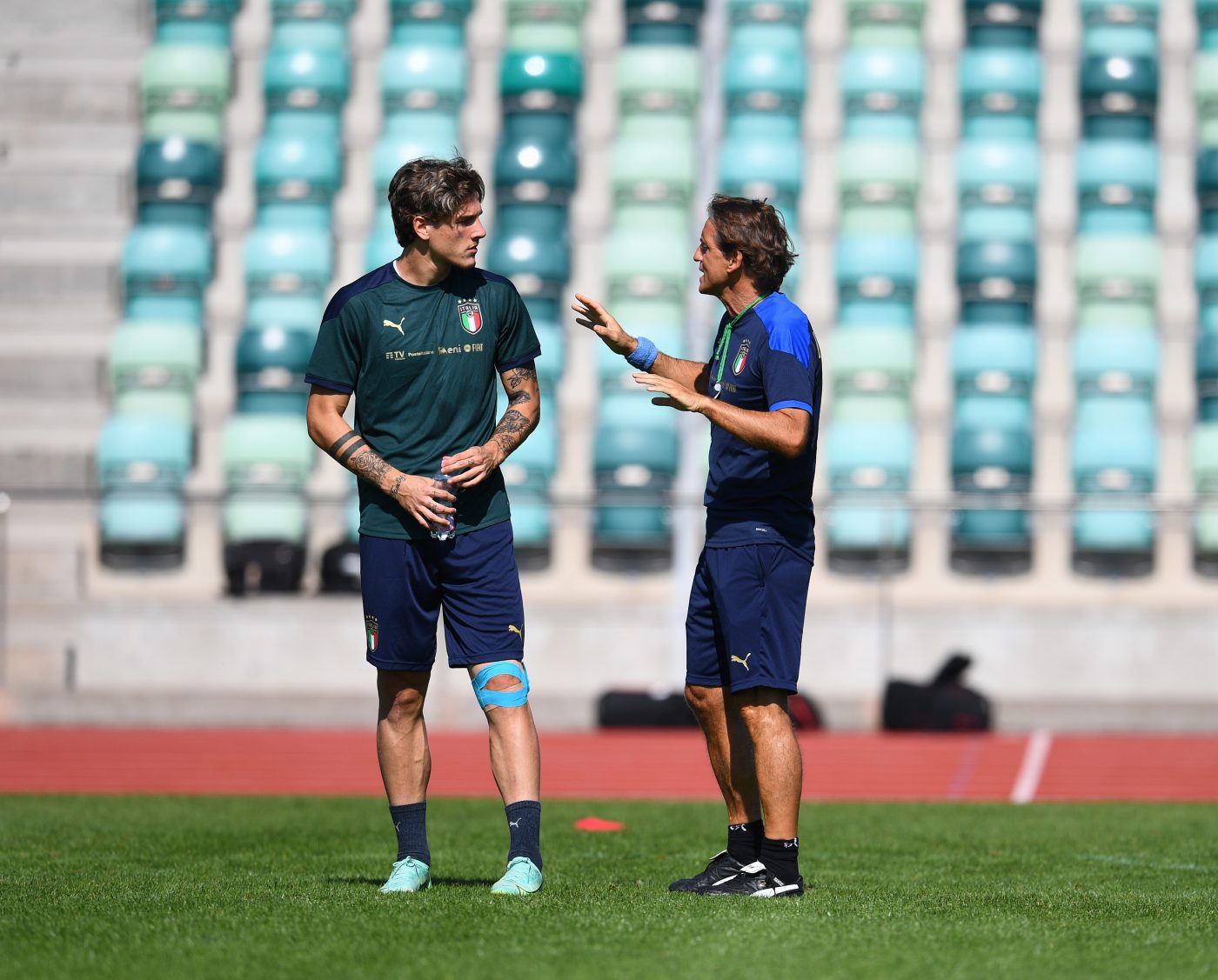 Italy coach Roberto Mancini was asked to comment on the national team’s slump after their second consecutive elimination from World Cup qualifiers. In the interview, Mancini underlined Zaniolo as an example for younger players to follow. “Unfortunately we do not have many alternatives at the moment,” he said at an event titled Eccellenze Marchigiane a […]

Roma will not accept any counterparts for Zaniolo 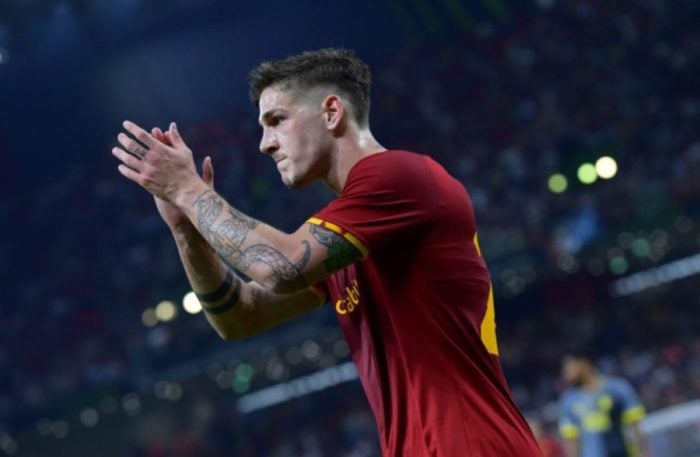 With recent rumours linking several Juventus players – including Arthur, Weston McKennie, Moise Kean and Aaron Ramsey – in an eventual deal for Nicolò Zaniolo, Roma have set the record straight. According to Gianluca Di Marzio of Sky Sport, the Giallorossi have made it clear to all teams interested in the talented 22-year-old that no […]

Juventus continue to be in contact with Roma over the potential signing of Nicolò Zaniolo, who had been linked with the Bianconeri in the past as well. According to Italian journalist Romeo Agresti of GOAL Italia, Juve are trying to convince the Giallorossi to accept a counterpart in an eventual deal. So far, Agnelli’s club […]

Former Roma manager Fabio Capello shared his views on the rumors surrounding Nicolò Zaniolo in an interview with Il Messaggero. “I wish Zaniolo good health. That’s the most important thing for him,” he told the Italian newspaper. “He shouldn’t worry about the future. He already plays for Roma, a big club.” When asked about the […]

Juventus continue to track Nicolò Zaniolo as Roma are yet to resolve the situation regarding the youngster’s contract renewal. According to Il Messaggero, a meeting was held yesterday between Roma GM Tiago Pinto, Zaniolo’s agent, Claudio Vigorelli, and Juve’s sporting director, Federico Cherubini. The Bianconeri are determined to insert several counterparts in a deal for […] 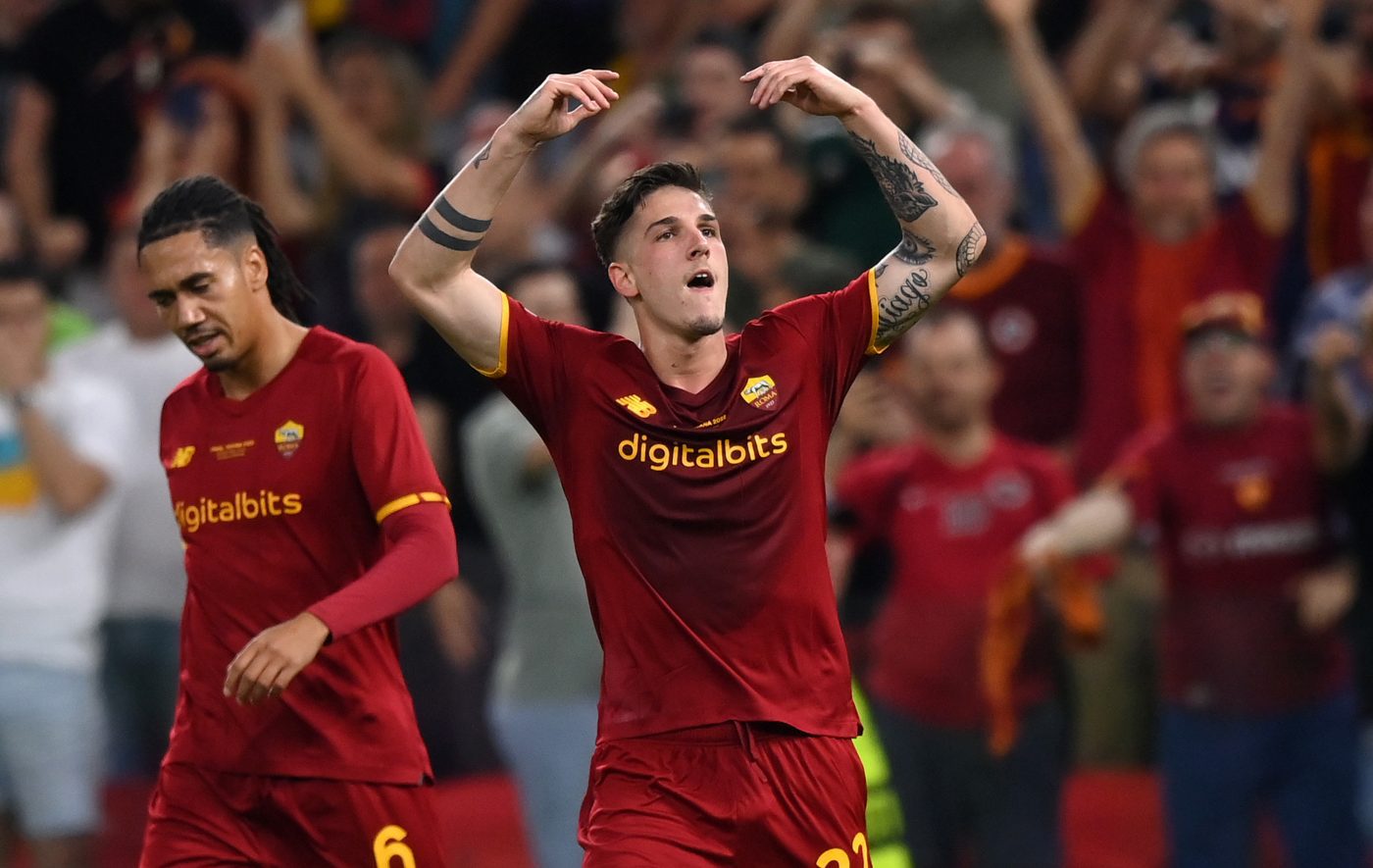 Roma’s General Manager Tiago Pinto continues to work on several fronts ahead of the summer transfer window, with numerous reports claiming that the Portuguese director spent the past few days in Milan discussing acquisitions and player exits. However, there was also a brief discussion regarding Zaniolo’s renewal with the club. In fact, Gianluca Di Marzio […] 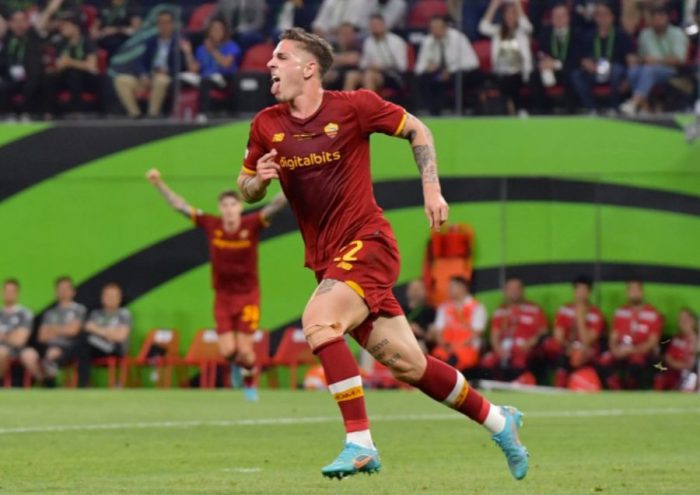 Roma attacker Nicolò Zaniolo released a lengthy interview to Sport Week where he discussed Roma’s first season with Jose Mourinho as well as Zaniolo’s own choices and mistakes throughout the 21/22 campaign, his return from injury, and more. “This year went very well, from a physical point of view I had very few problems after […]

Zaniolo: “If I were to leave Roma, I would miss many people.”

Despite earlier reports of an initial agreement regarding the player’s contract extension, Nicolò Zaniolo briefly discussed the links with other teams ahead of the transfer window and a potential farewell to the capital. “After the goal against Trabzonspor I told myself, ‘Finally you’re back to playing real football,’” he told La Gazzetta dello Sport. “The […]

Nicolò Zaniolo may be finally nearing his long-awaited extension with the capital club after months of speculation linked him with several other teams including Milan and Juventus. After gifting Roma the goal to win the Conference League, Sportitalia report that the player is expected to extend his contract with the Giallorossi for an additional two […]