Teams to keep an eye on this season in Serie A 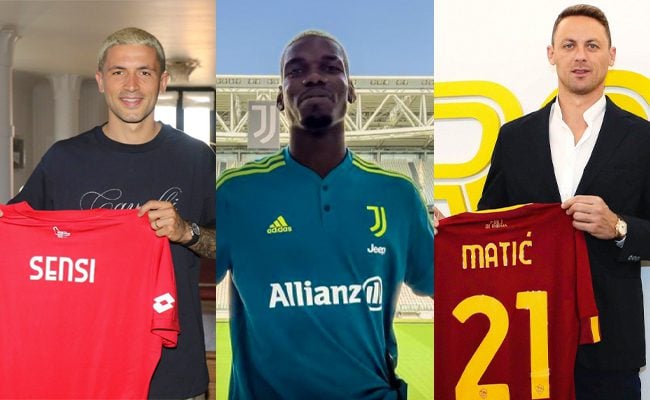 Less than one month remains until Serie A is back in action for the opening of the 2022/23 campaign.

Italy’s top flight is slated to kick-off round one on August 13th in what will undoubtedly be another dramatic season. If you plan on wagering on any of the action in Serie A this year, it’s important to ensure you’re using a legal and safe online sportsbook or casino to place your bets.

Given how quickly round one of Serie A is approaching, let’s take a look at a few clubs to keep an eye on this season for various reasons.

No club has been more active this summer than Silvio Berlusconi’s newly promoted side. Just weeks after punching their place into Serie A for the first time in club history, the Biancorossi have made a number of big splashes on the transfer market.

CEO Adriano Galliani, the former Milan executive, has already completed deals for Italian international Andrea Pessina, Inter midfielder Stefano Sensi, and Cagliari duo Alessio Cragno and Andrea Carboni. The club are also on the hunt for a big name, goalscoring no. 9—with PSG’s Mauro Icardi among their primary targets.

Unlike most newly promoted clubs, Monza are clearly aiming for more than merely avoiding relegation and ensuring they stay in Serie A.

Coming off their first European success and first trophy in nearly fifteen years, the Giallorossi enter the season in year two under manager Jose Mourinho.

Throughout his career, the Special One’s teams have made it a habit to make huge strides in their second season under his watch, making the Giallorossi one of the most intriguing teams to keep an eye on.

However, they’ll have to do without the creativity of Henrikh Mkhitaryan after the Armenian opted to leave the club and join Inter, calling it quits after three years in the Italian capital.

One of Serie A’s biggest enigmas entering next season has to the Partenopei.

Luciano Spalletti’s men were among the favorites to challenge for the Scudetto last season but collapsed in April after dropping points to Fiorentina, Empoli, and Roma. In addition, the club also bid farewell to captain Lorenzo Insigne and Kalidou Koulibaly, one of the league’s most talented defenders, who was sold to Chelsea.

They haven’t made flashy signings this summer—the most notable being their €11 million acquisition of Getafe left back Mathías Olivera—yet many sportsbooks still consider them among the favorites to challenge for top of the table in 2022/23.

After nearly a decade of dominance, the Old Lady were a disappointment last season as they finished fourth, 16 points behind winners Milan.

As a result, the Bianconeri are poised to challenge Scudetto favourites Inter. 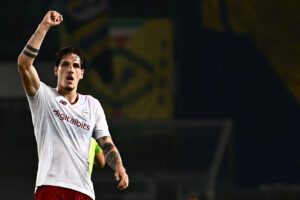 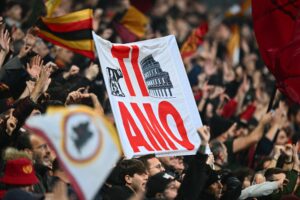 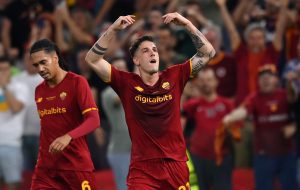