The sticky situation facing José Mourinho: can he fight back and win? 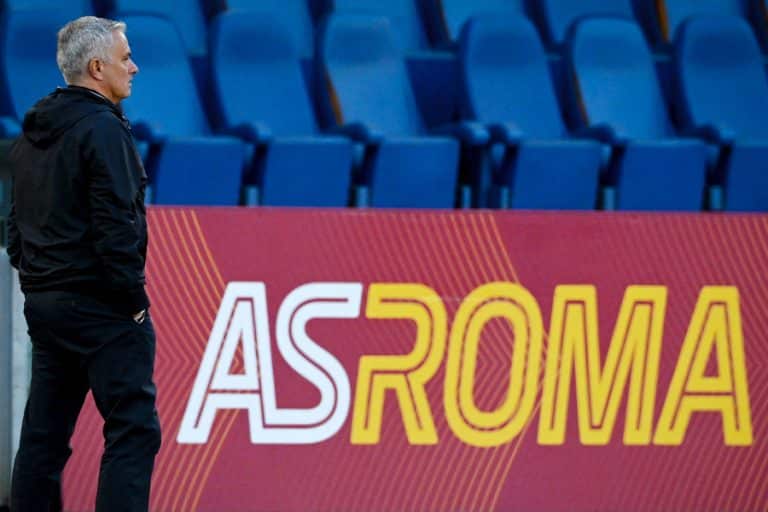 Portuguese professional football manager and former player José Mourinho is often cited as being one of the greatest of all time.

Dubbed ‘The Special One’, the Portuguese technician marked his return to Serie nearly one year ago after spending the past decade in the Premier League as manager of Chelsea, Manchester United, and Tottenham Hotspur.

Mourinho’s decision to join Roma created serious buzz in the Italian capital in part due to the historic treble he achieved the last time he worked in the Serie A for Inter Milan between 2008 and 2010.

So with his first full year at Roma nearly in the books, let’s take a look at how things have gone thus far for the Giallorossi.

José seemed keen to show his hosts how happy he was to be back working at an Italian club, frequently being spotted with a Roma flag draped from his car. He is also said to have covered his Vespa scooter in Roma decals and would frequently ride it around the streets of Roma with little else to signify that he was such an important figure of the sporting world. This down-to-earth appearance went down well with locals, and the local press would run frequent articles on Mourinho’s return to Serie A football.

This is, of course, unsurprising—his team were also smashing it on the pitch too, with his tenure at Roma being marked by an impressive six initial consecutive victories. Those who enjoy betting online may well remember how dominant Roma was at that time, with some pundits going as far as to suggest that Mourinho would be the man to bring glory back to AS Roma for the first time in more than two decades.

Mourinho was given the post at Roma in the hopes that he could could bring new life and potentially some silverware to a trophy-starved fanbase. The Italian Champions League slots have had a vice-like grip on them in recent seasons with Milan, Inter, Juventus, and Napoli fighting ferociously for the top four spots.

So, how is it looking now after José’s first year in the job? There are just six games left to go in Serie A this season and Roma are currently lurking in the fifth-place spot, five points behind the Bianconeri in fourth.

Their closest rivals are Juventus, who has been the leagues winning team for nine out of the last ten years—a fact which doesn’t immediately instill confidence in Roma’s hopes of achieving Champions League glory.

However, look a little deeper and the picture is much more complicated than it first appears. Just a few short weeks ago, Roma were sitting all the way down in 8th place. They have since surged back into contention for a top-four finish thanks to another incredibly impressive run of victories – eleven games without a defeat this time – doubling the mark they set at the beginning of the season. Interestingly, this also means that every single Roma victory this season has formed part of one of these two sensational runs.

Could They Really Do It?

An eleven-game unbeaten run dating back to January is an undeniably impressive statistic for any football team, anywhere in the world, and especially against the caliber of competition that is present in a league such as the Italia Serie A. Roma have won five of their last six games, including a 3-0 cracker of an onslaught against Lazio in the Derby della Capitale, which has helped to fuel hopes that Mourinho is, indeed, the man who will return the Giallorossi to Champions League glory.

Such a performance would be all the sweeter for Mourinho himself, as he still sees Juventus as something of an old foe due to the rivalry between them and Inter Milan during his tenure there a decade earlier. Juventus has been on fine form this year though—as usual—but the quality of play in the top tier of the Italian league this year has been nothing short of outstanding, and nobody could put the blame on Jose if things do not end up going his way in these crucial final few games.

Indeed, as Mourinho often does, the manager has done his best to quell his supporters hopes of achieving a top-four finish at catching up with Juventus, who currently hold a five-point lead. The most likely outcome at this point seems likely to be Roma qualifying for the Europa League this year, though they’ll need to cling on to their current fifth-place spot to achieve this; they could also end up in the Europa Conference League play-off round instead.

Whatever happens, it is only Mourinho’s first year managing AS Roma—with a further year to spread his wings, a new transfer window, and some expert analysis of the current state of his league opponents, we’d be willing to bet that Jose can indeed be the man to return Roma to the Champions League soon. And who knows…perhaps even some silverware could be on the horizon, too. 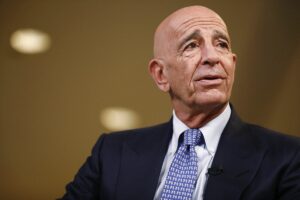 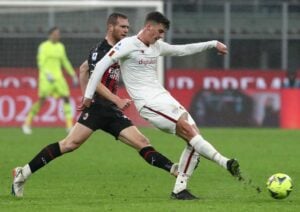