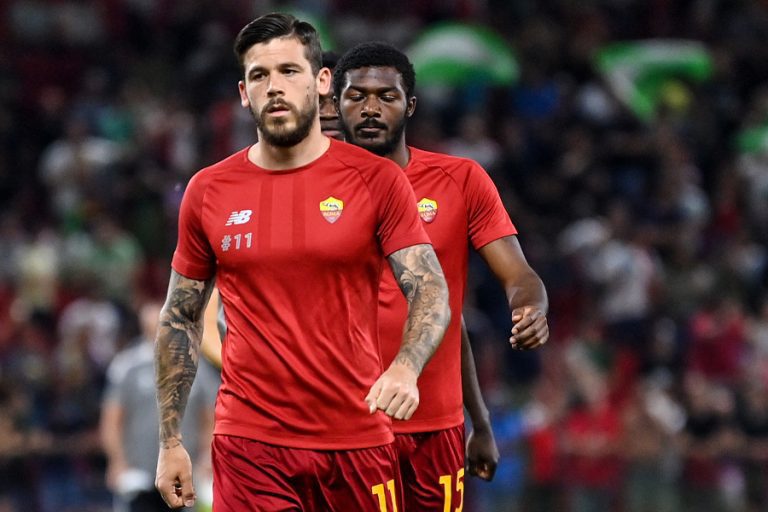 Roma and Jose Mourinho officially welcomed their first acquisition of the summer after they announced the signing of free agent Nemanja Matić.

The Serbian joined the capital club as a free agent after his five-year tenure at Manchester United ended. Matić provides the Special One’s squad with much-needed experience, depth, and solidity in the middle of the park.

While the move for the veteran midfielder was a no-brainer for everyone involved, there’s a few players within Jose Mourinho’s team whose respective club futures aren’t so clear-cut.

Let’s explore the handful of Roma’s attackers that have question marks surrounding their status in the team.

As the summer transfer window progresses, visit https://bookmaker-ratings.net.za/news to find the latest odds and welcome bonuses from a variety of sportsbooks before the start of the new Serie A campaign.

The 24 year-old former Barcelona man seems to be a near certainty to exit Roma this summer following an erratic two and a half years with the club.

Since his January 2020 arrival, Pérez has started only 27 matches in all competitions, failing to win over two different managers in Paulo Fonseca and Jose Mourinho.Last season he tallied 3 goals and 1 assist in 28 total appearances as he primarily featured from the bench.

Although he’s insisted on multiple occasions that he wants to remain at Roma, it’s becoming increasingly he could return to Spain.

Il Faraone’s second stint in the Italian capital hasn’t gone according to plan.

The 29 year-old rejoined Roma for free in January 2021 after he spent the previous months with Chinese Super League outfit Shanghai Shenhua. However, he’s been very inconsistent since his return, scoring 9 goals in 50 total appearances.

In addition, the former Milan man is on huge wages, earning nearly €3.5 million (net) per season. His deal with Roma expires in June 2023 and the club could be tempted to offload the attacker to avoid paying his salary.

Roma starlet Nicolò Zaniolo continues to be one of the most sought-after talents in Europe.

Although his league tally of 2 goals and 5 assist was underwhelming, he ended the season with a total of 8 goals and 9 assists in 42 matches. He also scored the lone goal in the Giallorossi’s 1-0 Conference League final victory against Feyenoord, earning the club their first trophy since 2008.

Both Juventus and Milan are keen on acquiring the youngster but it remains to be seen if Zaniolo will reject their approaches in favor of renewing his contract and remaining with Roma. 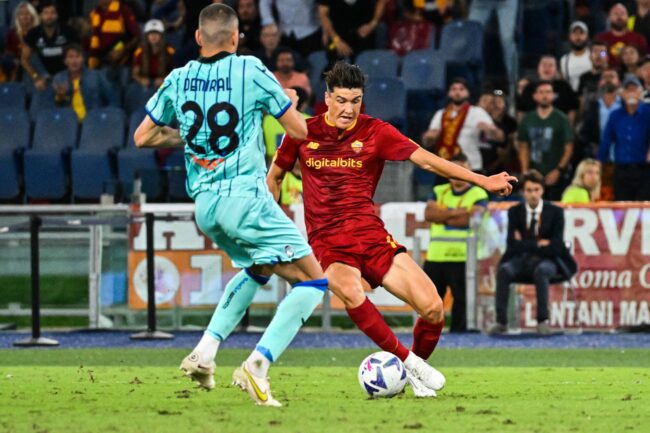 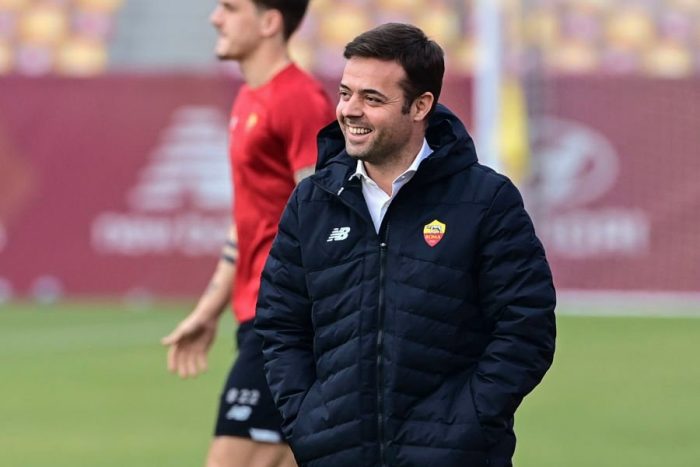 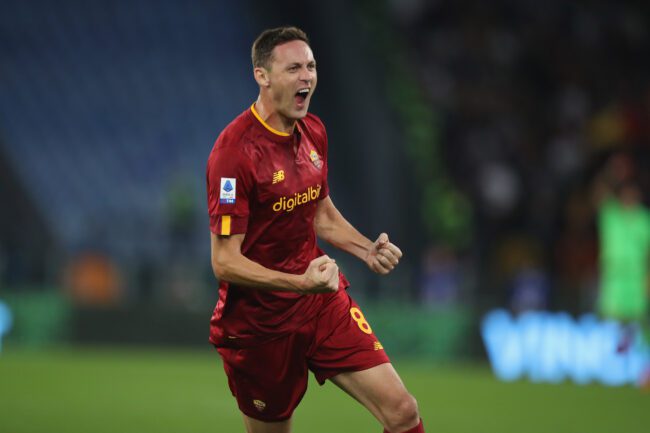 Nemanja Matic speaks ahead of Roma's friendly with Nagoya Grampus