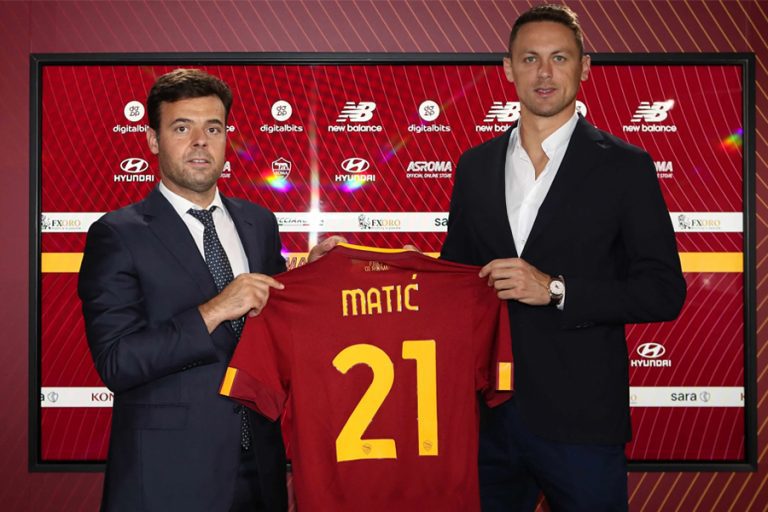 Nemanja Matić and Roma manager José Mourinho have been reunited for the third time following their stints together at Chelsea and Manchester United.

Matić, 33, arrived in Italy this morning ahead of his free transfer to the capital club after his time with the Red Devils came to a close. He will undergo his medical examinations before signing his two-year deal with Roma—becoming their first official acquisition of the transfer window.

Entering the summer, most oddsmakers are giving Roma the fifth or sixth highest odds to win Serie A, behind Juventus, Inter, Milan, and Napoli.

Other sportsbooks are even giving Atalanta, who finished eighth last season, higher odds than Jose Mourinho’s side to win the Scudetto. Before the new season kicks-off, visit https://www.telecomasia.net/sports-betting/reviews/bet365/mobile-app to learn more about the Bet365 mobile app, the most convenient way to place your bets.

As for Matić, what should Giallorossi supporters expect from the Serbian? Let’s explore what he could offer for the upcoming season.

While there’s no doubting their results in Europe last season, the Giallorossi lacked the depth that allowed them to compete in both domestic and European fronts.

In particular, the team’s attack and midfield lacked quality options behind their first-choice players. Matić represents a high-quality alternative from the bench for the likes of Bryan Cristante.

He’ll also provide Roma’s midfield with some much-needed physicality in the middle of the pitch.

Understandably, most new transfer arrivals need time to familiarise themselves with their new surroundings, teammates, and manager.

However, Matić’s familiarity with José Mourinho’s managerial style and tactics makes him an ideal reinforcement for Roma.

The former Benfica has played under the Special One for four years and obviously won’t require the same amount of time to settle within the team. Though, it could be a different story off the pitch given it’s the first time Matić will play outside of the Premier League in almost a decade.

As we saw with Chris Smalling and Henrikh Mkhitaryan, Mourinho is a fan of veteran players he’s previously worked with and can rely on from day one.

While there’s several on-the-pitch factors, you could make the argument Matić’s biggest impact could come in the dressing room.

You can find numerous examples throughout the years of Roma falling victim due to a lack of composure or their inability to remain mentally solid.

Whether he’s in the starting eleven or on the bench, his background can help Roma build upon and foster a winning culture.

Following their Conference League triumph, Jose Mourinho made it clear he wants the club to cultivate a winning mentality and build on the foundation they laid.

Adding players to a team familiar with the process and struggle of what it takes to reach the top can only benefit a squad—making Matić an ideal reinforcement with Roma. 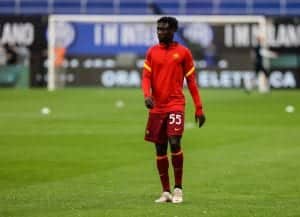 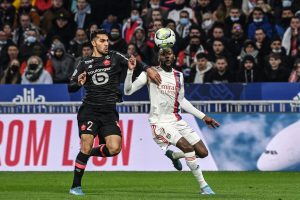 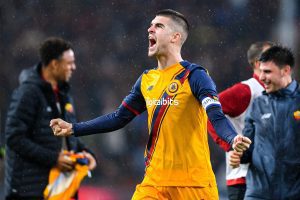