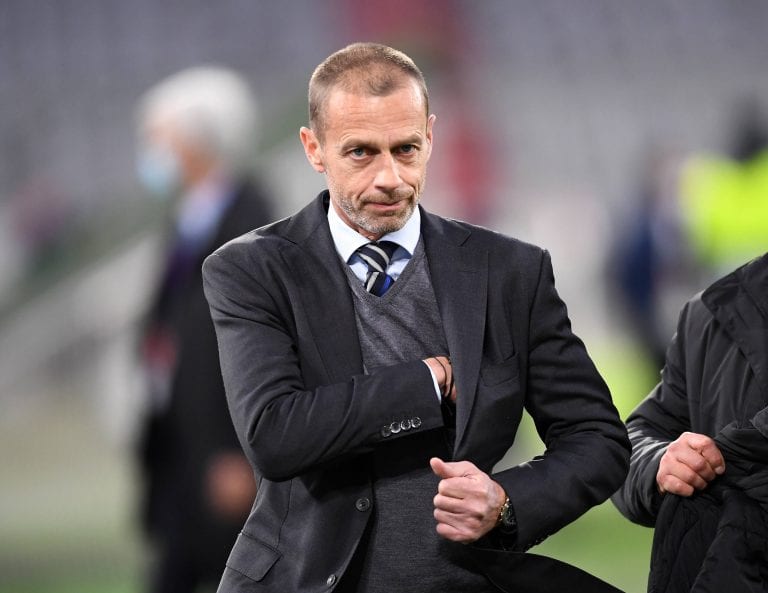 UEFA President Alexander Ceferin complimented Roma and the club’s ownership today when discussing the dramatic events from this week involving the Super League.

The Slovenian executive gave a lengthy interview today with 24UR, detailing the dramatic events that unfolded over the last few days.

The breakaway competition, which was announced on Sunday, caused mayhem throughout the footballing world. However, less than four days later, all but three of the twelve clubs involved in the league have already withdrawn after facing mounting criticism from supporters.

Despite the collapse of the venture, all of the clubs involved could face sanctions from UEFA, however, Ceferin remained quiet about specifics.

“In a certain sense, I’m disappointed by nearly everyone involved,” he began.

“Though, I must say that Barcelona are the one that disappointed me least. Laporta (the club’s President) was only recently elected and we spoke two or three times, he was under pressure because of the financial situation he inherited.”

“I would say that the English clubs have made a very good decision and we will take that into account. If these clubs want to play in our competition again, they will have to get close to us and we will have to evaluate what happened, but I don’t want to go into details as we are still talking to our legal team.”

He added, “I spoke to the owners of Roma and the owner of Marseille, who are American billionaires and have publicly declared that they would never enter such a competition because they respect the supporters and the tradition of their clubs.”

“For me, it’s unfair to say that the American owners are different, even if it is true that their sporting system is different than it is in Europe.”

Roma released a statement yesterday detailing their opposition to the Super League, which they labeled as a “closed system” that “fundamentally flies in the face of the spirit of the game that we all love.” 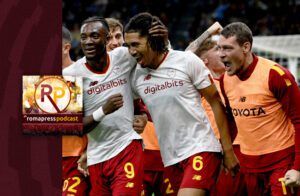 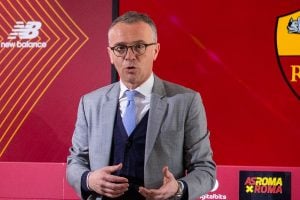