The Unsung Heroes from Roma’s 2000/01 Scudetto Side 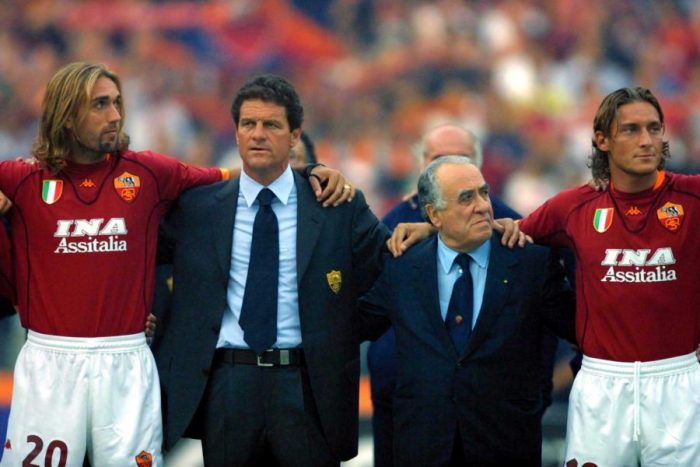 Roma’s 2000/2001 Scudetto-winning side remains one of the most beloved and storied sides in the recent history of Serie A.

The last team to win a league title for the club, most remember this Roma side for its incredible attack, which boasted Gabriel Batistuta, Vincenzo Montella, Marco Delvecchio, and Francesco Totti.

While no doubting their importance, let’s explore some of the other less prominent figures from Serie A’s 2000/2001 title winners.

Marking the last time Roma won a league, most sportsbooks aren’t giving the capital club great odds to break the streak in the upcoming 2022/23 season. But if you want to wager on Mourinho’s men defying the odds, you can find great odds and bonuses from many sportsbooks as you can see here before the new season kicks-off.

Earning the moniker ‘il Terminator’ during his time at the club, central defender Antônio Carlos Zago is usually overshadowed when Roma’s 2000/01 Scudetto-winning side is discussed.

The Brazilian was paired with compatriot Aldair and Argentine Walter Samuel to form one of the potent and effective backlines to play in Serie A. Though, Zago never gained the level of notoriety as his fellow defenders.

“He was an excellent defender,” shot-stopper Francesco Antonioli told Roma’s website a few years ago.

“He had a similar character to Aldair. He was probably less strong technically than his teammate, but he was excellent at breaking out of defence with the ball at his feet and his eyes surveying the pitch, creating numerical superiority for us in the middle of the field. That was one of the secrets of our success in 2000/01.”

One of the cult heroes of calcio lovers, the Japanese midfielder made a big impact in his brief eighteen-months spell in the Italian capital.

Although he primarily featured from the bench, Nakata played a huge role during the Giallorossi’s title run in 2000/2001. His most notable moment came late in the season in a pivotal showdown between Roma and Juventus.

With Roma trailing 0-2 late in the second half, Nakata scored a thundering goal from over 30 yards away in the 79th minute to cut the deficit in half.

With just seconds remaining, the midfielder pulled out another bit of magic. Skipping past Juve’s defence, his shot from just outside the area was parried by goalkeeper Edwin Van der Sar directly into the path of teammate Vincenzo Montella, who buried the equaliser.

“Nakata was a tireless worker,” Antonioli recounted. “Though his passport said he was Japanese, he had a very European way of playing football. His biggest strength was always being ready to take his chance.”

While the likes of Francesco Totti, Gabriel Batistuta, and Vincenzo Montella garnered most of the headlines, you could argue midfielder Damiano Tommasi was the most pivotal figure for Roma in their 2000/2001 season.

The Italian played in every game of the Giallorossi’s Scudetto-winning campaign and emerged as one of the most relied-upon players by manager Fabio Capello.

“Right away I could tell what sort of guy he was,” Capello said during a recent interview with La Repubblica.

“He’s a real, full-fledged man—the type of guy you could build around and rely upon both on and off the pitch. When something had to be done, he did it. He was always very practical yet had an incredible attention to detail.”

“It was an absolute pleasure having him with me in Rome.” 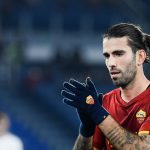 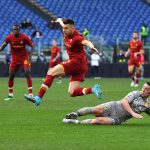 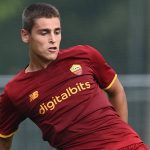 Primavera midfielder Giacomo Faticanti: "I owe everything to Roma."