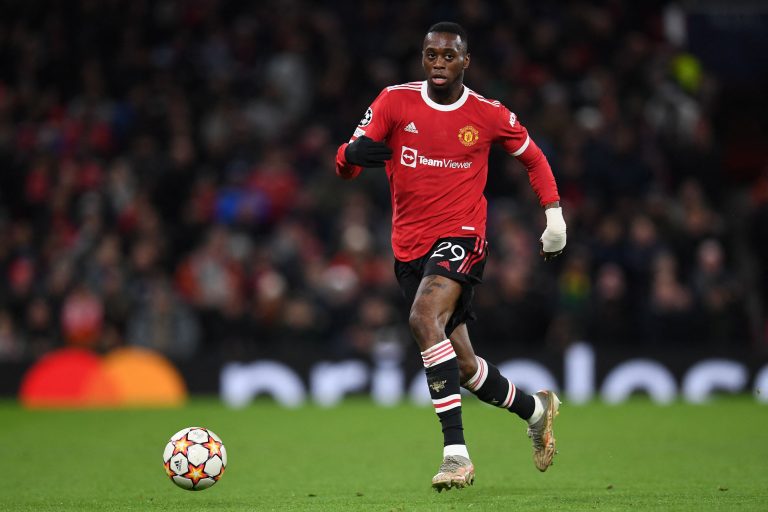 When Aaron Wan-Bissaka joined Manchester United in a mega-money deal from Crystal Palace, big things were expected of the defender. He was, at the time, one of the hottest young properties in English football, so it’s a move that made sense. However, three years later, the Londoner has been told he’s surplus to requirements at Old Trafford.

It promises to be a summer of change at Manchester United, with Erik ten Hag taking over as manager imminently. It’s said to be the Dutchman himself who has decided Wan-Bissaka’s fate, and his decision could be Jose Mourinho and Roma’s gain in the coming months. And it’s fair to say that if it happened to be the case, it’s a path that has been successfully walked by another former United man in Chris Smalling.

Smalling, 32, initially joined Roma on loan in 2019 before making the switch permanent the following year. Again, akin to Wan-Bissaka, massive things were expected of Smalling when he signed for United. And while there were times he hit the levels required, some will say things didn’t work out as planned. However, moving to the Serie A allowed Smalling to step out of the United bubble and show his worth in another of the world’s top leagues. Something he’s been able to do, especially under the guidance of Mourinho—the pair capturing the Conference League title earlier this week.

Tammy Abraham is an example of another English player from the Premier League who is perhaps not getting the opportunities or living up to their billing, who has made the switch to Roma and shone. Abraham, who signed for Roma in the summer, has weighed in with twenty-six goals and five assists from fifty-one appearances in all competitions this season. So the blueprint for success is there, and with Mourinho knowing the players who can embark on this particular path, there is an even bigger chance that things can work out for all parties concerned.

Wan-Bissaka is a full back who can operate at both right-back and right wing-back, depending on how Mourinho plans to set Roma up next season. He’s often been praised for his athleticism and for his defending 1v1. The raw skills are there, the potential is there, and he’s a player who can develop further at twenty-four years old. Arguably, the question marks surrounding Wan-Bissaka have been to do with the attacking part of his game, but it’s more likely to be seen as an opportunity rather than any sort of deal-breaker.

Ahead of next season, if Wan-Bissaka and a couple of other stars arrive, seeing the Serie A odds to win is likely to make for interesting reading and, more than likely shorter odds. In fact, after a sixth-placed finish in his first season at the club, Mourinho will be looking to push Roma on further, and they could well be in the mix for a top-four finish if all goes to plan on the recruitment front. 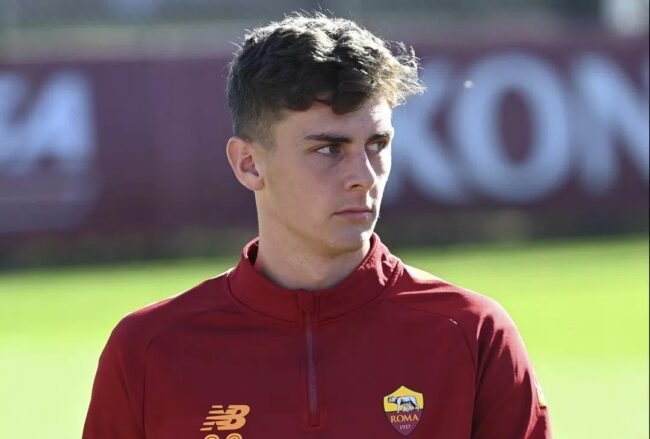