What can Lorenzo Pellegrini bring to Euro 2020? 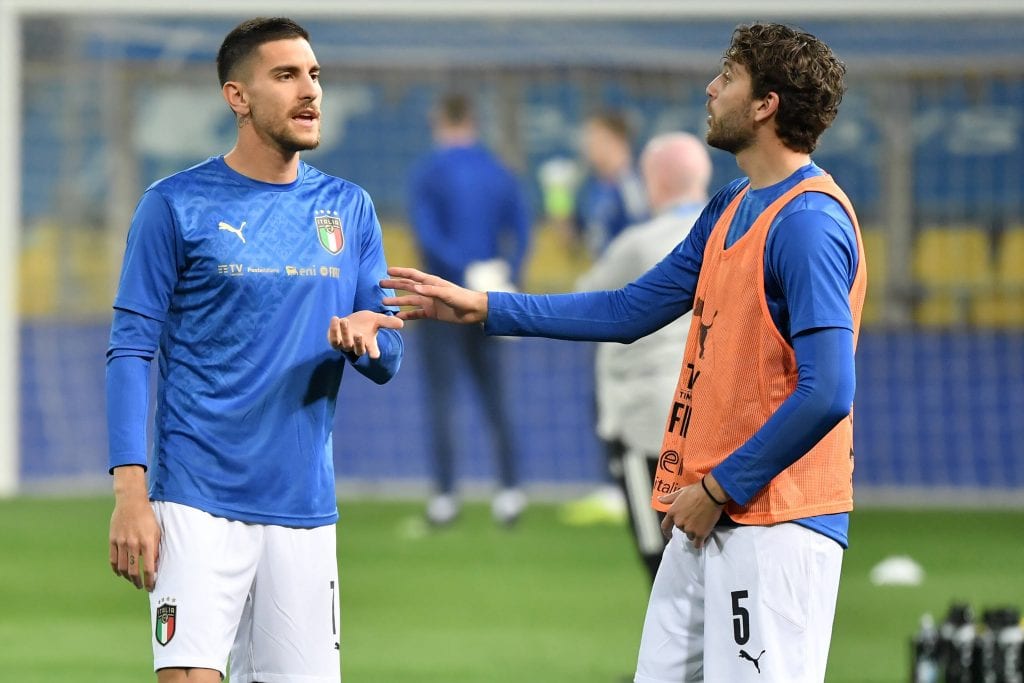 As we all know, the Euro 2020 tournament was cancelled last year and is set to take place in the coming weeks.

For the first time in the Euro’s history, the tournament will take place in eleven cities, which could be subject to change due to the ever-changing COVID protocols, rather than one host city. Italy is in Group A alongside Switzerland, Turkey, and Wales.

The first match of the competition will take place at 21.00 CET on 11th June, between Turkey and Italy at Rome’s Stadio Olimpico.

The respective governments are monitoring the COVID situation closely, but as this moment, all of the stadiums will have the ability to be filled to at least 25% capacity. As such, many fans will still enjoy watching and placing bets on the event at home.

In Italy, fans can tune into the action on Rai Play and Sky Italia. And if you’re looking for the best tips and advice when it comes to placing bets on the competition, the sports betting community OLBG.com has revealed the best bookmakers to use for the Euro 2020 betting by comparing betting promotions, each platform’s features, and ratings from customers.

Who can Roberto Mancini rely on?

With the beginning of the tournament fast approaching, managers are keen to get their squads in order by the deadline of the 1st of June.

Roberto Mancini, Italy’s manager, is expected to announce his selection of 24 players in the coming days on the 30th of May.

Although there’s speculation over who he will pick, perhaps the Azzurri’s recent friendly against San Marino gave us some insights into Mancini’s thinking.

Pellegrini, in particular, is considered one of the rising stars in Serie A. After struggling in his first two seasons in the Italian capital, the youngster has emerged over the past two years as a key contributor to the Giallorossi.

Who is Lorenzo Pellegrini?

While viewers of Italian football are already well aware of his abilities, those outside of the Serie A bubble may be unfamiliar with the 24 year-old.

Pellegrini featured in his first international game for Italy’s U19 side in March 2014 against Germany. As for the Azzurri’s senior side, Pellegrini debuted against San Marino in May 2017, when he was still playing for Sassuolo.

As of late, in the Euro 2020 qualifying rounds, Pellegrini took part in 3 matches and achieved his first goal for the senior national Italian team in 2019 against Armenia.

His versatility has proved vital for both club and country, demonstrating the ability to play in central midfield or further up in attack, just behind the striker.

What can he provide Italy for the Euro?

As noted, Pellegrini’s versatility is something Mancini will indefinitely utilise throughout the tournament. Pellegrini’s unorthodox approach as a midfielder, where he drifts into half-spaces or vast areas, provides the Azzurri with an attacking threat from the middle of the pitch.

Currently, the betting odds favor Italy to win their opening fixture against Turkey — a match that Pellegrini is expected to feature in from the start.

With years to build on his already immense skills and experience, Pellegrini’s future for both club and country looks promising.