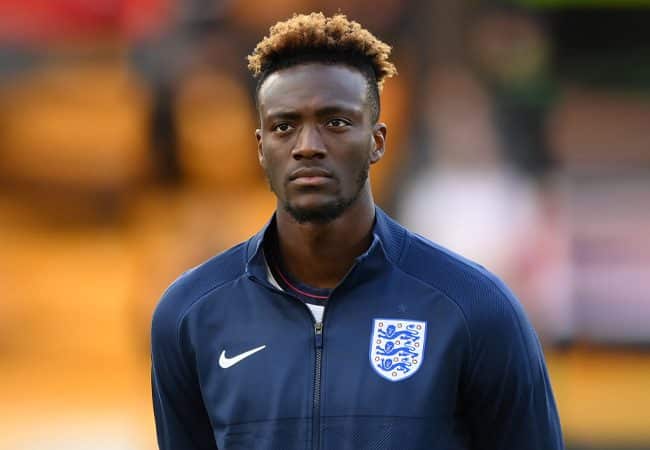 Earlier this month, England national team manager Gareth Southgate announced his squad for the 2022 World Cup in Qatar. Among the decisions taken by the 52 year-old former Middlesbrough and Aston Villa man was the decision to omit both Ivan Toney and Tammy Abraham from his 26-man squad.

The former answered his critics emphatically with a brace at the Etihad to help his side, Brentford, claim an historic 2-1 win over Premier League champions Manchester City. Meanwhile in Rome, Tiago Pinto has been scathingly critical of the England manager for not just leaving out Tammy Abraham from the squad, but Chris Smalling too.

Is Pinto right to be so vociferous in his criticism of Southgate and the Three Lions? Could England rue the decision not to include Abraham in their plans? Read on to find out.

The Three Lions are fourth favourites in the World Cup odds, but in England the pressure has never been higher on Gareth Southgate and his squad to live up to expectations.

Semi-final defeat to Croatia in 2018 and Final heartbreak against Italy at Euro 2020 haven’t bought Southgate the good grace they perhaps should have done.

With that in mind, the England manager knows that this winter’s tournament is his last chance at winning a major trophy with his country and silencing the doubters. That’s perhaps why he has parted with sentiment and picked Harry Kane’s deputy based on form and versatility.

Speaking to the press following the announcement of the squad, Southgate said that his decision to pick Callum Wilson ahead of Tammy Abraham was based on form in front of goal. The former has netted 6 goals in 11 Premier League starts whereas Abraham has managed a miserly 3 in 15 in Serie A thus far.

Form can’t be the only reason that Wilson has been selected ahead of Abraham though as if that were the case Ivan Toney would be on the plane to Qatar having scored 10 in 14 Premier League games this season.

In truth it must come down to stylistic reasons as Abraham and Toney offer much the same as Harry Kane in terms of style of play. Callum Wilson however, as quick, agile forward who likes to play down the channels, offers something different to all three.

If England’s starting eleven are struggling in a game and their usual approach isn’t working, Callum Wilson will at least provide the Three Lions with a bit of variety in attack – something they have been sorely missing of late.

Is Tiago Pinto Right To Be Aggrieved With Southgate?

When players are picked for their country, particularly at major tournaments, it is a boost for their club team. It means that the staff and entire team are doing something right, so naturally when that doesn’t happen, there is disappointment.

Rather than grumbling about Abraham’s omission from the squad though, Tiago Pinto and the rest of the Roma staff should be focusing on how they can get a better output from their striker. In all competitions this season, Abraham has scored just 5 times in 22 appearances.

That’s nowhere near good enough to be considered for your national team, let alone when the starting striker in that team is as prolific a goal scorer as Harry Kane.

Where Tiago Pinto has a right to be aggrieved is at Gareth Southgate’s snubbing of former Manchester United defender Chris Smalling. Cast your eye over England’s World Cup squad and it will become glaringly obvious that defence is where the team is weakest.

At centre-back neither Harry Maguire nor Eric Dier could argue that they are in better form this season, or over the past two seasons than Chris Smalling. The only English centre-back in the Premier League to have consistently performed well this season is Ben White, and much of his game time has come at right-back.

Speaking to the press ahead of the 2018 World Cup, Gareth Southgate revealed that his reservations over playing Chris Smalling were down to his perceived lack of ability on the ball. The sight of Harry Maguire and Conor Coady kicking the ball into touch at every opportunity for their club sides this season must have escaped Southgate’s attention… 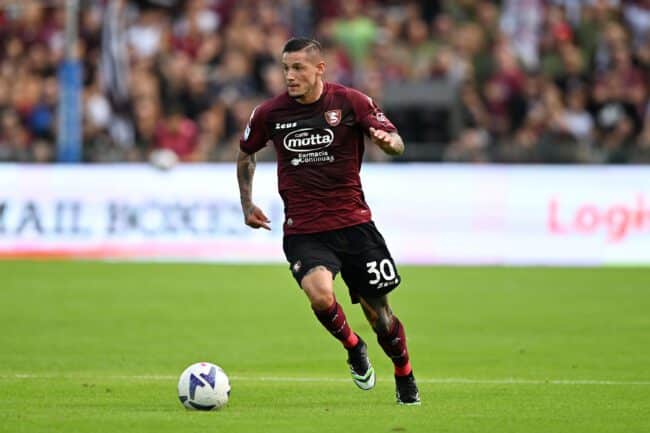 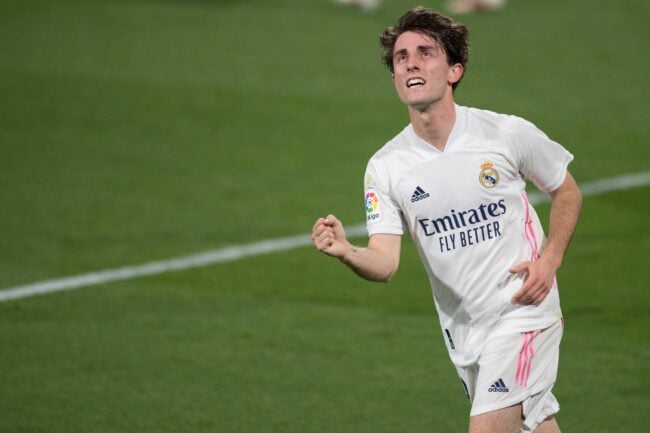 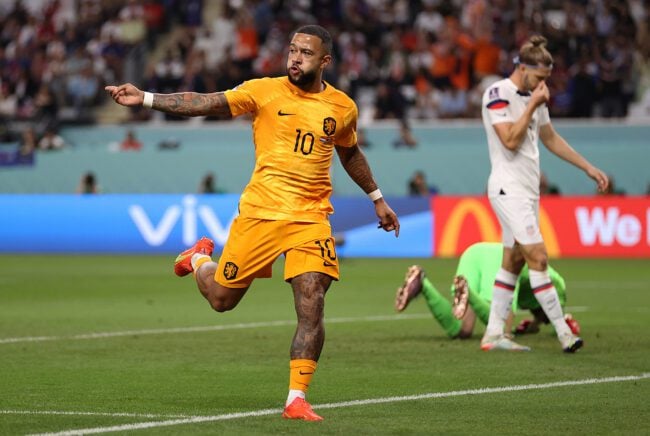