Sabatini on Benatia, Castan, and more 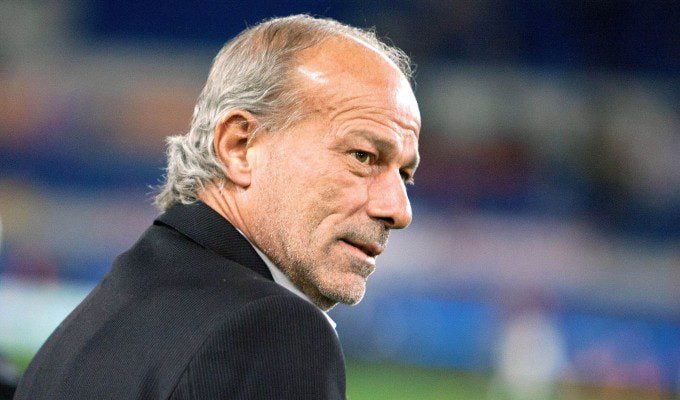 In an exclusive interview with PagineRomaniste, Roma sporting director Walter Sabatini spoke further about the market of Roma:

Di Francesco said Politano has already been redeemed by Sassuolo.
There is an option to buy-back.

Then you will buy him back?
You want him to return? (Laughs). Do you like him? I like him very much.

I like him more than Iturbe! (Laughs).
(Laughs) They’ve seen it all. Iturbe is 23 years old and is full of problems, but now he returns to Roma and we will see what happens.

Dzeko?
There was a push from some quarters for it to go this way. When he was in a position to do things he seemed able. Leaving him out was a justification by the Mister becausethe team was scoring three goals per game, so someone had to pay the price, but if you think that Dzeko when not playing that much still scored 10 goals, it’s not such a number that is so disappointing. He is aware his space in the team is gone and he must work to earn it back.

Paredes, Sanabria.
All of the guys are returning, then we’ll see what the Mister thinks.

Leo?
He is much better. I would say very well.

It would be a great to get him back.
Meanwhile, we have gotten Strootman back.

Benatia?
If there have been calls to Roma for him he has done them on his own. I do not think that Bayern will let him go so easily.

Your worst purchase?
I won’t ever say a player of mine isn’t strong.

What if I said Jose Angel?
He’s strong.

Has Diawara been offered to Roma?
He’s a great player.

Doumbia? He hardly played at Newcastle.
He wanted to go at all costs to them, I knew he would flop. He went there because he had a strong attraction to that type of football after having scored goals in the Champions League in Manchester.