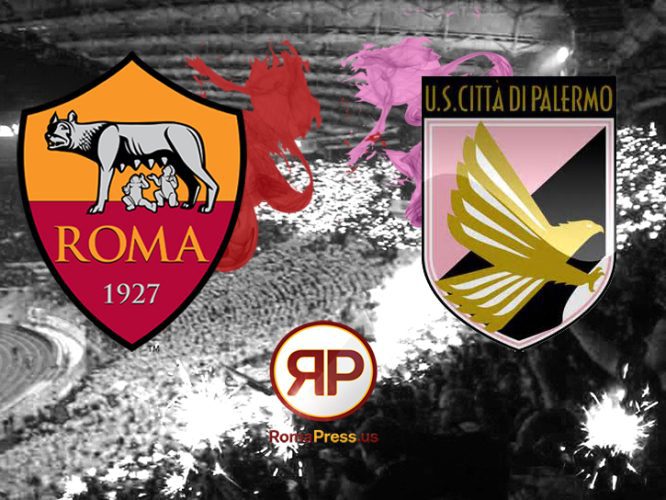 Bosnian striker Edin Džeko has been in sensational form for Roma this season and currently sits atop the Serie A scoring chart while Palermo, who are languishing in 18th in the table, have one of the worst defences in the league.

Given the Giallorossi’s defensive fragilities, which have been on display since the beginning of the season, the big Bosnian will play a crucial role in keeping near the top of the table. Meanwhile, 22 year old defender Edoardo Goldaniga, Palermo’s 193 cm. tall central defender, will play a vital role in keeping the Sicilian out of the relegation zone.

Palermo will be without their best defender, Giancarlo Gonzalez, on Sunday and will rely heavily on the Milan-born Goldaniga. The former U-21 Italian international has been one of the few bright spots for the Rosanero this season and will have the task of trying to keep Dzeko at bay.