Monchi speaks ahead of Barca 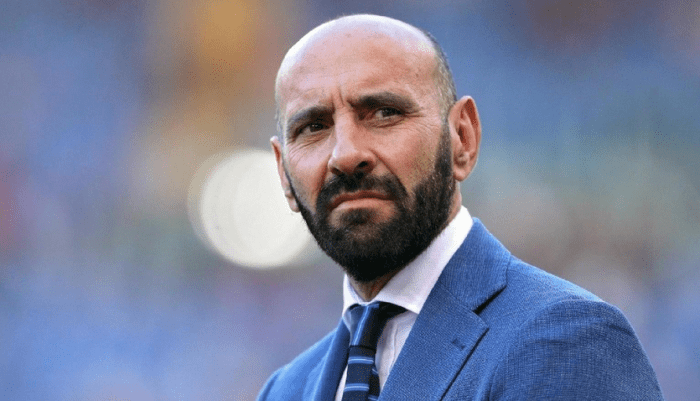 Roma sporting director, Monchi, was interviewed by Spanish outlet El Mundo this afternoon. These are his words:

“My first preparation in Italy may not have been the most normal. I’ve now began to understand better the Monchi that Roma needs. When you have a change as big as the one I experienced, you sort of have to relearn and to know which part of Monchi is still there and which part of Monchi is yet to appear. When I arrived, everything was very fast. We had to make ends meet and generate profits.”

Was Di Francesco a risky bet?
I don’t think so, there was a solid basis for trust. I brought him here because of his ability, but also because of his knowledge of Roma. He played four years here, he even won a Scudetto. He understood how special it was to work in this club, which was very important. In addition, I was looking for a balanced manager, who was able to have a good relationship with both the media and the supporters. Also one that was able to make the most out of the players he would have in his hands.

Totti?
The hole he left was filled by Daniele De Rossi. He is a player who grew up at Roma, is a supporter of the club and has an innate ability to express the values ​​of belonging.

Dzeko is 32 years old.
But he also has a perfect professional life, he trains like he should, he likes what he does and last season he scored 39 goals. It is essential to understand our position. Dzeko, alone, is able to win a match.

Ünder?
I have a good relationship with Bayram Tutumlu and I started following Ünder. He had a magnificent season and was already an international player. The hardest thing about bringing a 20-year-old youngster from Turkey is not seeing him a lot, but betting and being convinced he can have an important career. He’s still very young, he does not speak Italian very well, so he has a lot of room for improvement.

El Shaarawy?
He is still young and has the age to improve even further. He dribbles well, scores goals, shoots with both feet and is our best man who can grow himself into space. I believe a lot in Stephan.