Ag. Darboe: “We’ll meet with Roma soon. His will is to remain.” 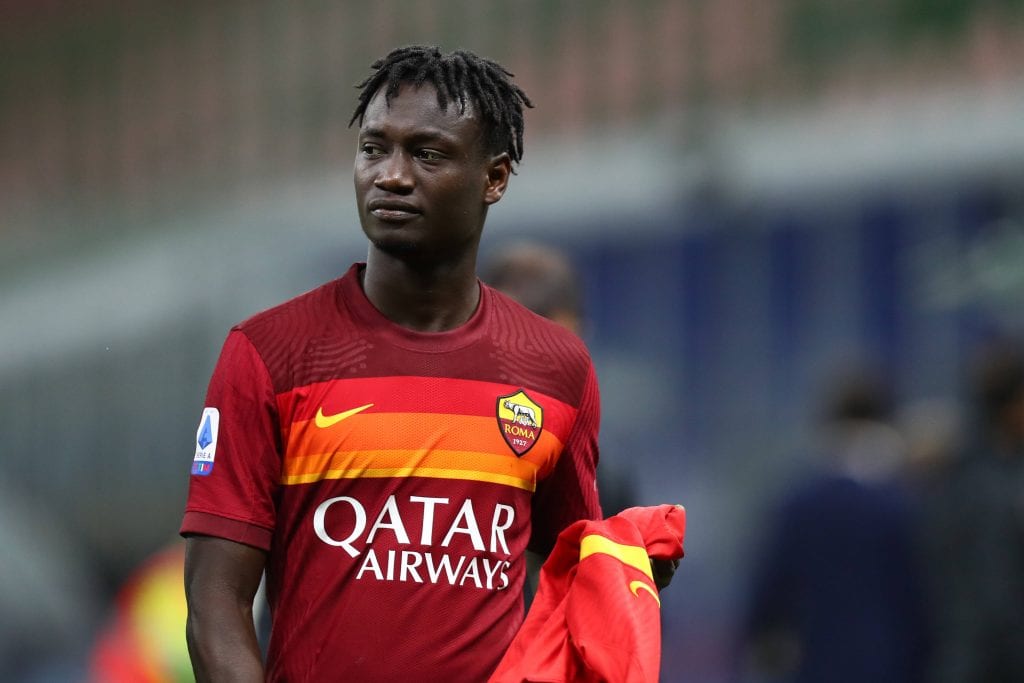 Over the past month, midfielder Ebrima Darboe has emerged as one of Roma’s brightest prospects and could have an important future.

The youngster has impressed since making his senior debut against Sampdoria earlier this month, drawing praise from manager Paulo Fonseca.

The Portuguese technician asserted that Darboe has “transformed” Roma since his introduction to the first team — words that one of his two agents, Miriam Peruzzi, appreciated hearing.

“Ebrima is not only a son of Rome now, but also of Fonseca,” she said to calciomercato.com.

“He said some things about Ebrima that aren’t very common, and I want to thank him for that. We were pleased to hear him say these words. It’s always a risk for a manager to take a chance on a young player.”

“Ebrima is an exceptional young man, he’s been through so much but he’s handled the situation spectacularly well. He’s a golden child. He’s become a part of our family and soon it will be official as we’re adopting him.”

She continued, “This is something we decided on long ago, not just today because he made it to Serie A. It’s because he’s absolutely a part of our family.”

“His future? We’ll meet with Roma. Many big clubs in Spain, France and England have made inquiries, as have important Serie A clubs. His contract expires in 2023 but his will is to stay with Roma, and I believe the clubs feels this way, too. Should he leave, he would go abroad. But I think we’ll find an agreement for a contract renewal.”