Ag. Spinazzola: “No return date has been set for Leo yet.” 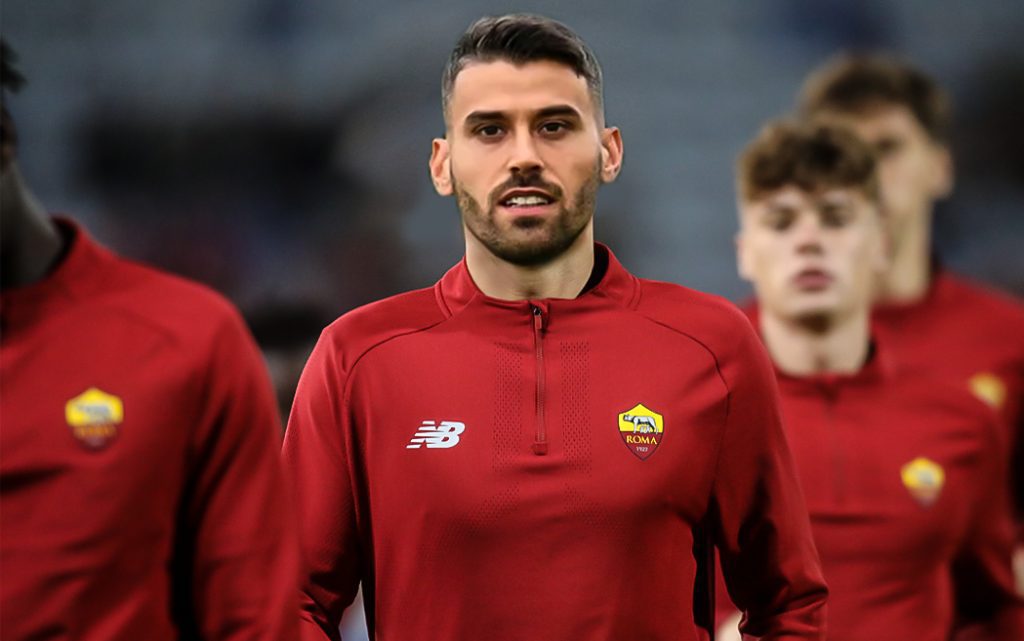 The Italian international suffered the injury in early July during the Azzurri’s Euro 2020 victory over Belgium. Following surgery, he was expected to miss a minimum of seven months of action.

Despite not being expected to return until after the new year, Spinazzola has made incredible progress during rehabilitation—now being tipped to return as early as next month.

However, Lippi was quick to curb expectations surrounding Spinazzola’s return to the pitch, insisting the timetable is fluid and subject to change.

“Leo is working hard. A few days ago, he had a check-up with the doctor, who was happy with the progress that he’s made,” he explained to Sky Sport.

“He was impressed by Leo’s determination to get back on to the pitch. Though, no return has been set as of yet. Obviously we hope he’ll return as soon as possible.”

“It was serious injury so it’s important to be cautious, ten days more or ten days less isn’t going to make a difference.”

Lippi also addressed the transfer rumors involving his client that swirled throughout the summer. Several clubs, including Real Madrid, were said to be interested in Spinazzola before he suffered his injury.

“When an athlete performs as Leonardo did, it is normal that he’d elicit the interest of some clubs,” claimed Lippi.

“Which ones? This is not the time to discuss it, now he is at Roma and he is happy there. Obviously there are discussions that happen on the transfer market with club executives throughout the world of football, including Leo.”