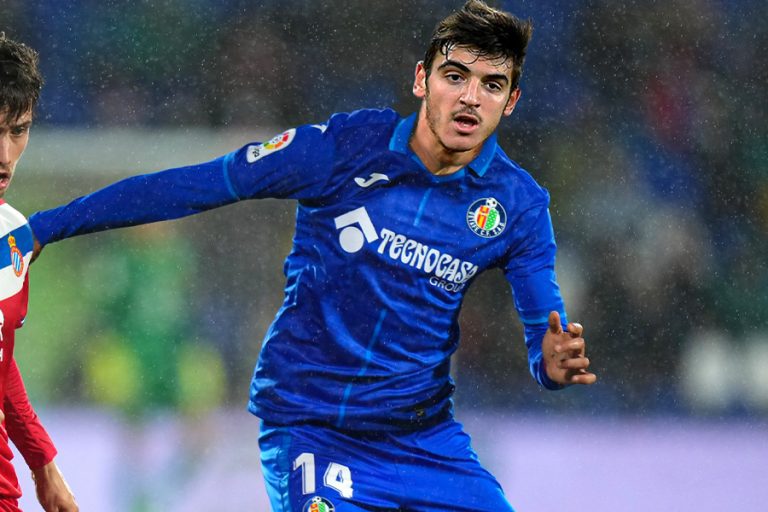 Gonzalo Villar’s experience at Getafe is not going as planned, with the Spaniard only having a minor role in Quique Sanchez Flores’ team thus far.

The midfielder is currently completing his dry loan spell and is expected to return to the capital in June. His agent, Alejandro Camano, confirmed this to serieanews.com and hypothesized a scenario where Villar could return to Roma and become an important player once again for the Giallorossi.

“Gonzalo is at an important stage in his career. Villar is a young footballer, who has great talent. The Spanish public is realizing his enormous quality and it will be a matter of time before we see him as a regular starter at his club.”

“He is a player that combines quality and quantity, factors that cannot go unnoticed by anyone,” said Camano.

Asked about Mourinho and Roma, Camano replied, “With Mourinho’s arrival I accepted the fact that he did not consider Villar. He preferred to have him play elsewhere in order to grow and mature.”

“Thus, I don’t think this excludes that perhaps in the near future he could revaluate him differently. Mourinho has his preferences, just like Villar does, but who knows?”

“Perhaps Villar will go back to being an important player for Roma. He has a contract with the club and is happy with it.”

Regarding a potential interest from Inter, Camano denied the rumors. “It’s very nice to hear such things, but I know nothing about it. We never spoke with Inter.”

“The only thing I know for certain is that Villar has a contract with Roma and next year he’ll return to the capital, as expected.”