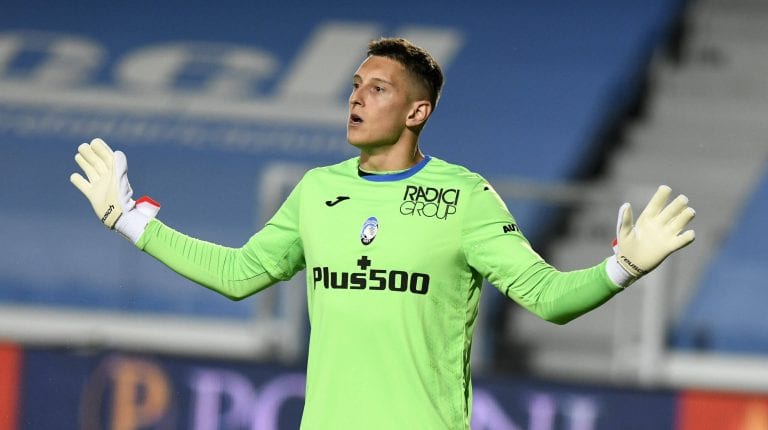 Roma continue to evaluate their options at goalkeeper as they look for an upgrade on Pau Lopez.

In their early search for a new shot-stopper, the Giallorossi and new manager José Mourinho set their sights on Portuguese international Rui Patricio.

The 33 year-old has the same agent as Mourinho, which helped the two sides quickly agree on a contract. Not long thereafter, Roma opened negotiations with Patricio’s parent club, Wolves, who expressed willingness to move on from the veteran.

Despite few hurdles existing in finalising a deal for Patricio, the Giallorossi are still evaluating other options before completing the transfer.

According to Il Messaggero, Tiago Pinto, Roma’s General Director, and his collaborators are evaluating younger alternatives, with one of the options being Atalanta’s Pierluigi Gollini.

The 26 year-old has long been rumored with an exit from La Dea and would gladly accept a transfer to the Italian capital to join the Giallorossi.

The only thing holding back a potential transfer is Atalanta’s asking price, which is €20 million – a figure Roma deem excessive.

Gollini fits the profile of a younger goalkeeper who has the potential to be a long term solution, but any deal would require Atalanta to lower their request.

In addition, the club declined the chance to sign other options – such as Sampdoria’s Emil Audero, PSG’s Alphonse Areola, and Nice’s Walter Benitez – all of whom were offered through agents and intermediaries. 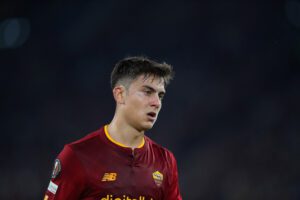 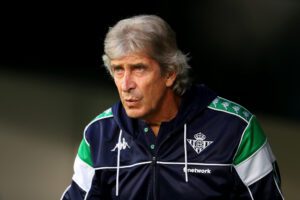 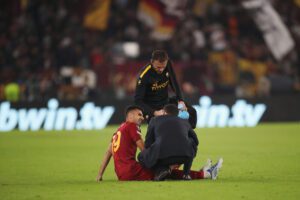