Bianda: “My first year in Rome was difficult, but I had no doubts about moving here”. 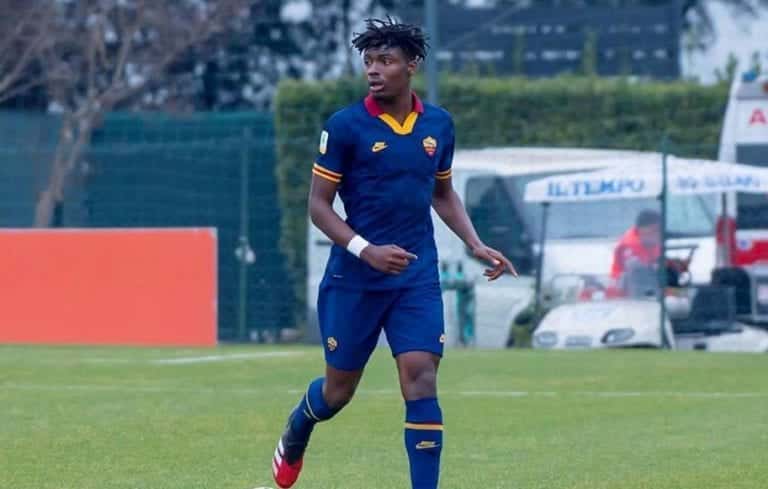 Roma Primavera defender William Bianda was interviewed in the latest edition of the AS Roma Match Program ahead of tomorrow’s Europa League clash against Gent.

The Frenchman touched upon a variety of topics — including the difficulties he has encountered since joining the Giallorossi for €6 million plus an additional €5 million in potential bonuses.

How are things going now for you? You’ve been in Rome for 18 months now.
The first year was difficult, I had some injuries then a few setbacks. On a personal level, I’m fitting in well and I’ve made new friends. The city is very beautiful and I feel comfortable here.

What are the differences between Italian and French football?
I would say that Italian football is very tactical, both in terms of defensive and attacking aspects. In France, the focus is more on playing the ball and less on the tactical aspect. This is the main difference.

If you think about the day you arrived in Rome, how much have you changed?
I’ve learned a lot since being here. I think I have grown a lot and I think I can improve further. When I learned that Roma was interested in me, I felt honored, it made me very happy. It is always an honor to know that a big club cares about you. I was very happy. I never had any doubts about this transfer. I felt ready to leave France and the club where I trained, where I spent five beautiful years. I had no doubts.

It is true that when I arrived here there were a lot of expectations for me, but playing with this type of pressure is part of football. At the beginning it was a bit difficult, then I got used to it and things are going well now.The people around me helped me stay calm: my family, my agent — whom I spoke with daily — and they told me not to let the pressure get to me.

Going back, what wouldn’t you do again?
When I arrived in Rome, I was a bit closed-off and it was a mistake on my part. I have been here for a year now and I am feeling well, I am comfortable with everyone, including my teammates. 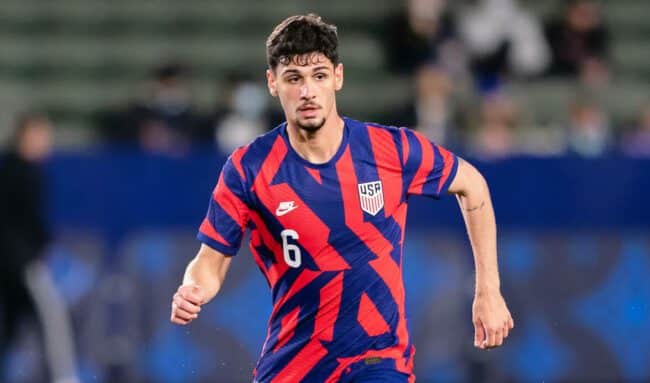 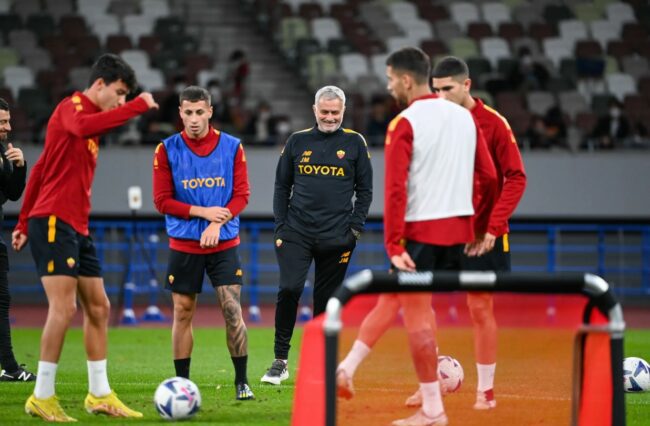