Boniek: “Mourinho’s the right man for the job.” 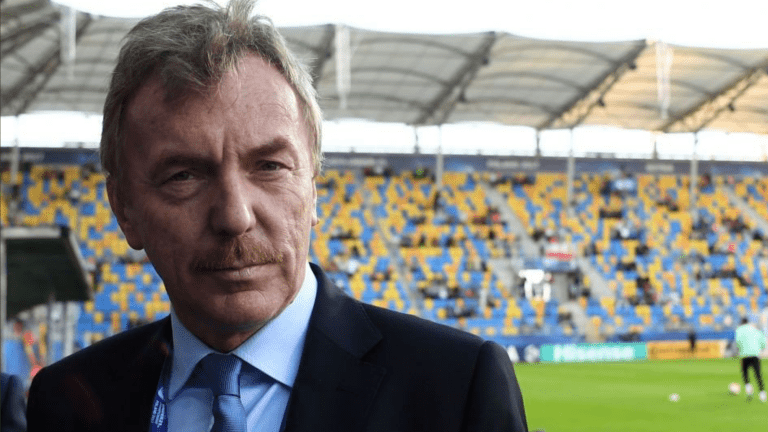 Ex-Roma midfielder Zbigniew Boniek discussed a variety of topics surrounding his former club, including the growth of Nicola Zalewski and Mourinho’s work at the club.

“Nicola is certainly a player we are monitoring ahead of the World Cup,” he told Il Messaggero.

“I know that the coach of the Polish national team is following him and wants to come to Rome to see him play live. The boy has everything to do well: basic technique, speed, dribbling.”

“Mourinho created the perfect role for him to thrive in, and he is doing very well. He has the future ahead of him, it depends on him to know how to exploit it.”

Boniek then touched upon Tammy Abraham’s evolution over recent months, “He surprised me, I admit it. He is willing, tenacious, ambitious, physically strong.”

“I didn’t expect him to be so ready to sacrifice himself for the team,” he added.

“But a round of applause must also be go to Mourinho because he transformed him in a few months.”

On Mourinho, he said more specifically, “José is the right man. If Roma came in fourth, it would be a miracle. If, as I think, he reaches 5th or 7th place, we will have to accept the verdict and think that the project is a three-year one.”

“But let’s not forget that there is the Conference League still to be played. It would be important to win it to continue the process of growth.”

Finally, he shared his opinion on Zaniolo, “He certainly has great potential. The question is whether he intends to use these skills for himself or for the team.”

“The enormous qualities he possesses should represent something more for Roma, not for him. But when he has the ball, he always wants to start in progression and do everything by himself. It doesn’t work like that in football.”