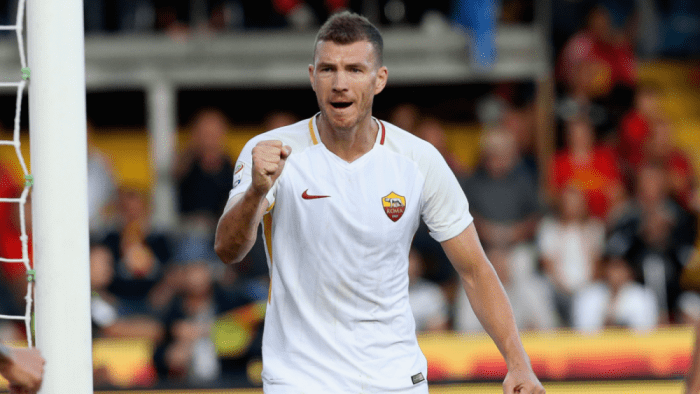 Bosnian outlet TV N1 Sarajevo have reported that there has not been contact between Roma and Chelsea for the services of Giallorossi striker Erin Dzeko.

Yesterday evening, it was reported the English side were willing to offer €50 million for both Emerson Palmieri and Dzeko. However, it’s reported that the former Manchester City man wants to remain with the Giallorossi.

Very close source to #Dzeko tells me no official contact with the player has been made by #CFC . "Your Italian colleagues are trying to sell more newspapers." Situation could change though. @BiHFootball

Second source confirms that #Dzeko to #CFC is pure speculation. "He wants to stay with @OfficialASRoma . He made that clear. If anything changes, I'll let you know." Stay tuned.